Well, that went fast. We’re approaching the end of the first quarter of the year, and rather than wait til the end of the year to rant and rave about what albums you should be pining for, we’re here to keep you in the know about eight months early. We surveyed all of our contributors with nearly 100 albums that came out the past three months and what follows is what we think are the best albums of 2012 (so far). 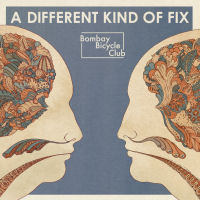 With two albums and a number of singles, tours, and festival appearances under their belts all by the age of 20, London-based Bombay Bicycle Club could be regarded as fantastic over-achievers. Their folk-inspired indie sound combines mandolins with electric guitars alongside world music-infused rhythms. Read More 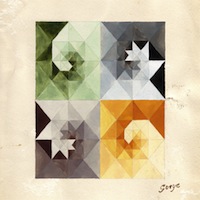 It’s such a shame that the only song you may ever hear off Gotye’s album Making Mirrors is the overplayed “Somebody That I Used To Know,” as the rest of the album is actually quite good. The Australian artist’s breakout album is rightfully placed in our Best Albums of 2012 because the record is versatile, showing that Gotye, while he can write a hit song, is no one trick pony. 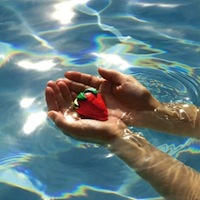 Mia Pharoah is certainly more cohesive in its mighty pop art than the previous two; the reason being, as Brand explains: “Halfway through making Mia Pharaoh, I fell in love with pop all over again and was strictly listening to Top 40 music. Instead of studying Simon & Garfunkel drum tones, I was figuring out what samples The Dream and Kanye used, or trying to write a song that Katy Perry or Rihanna could sing; a real outsider pop record.” Read More 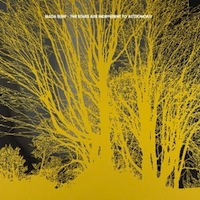 7. Nada Surf The Stars are Indiffernent to Astronomy

As a whole, The Stars Are Indifferent To Astronomy makes the statement that the group doesn’t need to constantly reinvent itself, even after two decades together. Read More 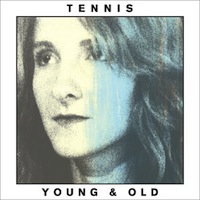 We don’t have a convertible. But if we did, we’d drive it with the top down and rock Tennis’ new album, Young and Old. The sophomore album from Denver duo Alaina Moore and Patrick Riley is just that: music you want to have on in your convertible, driving down a winding highway on the coast. 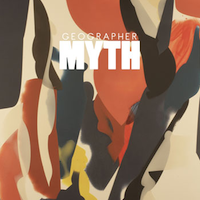 If you weren’t already on the Geographer hype, there is no doubt that Myth, the latest album from the trio, will help remedy that. Hailing from the Bay Area, Geographer consists of Michael Deni—the band’s guitarist, synth player, and vocalist—cellist, Nathan Blaz, and Brian Ostreicher on drums. As SPIN Magazine so accurately dubbed them in 2008, Geographer has remained to this day one of the most “Undiscovered Bands You Need to Hear Now,” and Myth proves that they’re more worthy of the title than ever. Read More 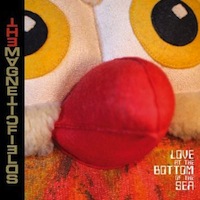 4. The Magnetic Fields Love At The Bottom of The Sea

Love At The Bottom of The Sea is a synth-free album by The Magnetic Fields that blends one part acoustic and another part synth-like instruments. While the tracks are short (each of the 15 tracks runs under 3 minutes), the uniqueness of this album runs deep.

A great example of the merits on this album is “God Wants Us to Wait,” a tale lyrically about “waiting” in a relationship to get down. Read More 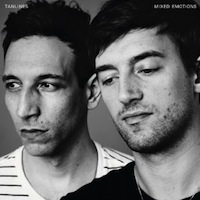 Question: If Yeasayer and Animal Collective had a love child and settled down in the Florida tropics what would you get?
Answer: Brooklyn experimental-pop group, Tanlines.
Both members, Jesse Cohen and Eric Emm, have experience in the dance-pop realm and have released two EPs and a number of singles. Four years after hitting the New York scene, Tanlines has (finally) released their first full length album. Read More 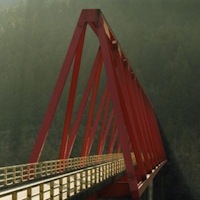 “Is it dead enough? Is it still enough? Will it replicate? Inside our bodies now,” Simon Balthazar croons on “Replicate,” a fusion of folk-pop and electro charm. “Deconstruction” conjures up memories of fun electro new wave from the ’80s. “Len’s Life” has Balthazar channeling a bit of David Byrne. Read More 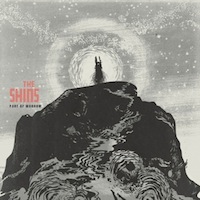 1. The Shins Port of Morrow

After what seemed like eons of silence, a break from legendary indie label Sub Pop, and a side project for frontman James Mercer (joining the spectacular Danger Mouse in Broken Bells), The Shins have returned with their fourth album, Port of Morrow. The band’s reached a point in their music where it’s become self-referential in a good way, mixing slight elements of their first three records along with a few production tricks courtesy of producer/songwriter Greg Kurstin, though the album is also a big departure from the lo-fi majesty of Oh, Inverted World and the original band, as Mercer stands to be the only original member. Read More