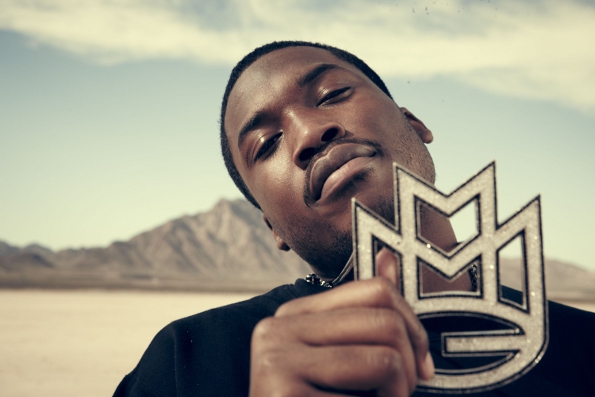 Has anyone ever headlined the world famous Fillmore in San Francisco without an album to their name? We’re not positive, but Philly’s Meek Mill may be the first as his “Dreams and Nightmares” tour makes its stop at the legendary auditorium on Saturday Night. Riding a wave of hype on his most excellent string of mixtapes Dreamchasers 1 and 2, and Mr. Philadelphia (find them now!), Meek is hitting the road preparing for the drop of the debut record on August 28th.

It should be a good party on Saturday night as the albums Meek has given away have been stronger than most of rap’s commercial releases over the last two years. The Rick Ross protege has a great energy on record, and should have the house jumping. Tickets are still available through Ticketmaster and at the door.

See the video for the Drake featured “Amen” below: