With clear skies, less humidity, and a nearly perfect temperature, day three started out on the right foot in Boston. 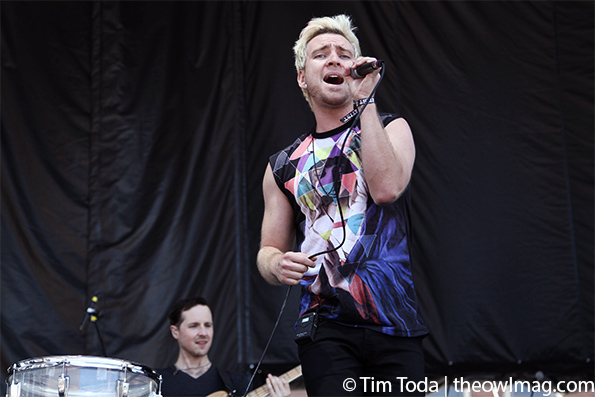 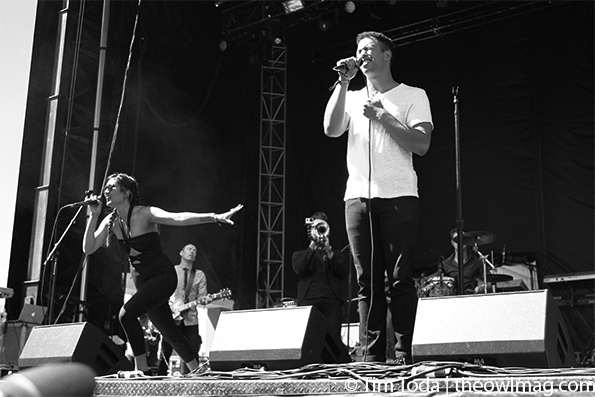 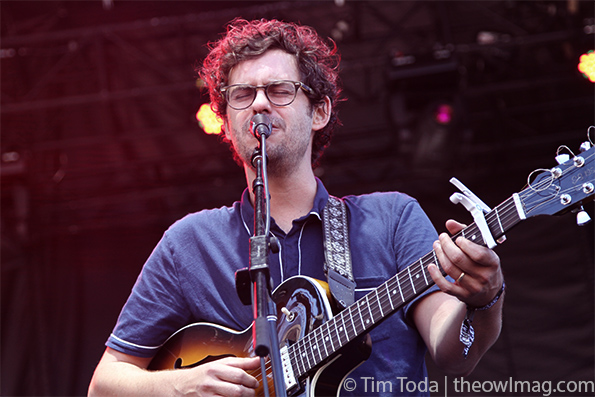 Things began with locals Gentleman Hall, and rolling into the quickly rising Baroque Pop Brooklynites San Fermin. White Denim also put on an amazing, energy driven performance. But the highlight of the afternoon were shoe gaze gods The War on Drugs, whose 2014 release Lost In the Dream was played out perfectly. They didn’t speak much, but instead said a few thank you’s while hypnotizing the crowd with their guitar riffs. Whoever wasn’t already a fan certainly was afterward, and we suspect quite a few people were converted to shoe gaze enthusiasts. 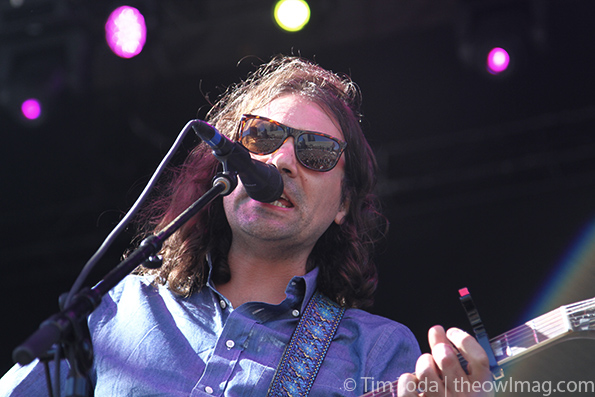 Hometown favorites Lake Street Dive then mixed things up with some sultry jazz tunes, made all the more special by lead lady Rachael Price’s powerhouse voice. 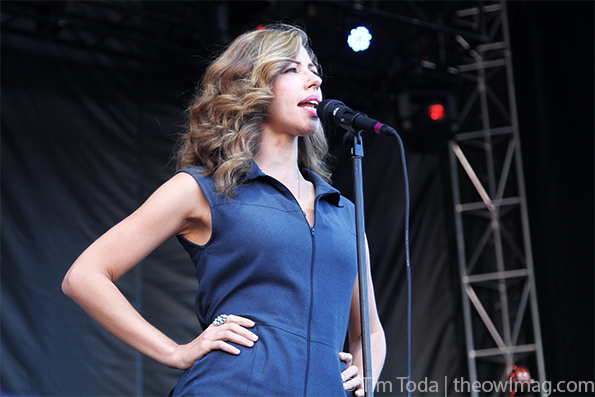 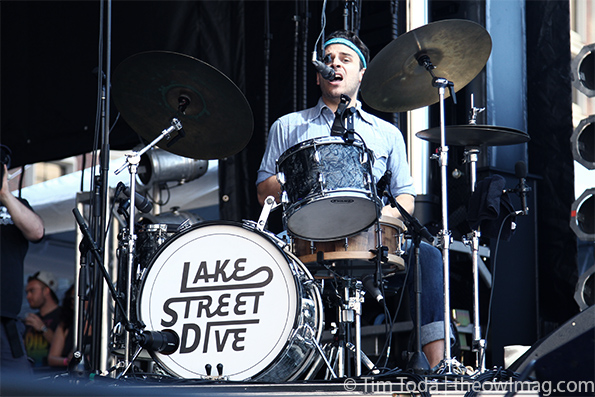 But it was Columbus’ Twenty One Pilots who nearly stole the entire show. With two dudes, a hell of a lot of energy and some kickass tunes, this duo had the entire crowd on their feet and made it clear why so many rave about their live performances. 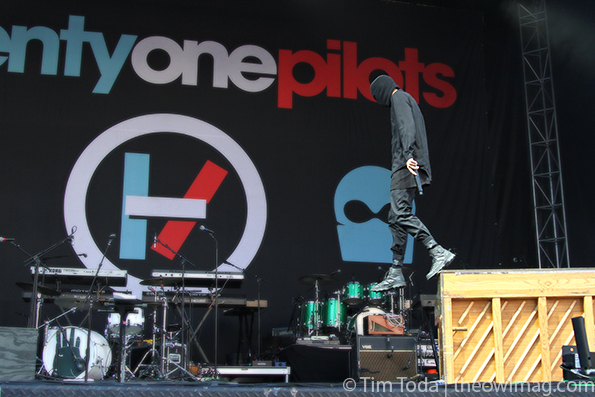 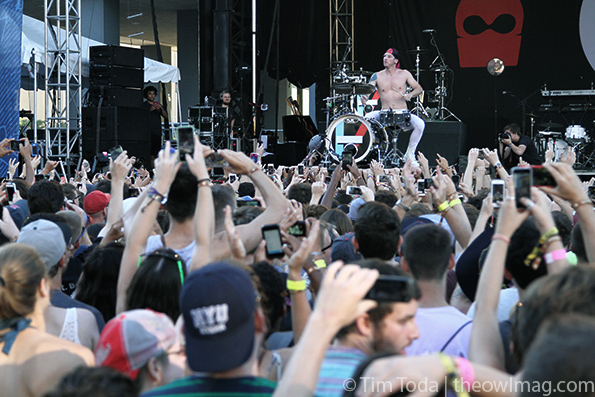 On a come down, The 1975 took the stage, and played some cliché’ numbers that could only be described as “what would happen if a Russell Brandt look-a-like decided to be a pop star”. 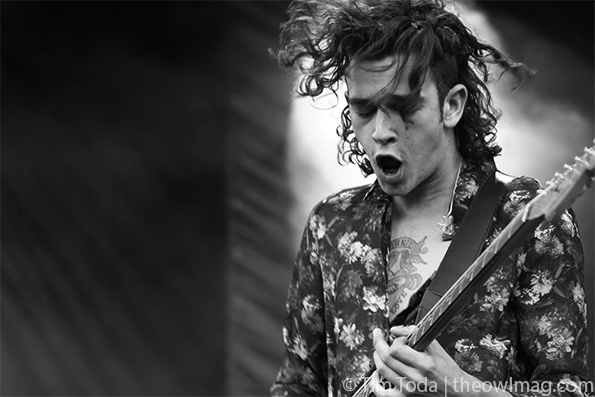 Luckily, Spoon came to save the day with their all white or black outfits and catchy tunes. Although many lesser fans missed out on words to their latest release, when mid millennium favorites came on, everyone sang along, proving yet again, that they can do no wrong. 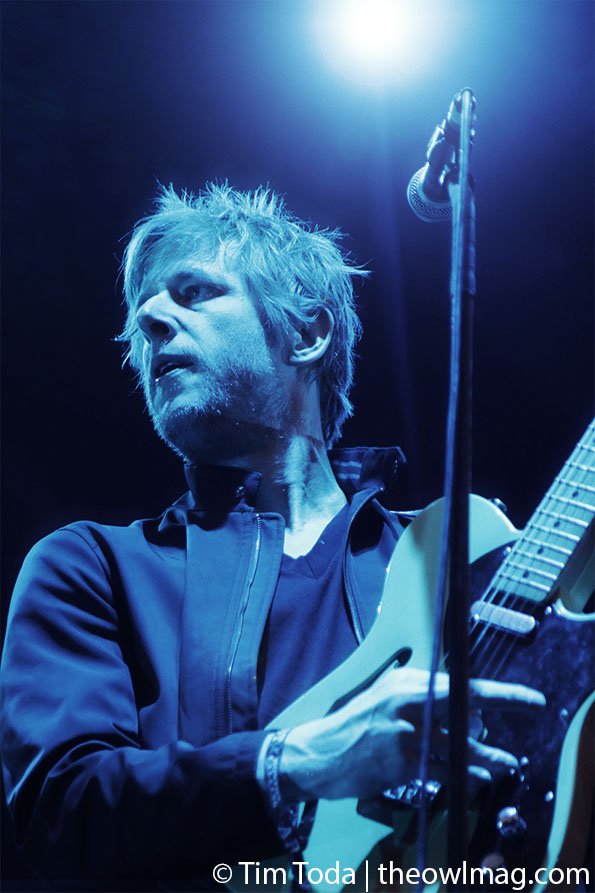 And in keeping with their strong suit, Boston Calling wrapped things up with some classics. The Replacements took the stage, proving they still kill it after all these years. 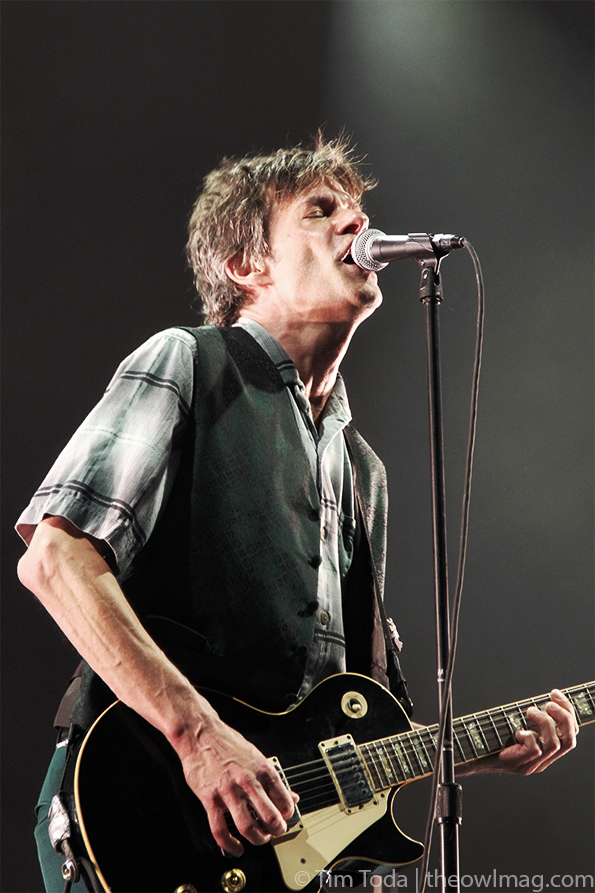 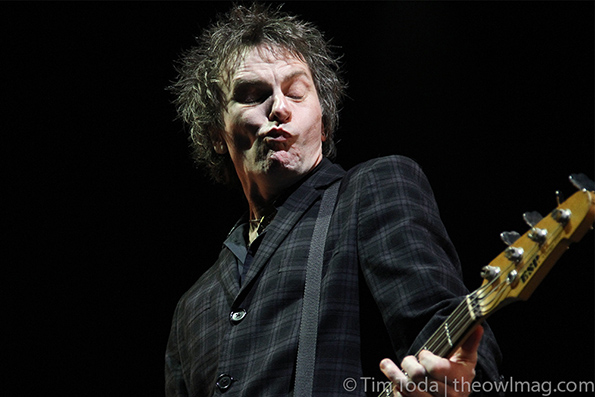 Despite this year’s weather mishap, Boston Calling continually books some of the best lineups around. And while there are some issues (a lack of seating options, lots of concrete, and an odd two-stage setup), if you’re looking for a festival where your feet will stay relatively clean, your morals mostly uncompromised, and your lodging options less dirt-like, this may be the perfect festival for you. Keep an eye out for the spring lineup–we know we will be.

Miss our recap of the thunder-threatened Saturday? Check it out HERE!

…and our kick-off night recap HERE!