Boston Calling makes for an unlikely festival success story. Housed in the plaza of what is arguably the ugliest building in an otherwise beautiful, puritan city, this two year old music celebration is small, but powerful event.

Since their Fall 2013 debut, they’ve hosted a number of indie, and popular powerhouses alike, from Death Cab for Cutie to Fun. And this September was definitely no exception. 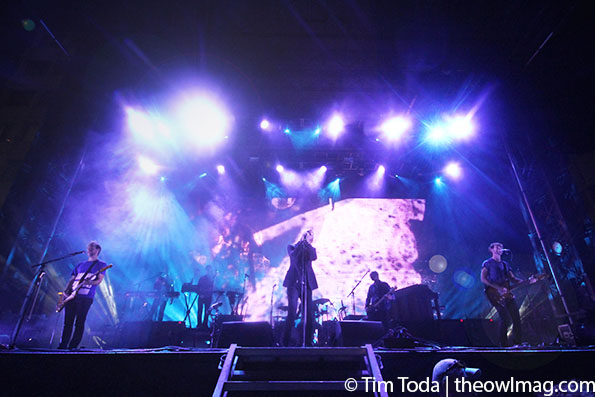 If there’s a right way to start out a festival, it is most definitely with Future Islands. These indie rock veterans have been on the scene for a long time, and they killed it on this stage, kicking the weekend off on a high-energy, good music note. 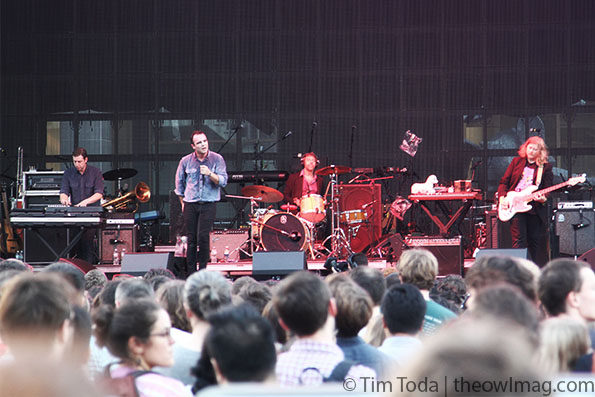 Next up was Neutral Milk Hotel, who despite this owl’s un-affinity for most folk tunes, put on a show that was certainly enjoyable. Their set included solo swooners by Jeff Magnum, as well as jangly, toe-tapping jams. Unfortunately, placed between Future Islands and the evening’s headliners, Neutral Milk Hotel struggled to hold much of the audience’s attention, and it was clear they would be better booked at a grass filled festival in the middle of a sunny afternoon. 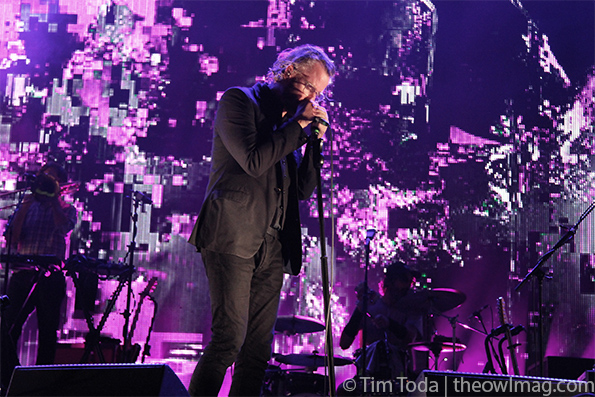 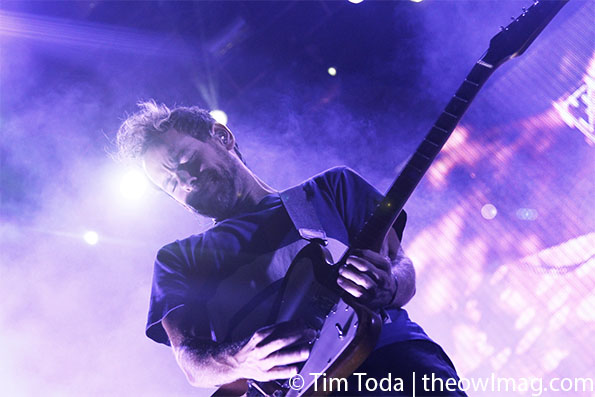 And ending the first evening were The National, whose rise to indie fame has been nothing but earned. Although a little Alligator-light for this owl’s personal taste, these Brooklynites put on a perfectly played set, complete with Matt Berninger’s usual crazy antics and foray into the crowd. Never failing to show off their incredible musicality, the group had the entire audience singing, clapping, and swaying along.