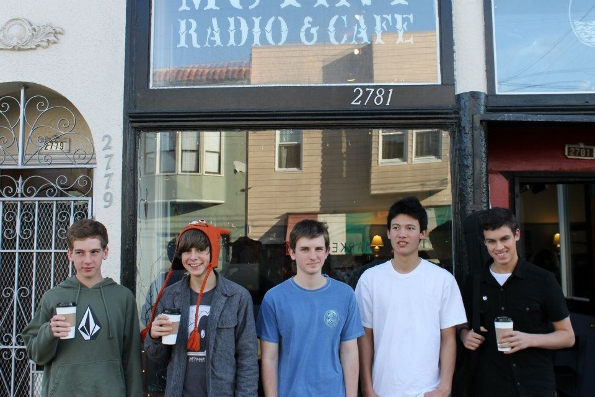 Peter Bjorn and John say they don’t care about the young folks. Thankfully, we don’t share the same opinion. The guys of Rat Trap must be around the same age as the One Direction boys, yet the maturity and rawness Rat Trap displays is far superior.

Based in Santa Cruz, California, this indie-folk band proves that talent and age are two separate entities through the debut album, The Western Boundary. They made a name for themselves playing for their largest audience to date at Don Quixote’s International Music Hall in Felton, CA in March 2011. Hats off to you, Rat Trap.