Totally Enormous Extinct Dinosaurs (aka TEED) played their first official Los Angeles show at the Echoplex on Thursday night. Angelinos looking for refuge from the current Southern California heat wave found no relief at the sweltering sold-out venue. The crowd was either moving their feet or holding up their camera phones to capture the moment. At one point during the set, Orlando Higginbottom, the mastermind behind the electro-dance outfit, called the crowd out by telling everyone not to forget to dance and we totally agree with him! 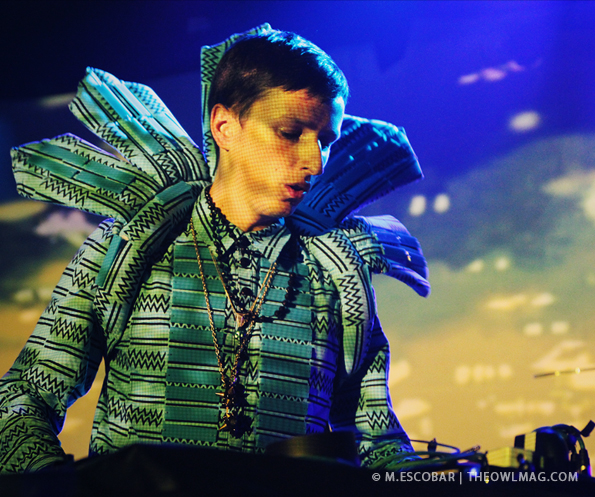 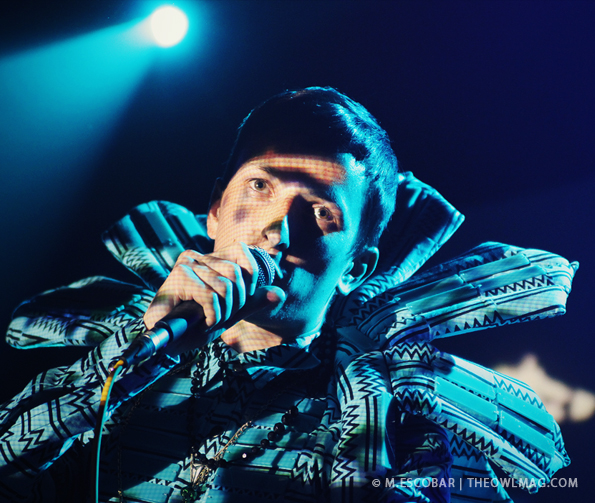 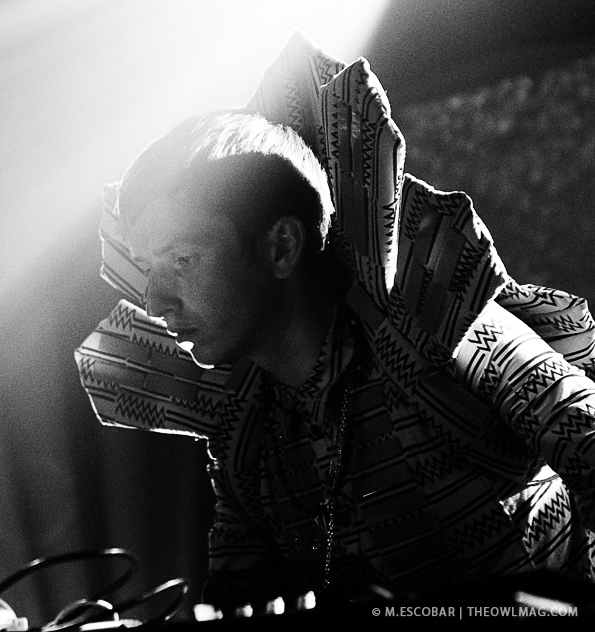 Armed with eccentric costumes, confetti cannons, and infectious beats, it’s easy to be distracted and miss what makes Totally Enormous Extinct Dinosaurs so exciting and interesting: underneath the pulsing bass and electronics, many of the songs have an undeniable pop sensibility that is truly refreshing. Tracks like “Garden,” which had the crowd singing along, especially showcase this. TEED could be the next thing in electronic music and we’re excited to see what happens. 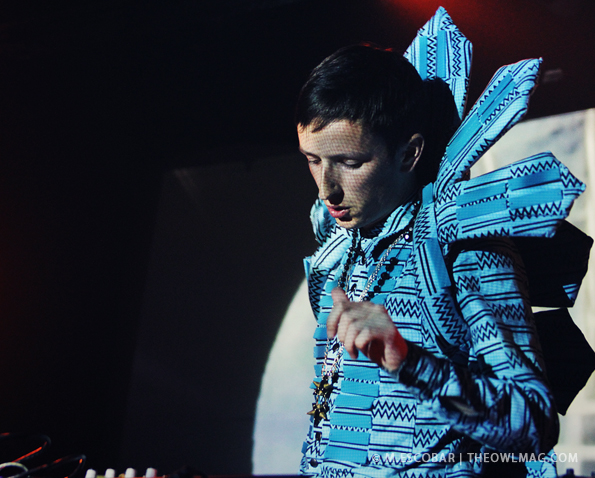 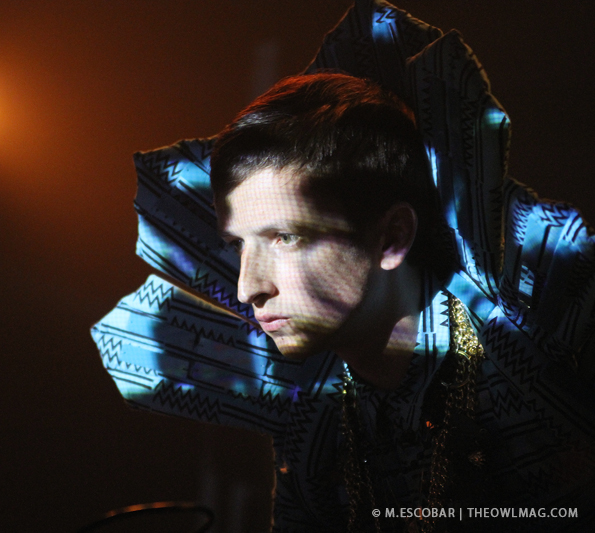