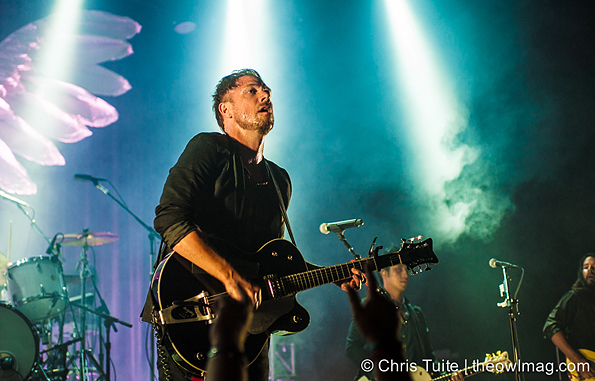 The Airborne Toxic Event launched into their first stop of their North American Tour last night at the Fillmore SF in the first of a 3-night residency. They played their debut, self-titled album in its entirety with highlights “WIshing Well” and their smash “Sometime Around Midnight” along with other hits, including the world debut of “Wrong.” 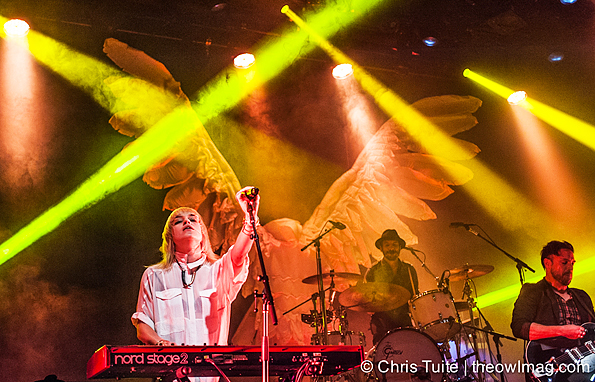 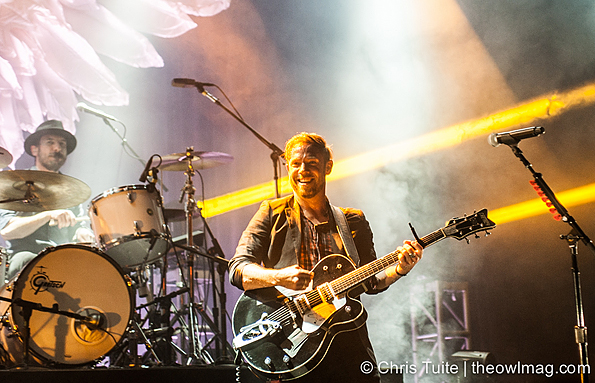 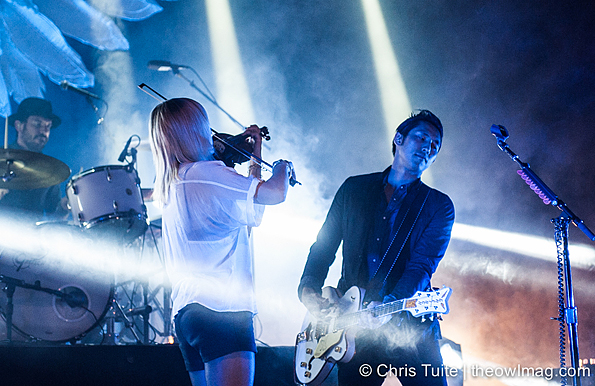 They will be playing their two follow-up albums, All At Once and Such Hot Blood in their entirety in the next two nights. The Airborne Toxic event truly brought indie rock at its finest with their mix of energy and tasteful blend of guitar and violin that had the crowd enthralled all evening long. Los Angeles natives, Kiev opened the show and provided a great personality and got the crowd warmed up for ATE. 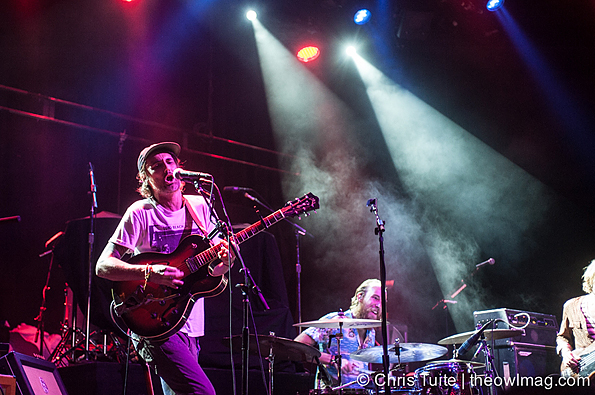 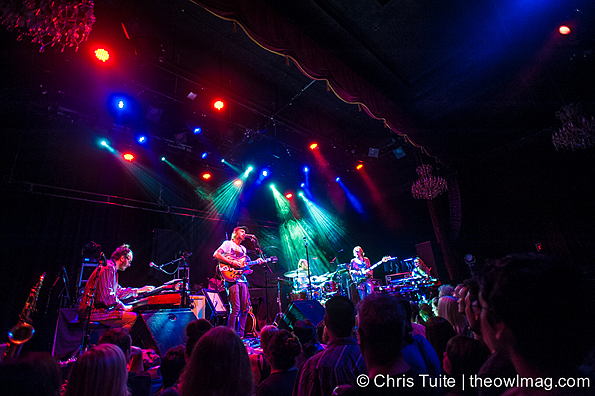 Check out a full gallery of The Airborne Toxic Event and Kiev takeover The Fillmore HERE!