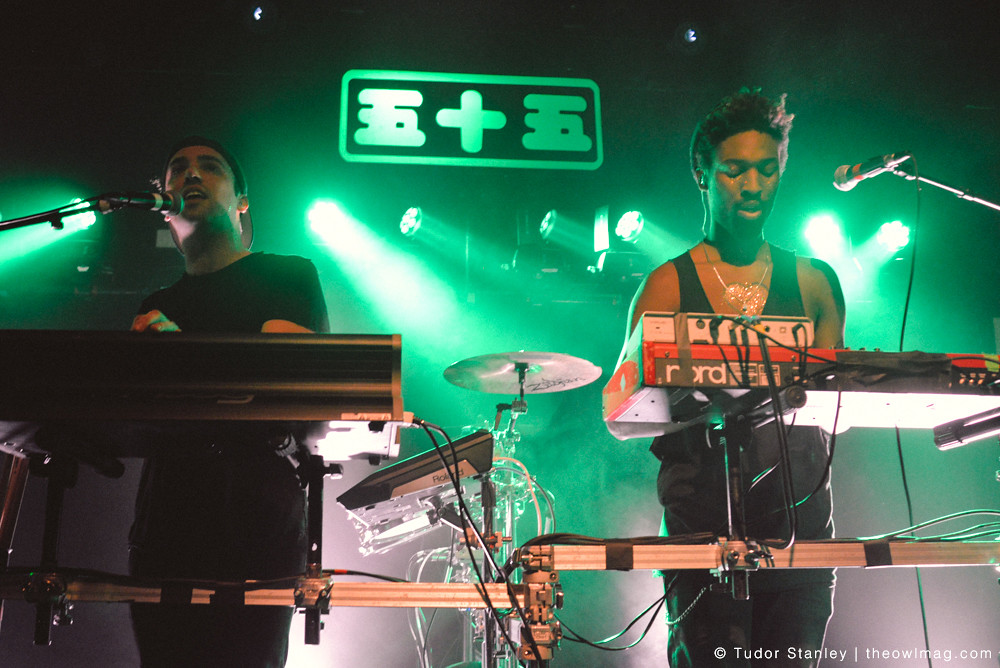 The Knocks stopped by San Francisco on Tuesday for the start of their three night, sold-out residency at The Independent and they brought two stellar opening acts to add more bounce to the night. 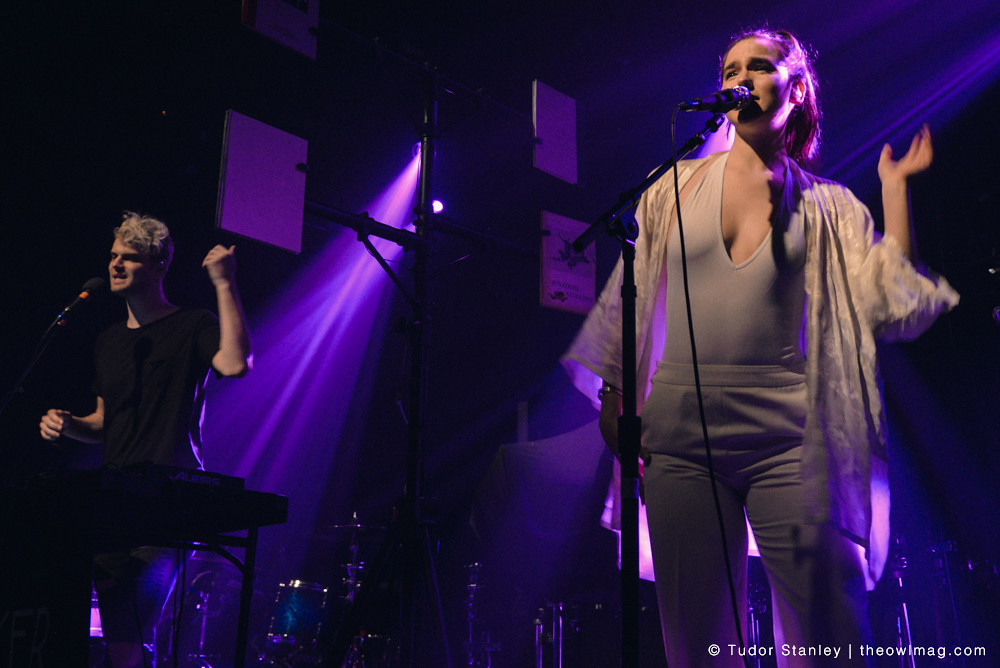 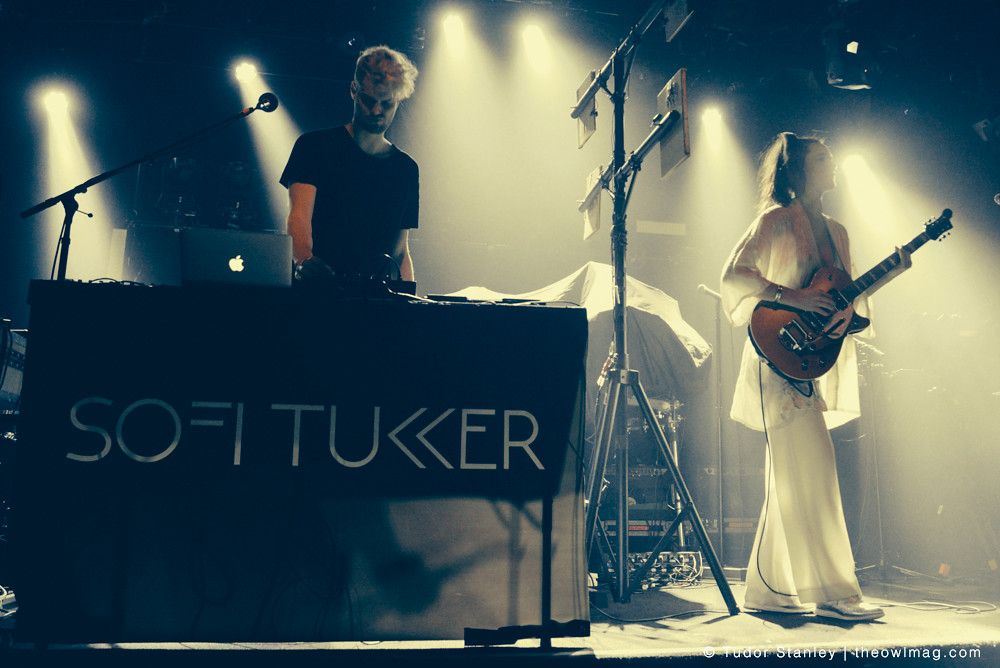 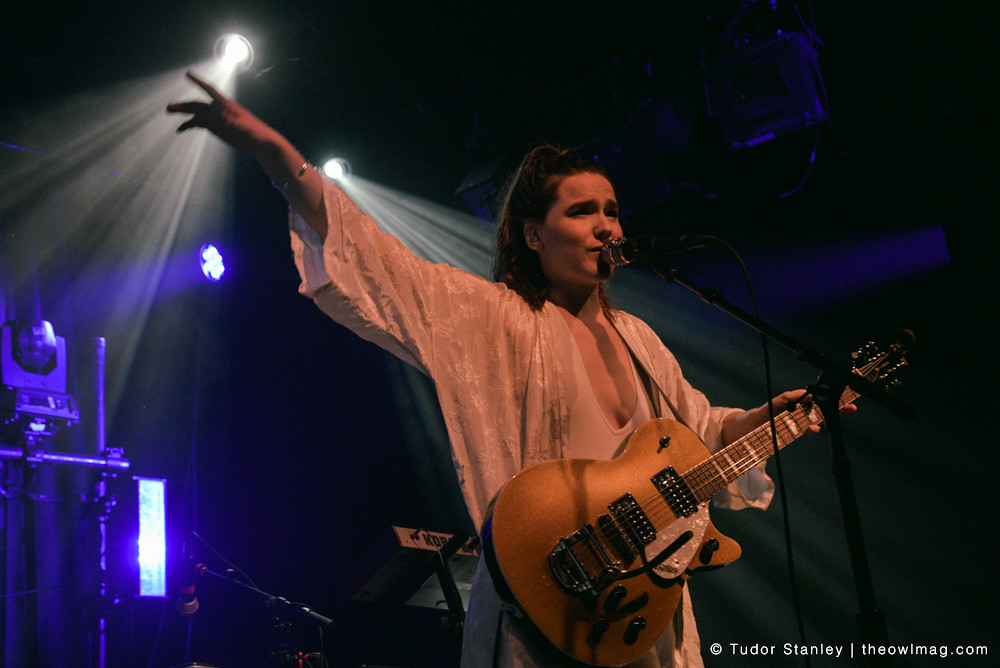 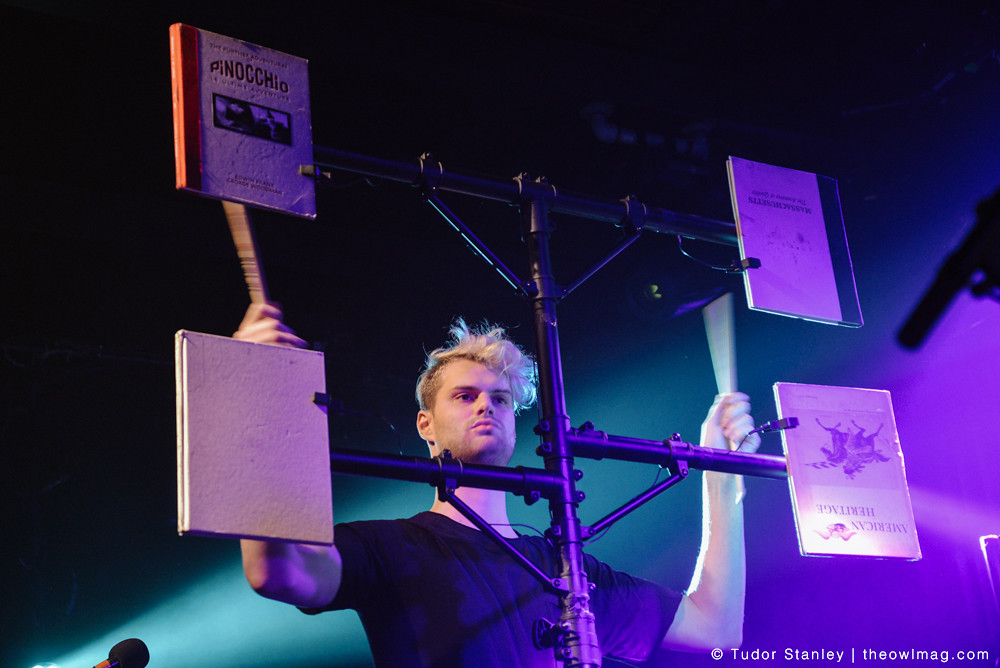 Sofi Tukker played their infectious dance grooves with heavy Brazilian and West African influences. Since the duo from New York were the openers, the crowd was slim and – in our humble opinion – they definitely deserved more attention. But by the end of the set, Sofi Tukker won over the crowd with their charming stage presence. 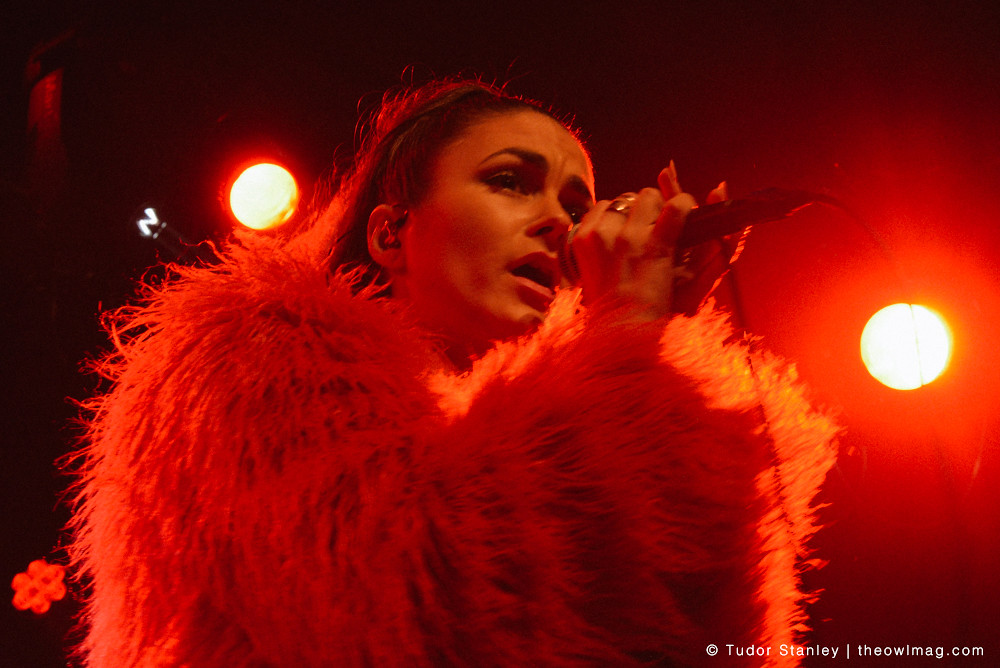 Cardiknox played a very brief set but their shirt-representing fans sang along and continued to dance happily even after they cleared the stage.

Of course it was obvious that everyone came to see the Knocks and the duo did not disappoint. Right from the beginning they had the crowd dancing and swaying with their hands in the air. It was definitely an energetic and euphoric set. 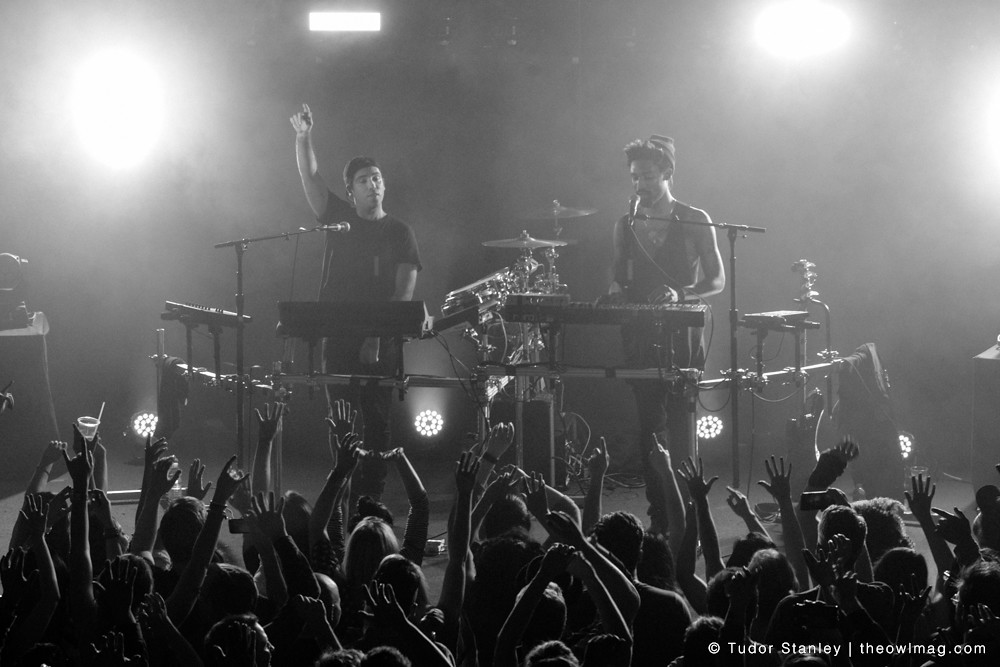 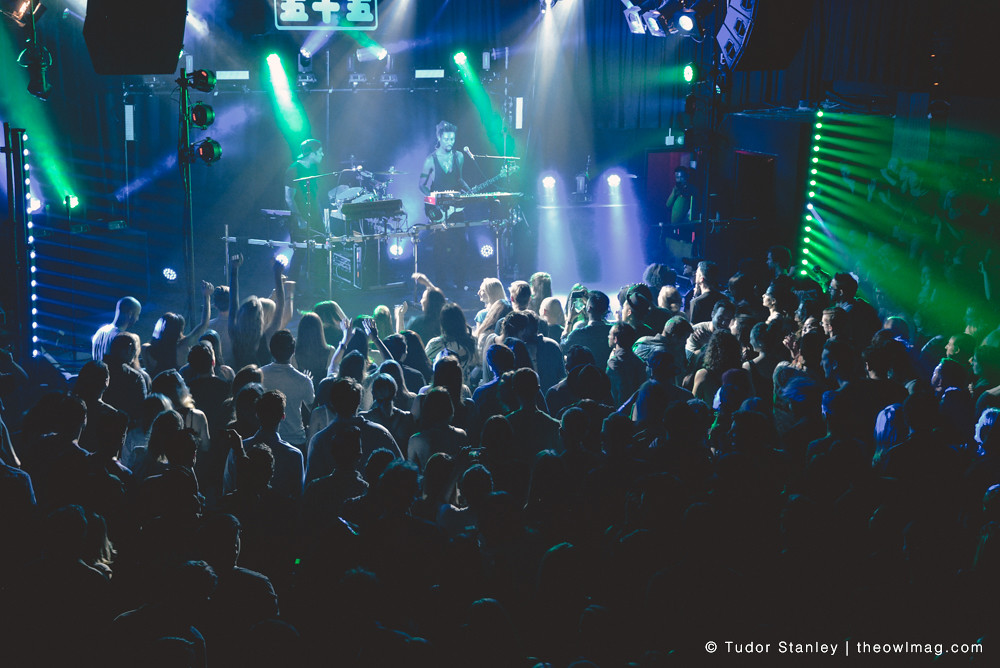 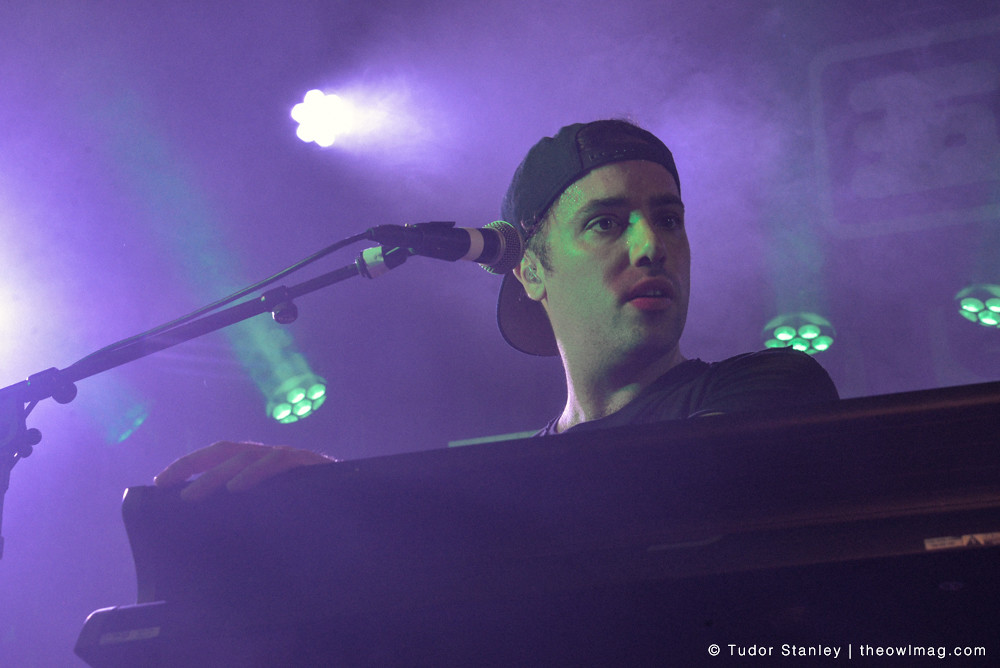 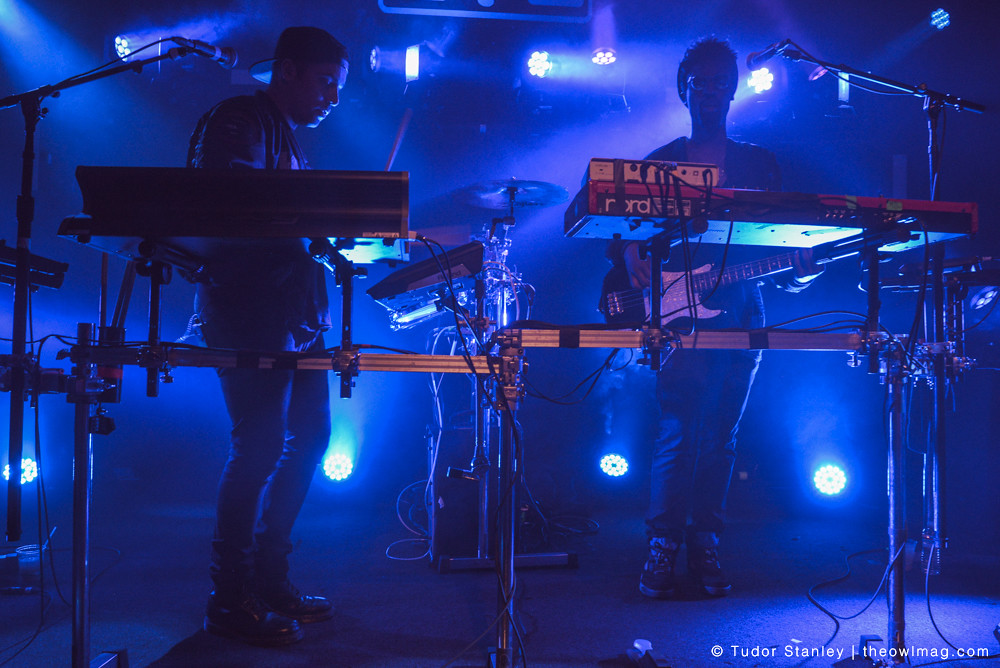 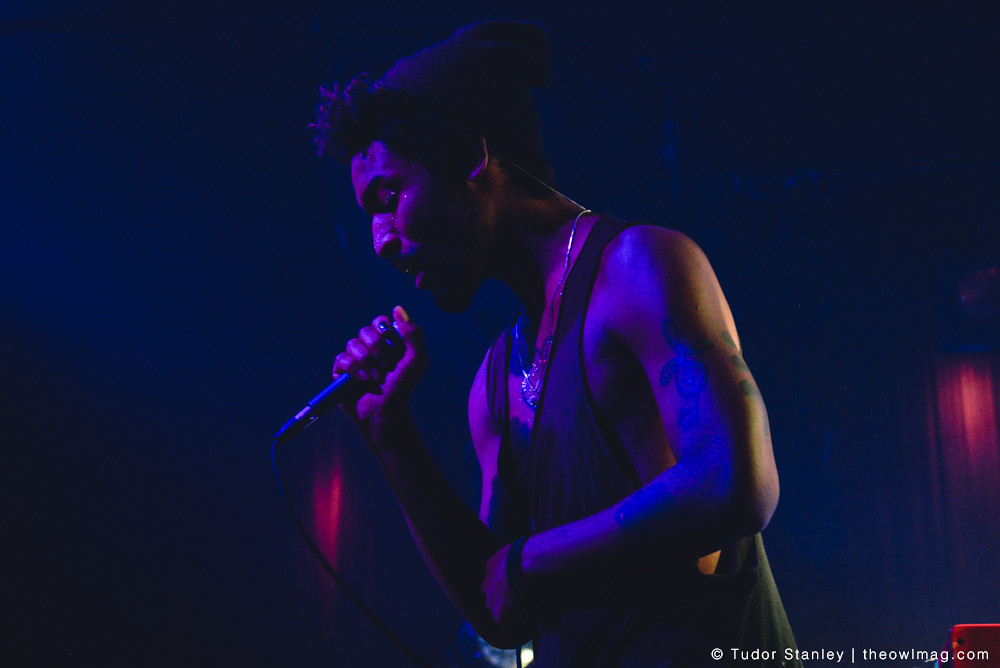