Opening for Death Cab for Cutie Friday night at The Fox Theater, Pomona, Release The Sunbird entertained the sold out crowd with their indie folk fueled pop rock. A side project of Zach Rogue of Rogue Wave, Release The Sunbird repeatedly thanked the legions of Death Cab fans during their set for getting there early and listening to songs they didn’t know the words to. No thanks were needed however as the crowd responded well to Rogue’s and keyboardist/guitarist/tambourine-shaking extraordinaire Kate Long’s light and floaty harmonies. Guitarist Mike Bridavsky’s solos were greeted with much applause. By the end of their set, Release The Sunbird had fully captured their audience and left us anticipating what they’d create next. 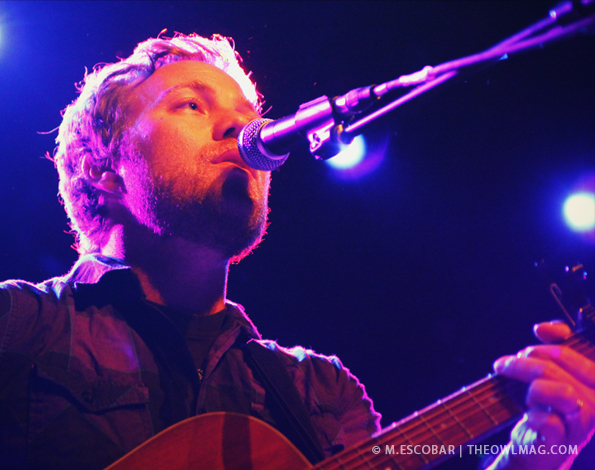 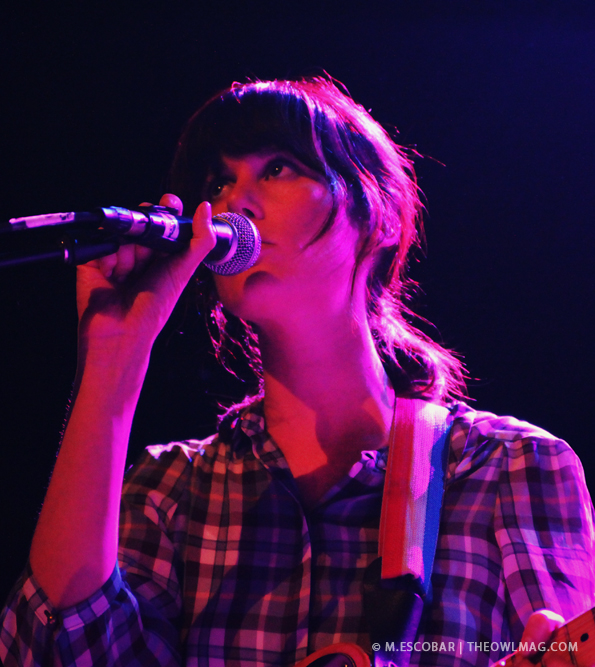 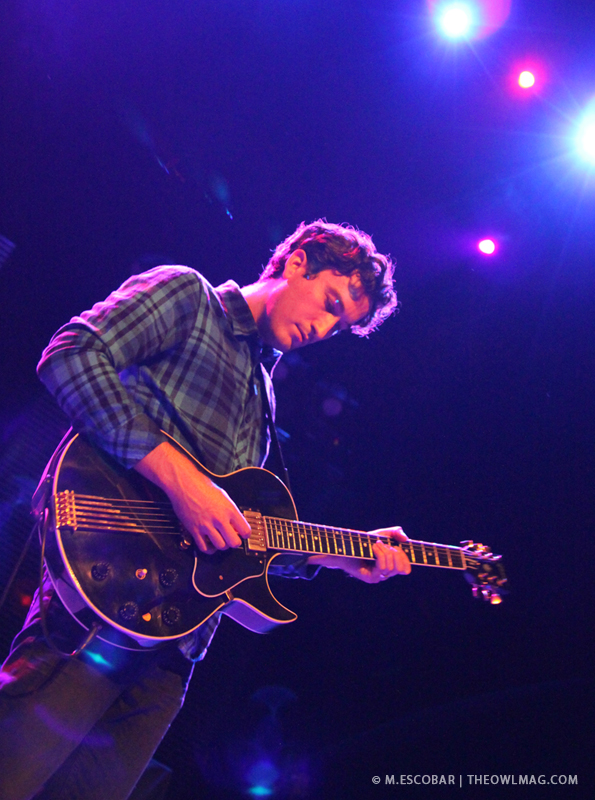 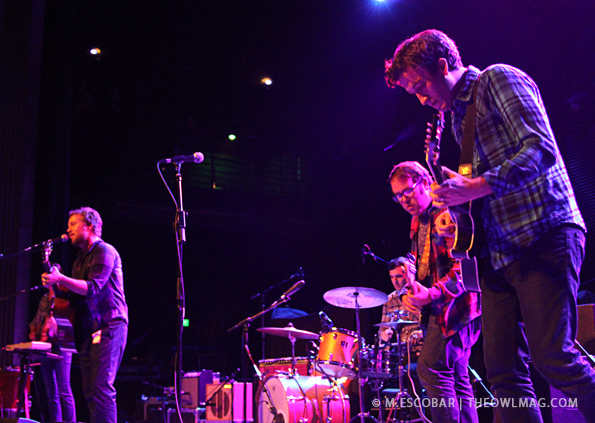 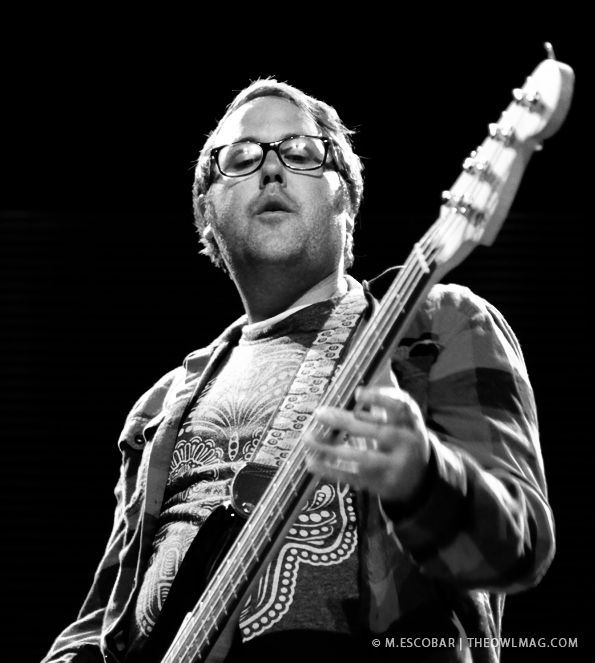 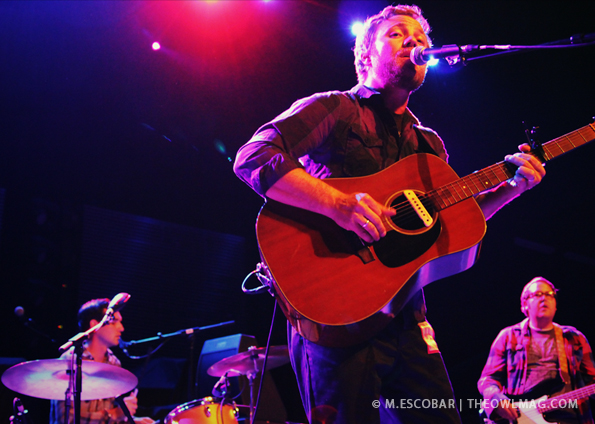 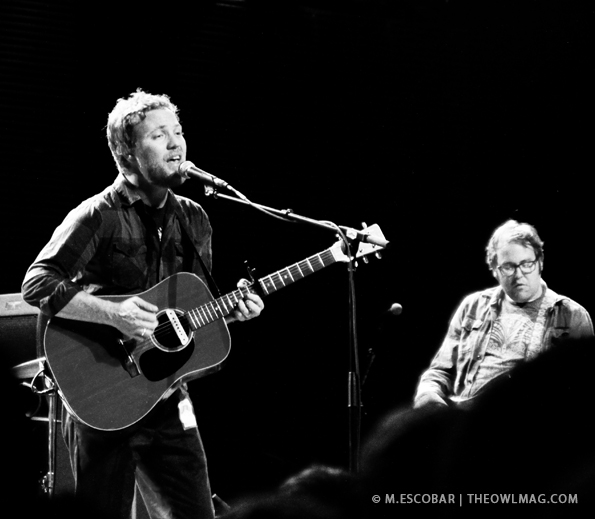 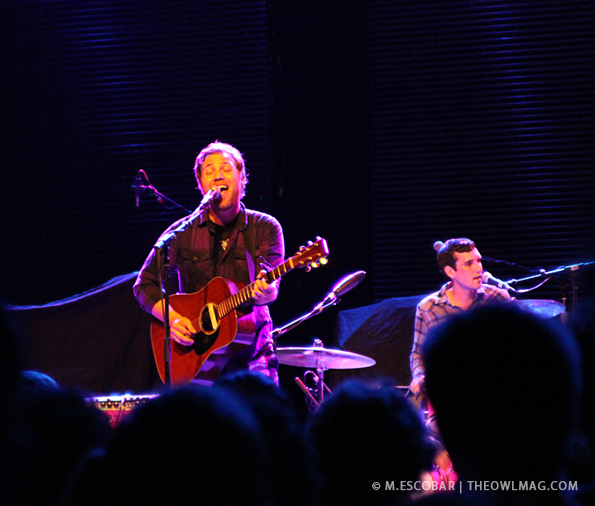 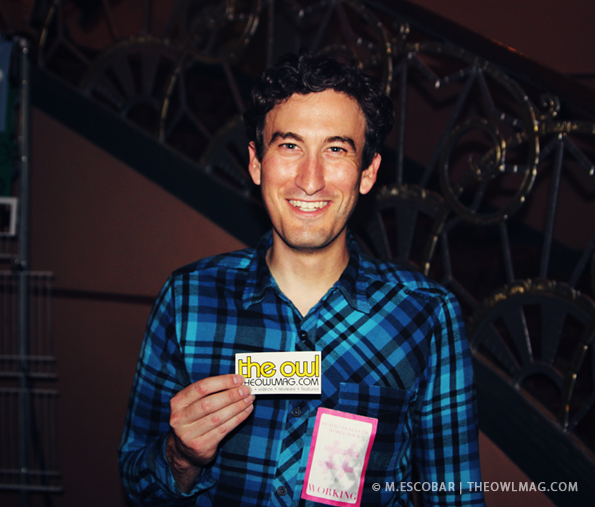