Since the ’90s, Atari Teenage Riot has been destroying stages across the globe with their trademark brand of electronic music. It was clear at the Key Club that time has not dulled their edge on stage. The band played to an incredibly energetic crowd filled with new and old fans alike. It was a continuous sonic blast with almost no time to breathe between songs – the only way to really experience digital hardcore. Atari Teenage Riot is currently on tour in North America and has just released a new video for the song “Black Flags” featuring Boots Riley from The Coup. 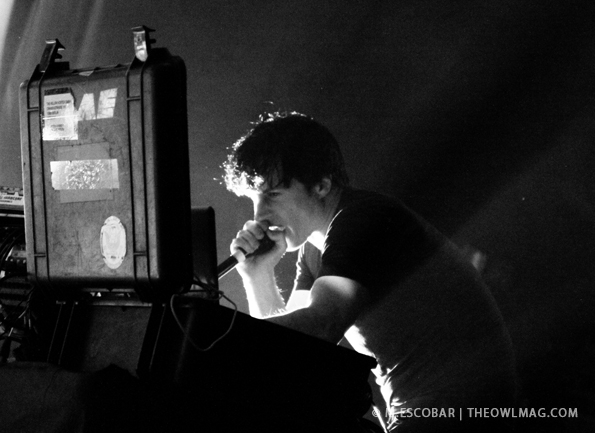 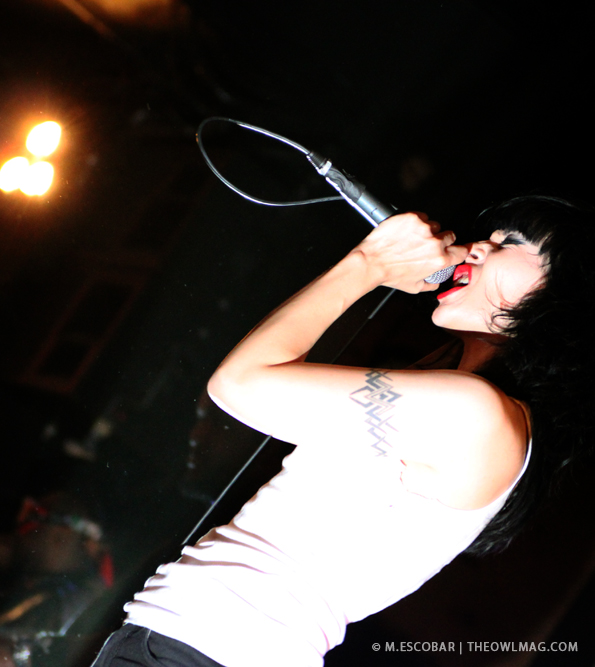 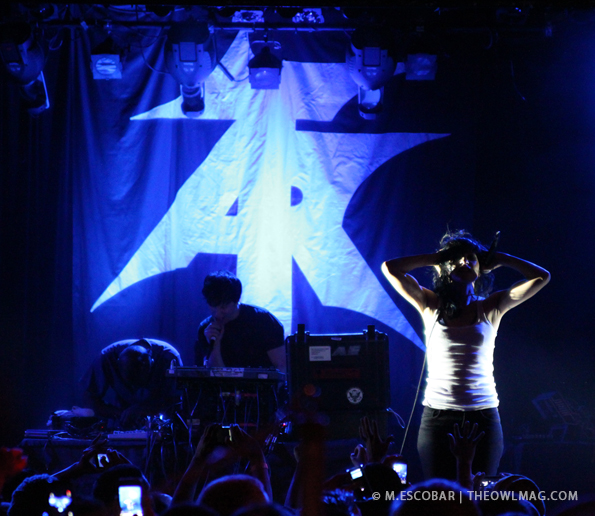 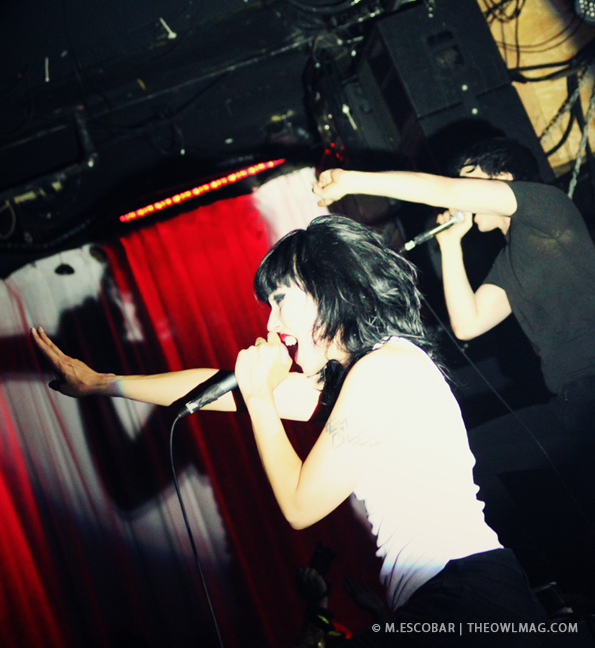 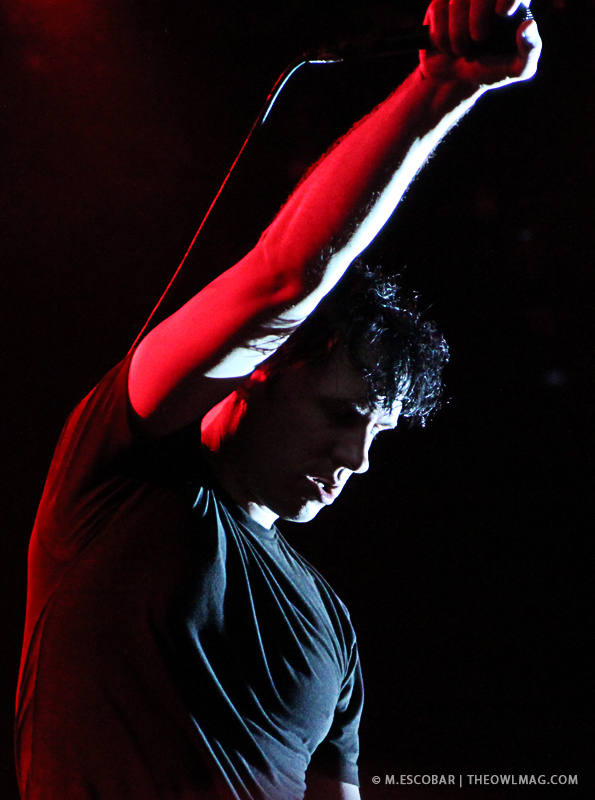 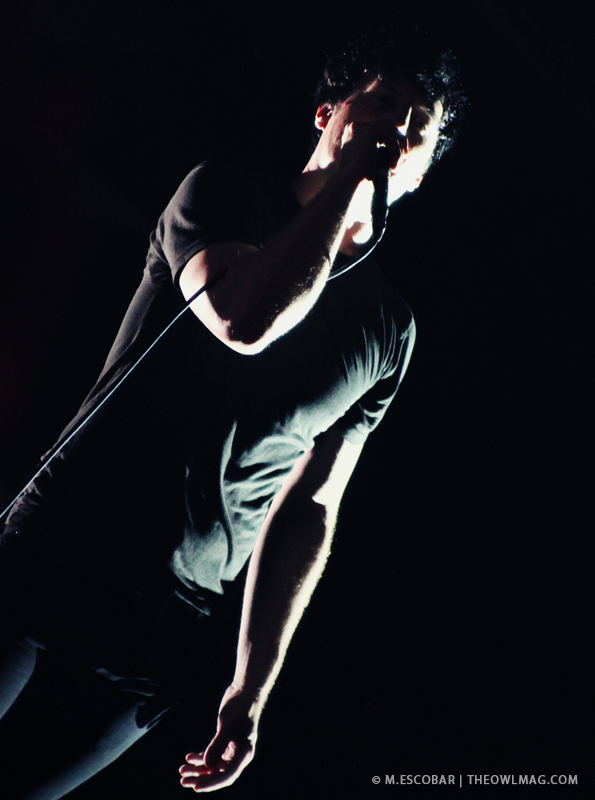 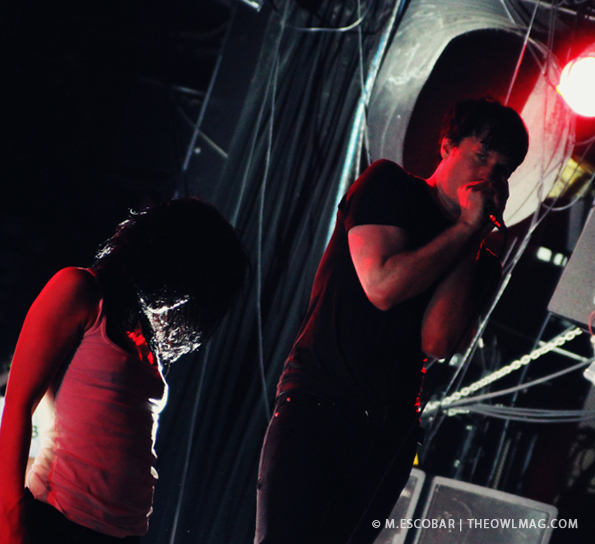