Lia Rose brought her congregation into The Chapel in San Francisco to launch her new album Bricks & Bones. With sets by Annie Lynch and Michaela Anne, then We Became Owls, it was a great night to go hear some new music.

We were a little late and almost missed the duo of Annie Lynch (of Annie & The Beekeepers) and Michaela Anne, which certainly would have been a mistake. Playing a mix of Americana, folk, and country with some sweet harmonies, these two singer songwriters were meant to sing together. They are out on West Coast tour right now, so go bless your ear holes asap. 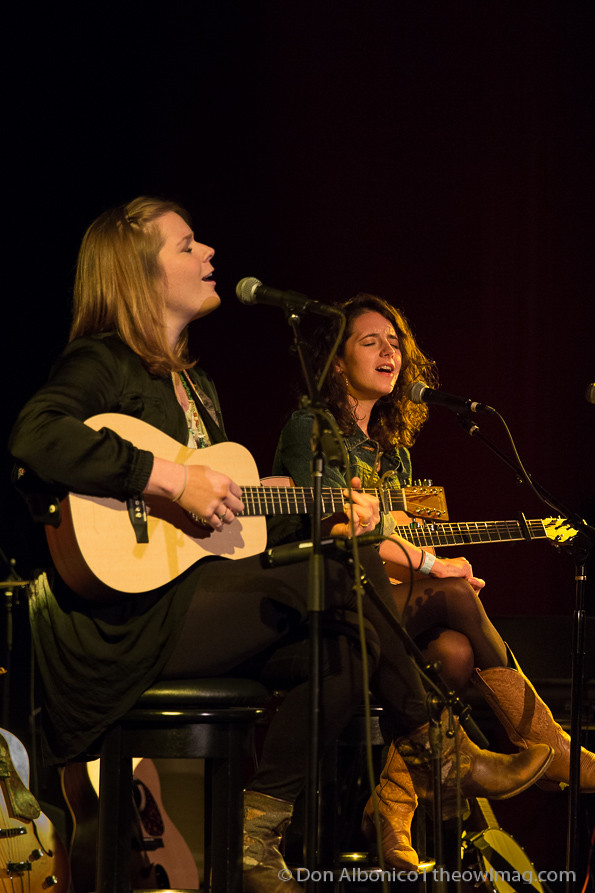 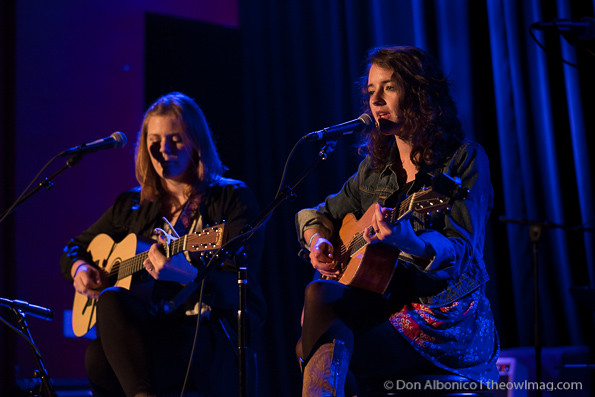 We at The Owl mag welcome We Became Owls into the nest. We Became Owls pulled out some new music to keep the congregation rolling along mixing up some alt-country, folk, and Americana. Being San Francisco natives (like this here publication), this band fit right in at The Chapel – a former church turned into one of our absolute favorites. When Lia Rose appeared on stage she lent some singing to a couple of songs. It was an omen of things to happen later in the night. 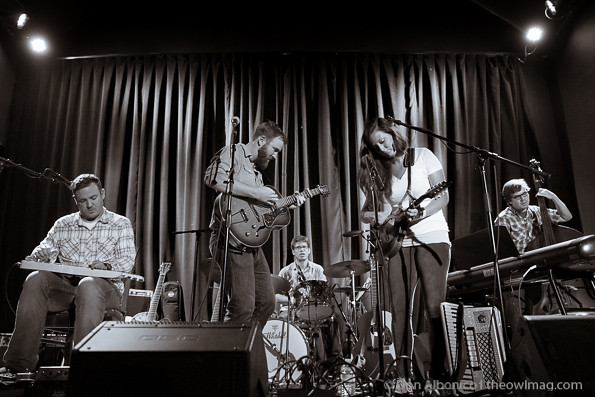 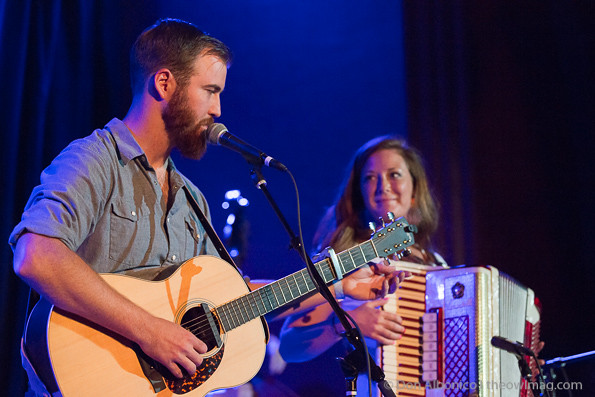 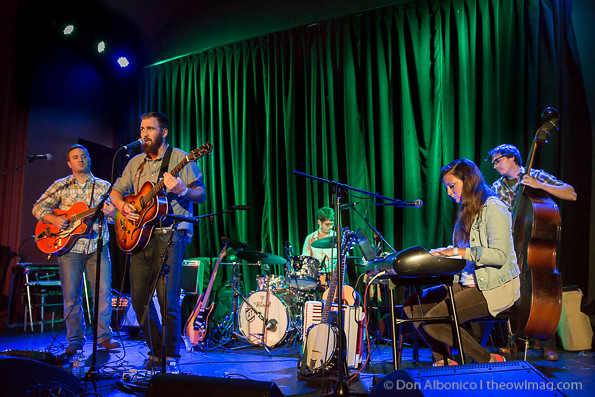 Lia Rose was celebrating the launch of her second album, full to the brim of Americana and country music. Rose originally started out in the indie rock side of music with the band Built For The Sea. There was a journey to her folk and Americana roots that may be best described as finding her way to a place that feels like the home she has been looking for. She has settled in here and put out some really good music on this album. Her set included all the songs from the new album including a great cover of “Jessie Got Trapped In A Coal Mine” by Goodnight TX. 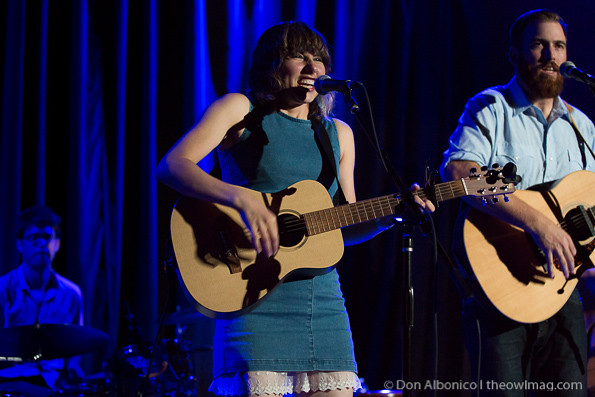 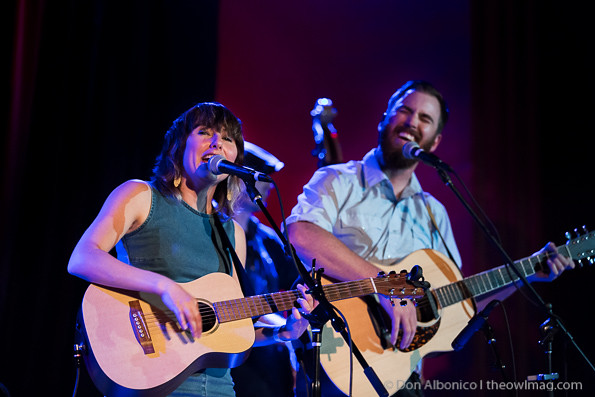 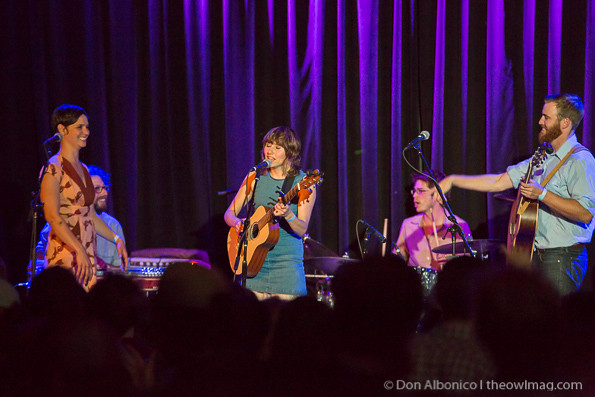 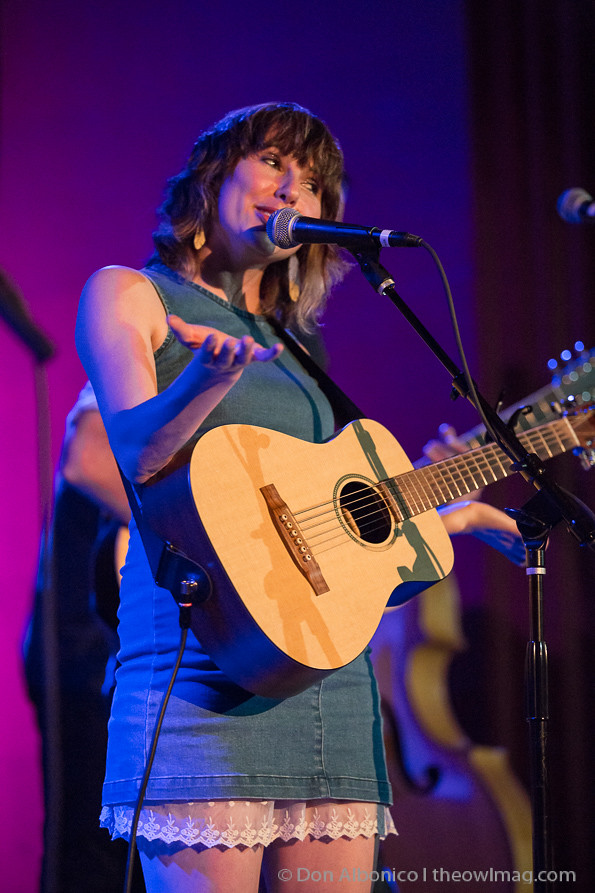 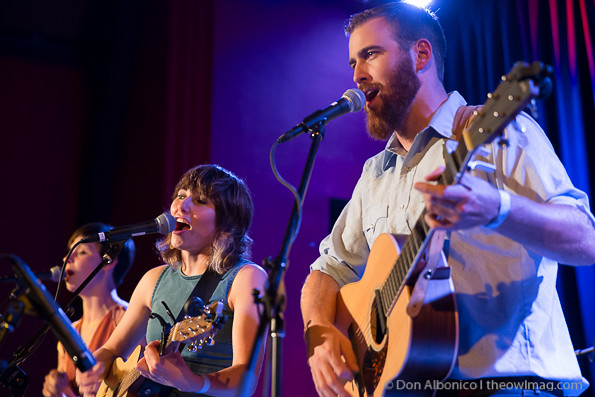 It’s a treat when two bands can figure out a way to work together and with Andrew Blair from We Became Owls joining Lia on stage the night was set for some excellent collaboration. Curious for more? You can check out the video for “Snake In The Water,” one of the songs from the new album, here.