A bemasked Flying Lotus commanded The Catalyst in Santa Cruz like a psychedelic god elevating the room to an exalted dimension. Hidden behind the screen where his intricately trippy visuals were projected, FlyLo as a physical entity remained mysterious. Still, his experimental electronic (and sometimes hip-hop) set was bold and brain-rattling. He played material from each of his albums under the Flying Lotus moniker – especially from this year’s You’re Dead! – as well as a few tracks from his Captain Murphy project. All met with universal audience acclaim and a mind-blown, slack-jawed “…damn.” 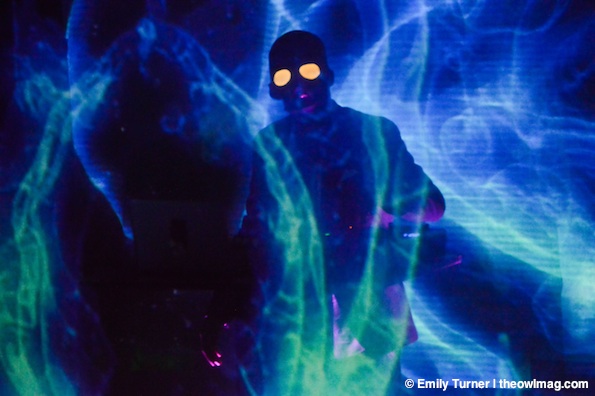 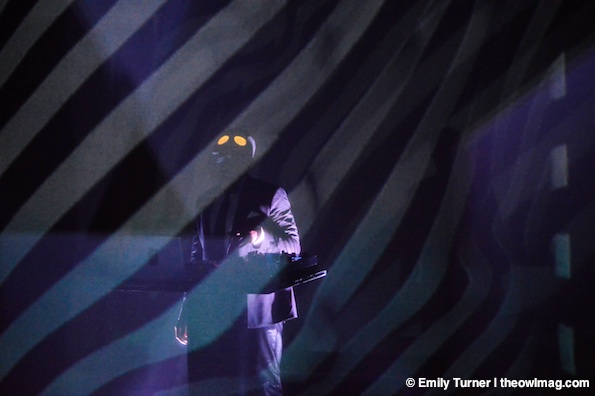 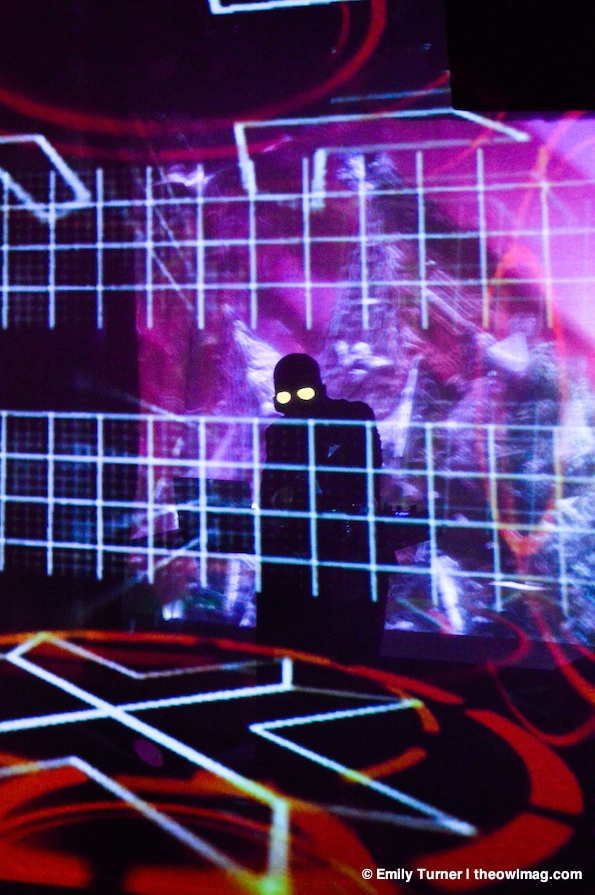 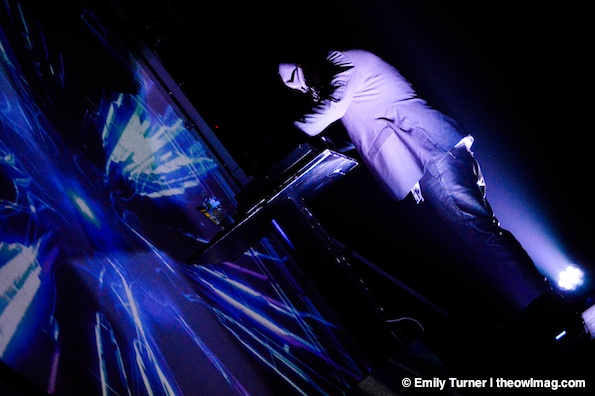 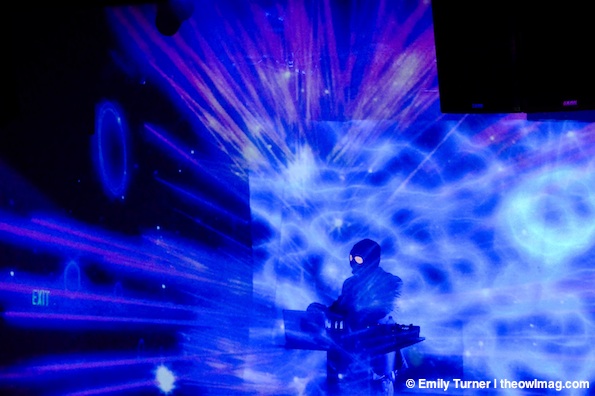