Riding high on a Top 10 iTunes single and a smash hit with Iggy Azalea, Charli XCX played an impressive, high energy set at Sonos Studios Tuesday night. The Pandora sponsored event was packed with fans clamoring to see the rising star and Charli did not disappoint. 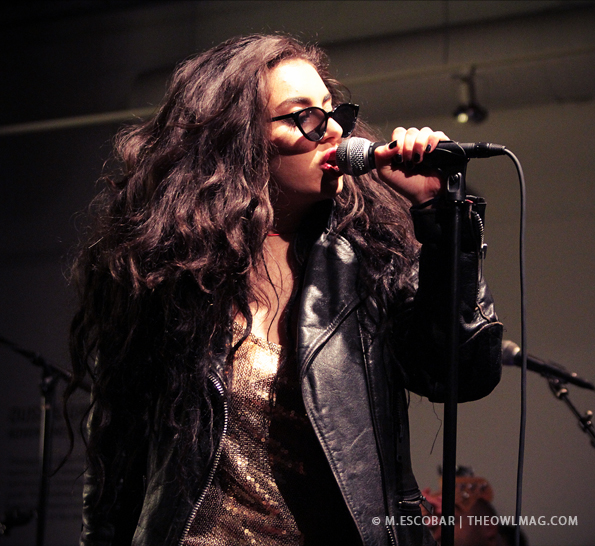 Charli XCX has true star quality on stage. She sings, dances and takes command of the crowd in ways that other young artists (we’re looking at you Lorde) aren’t able to. Since seeing her at the Troubadour back in 2012 she has grown as an artist, becoming more focused and potent on stage. The years of touring and honing her sound have paid off as we see her now on the cusp of super stardom. Stand out songs included “You’re the One”, her cover of “I Want Candy”, and her hit single “Boom Clap”. 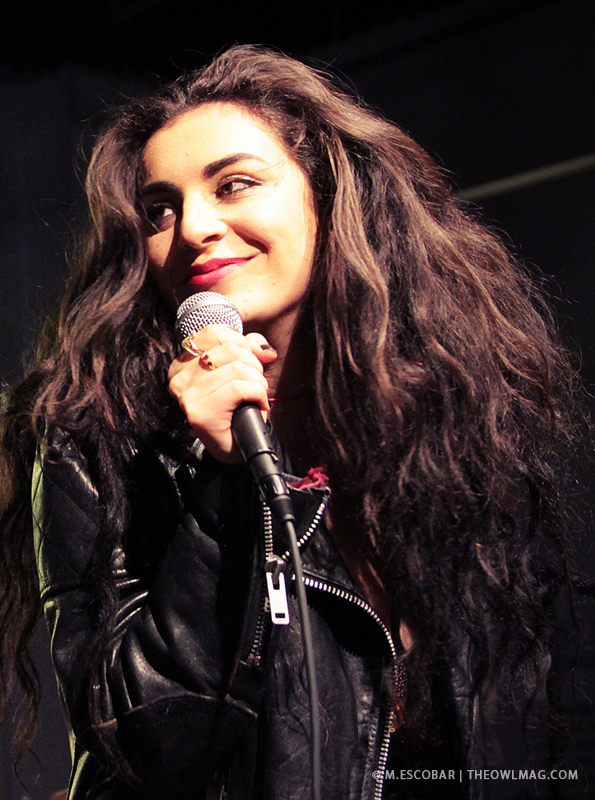 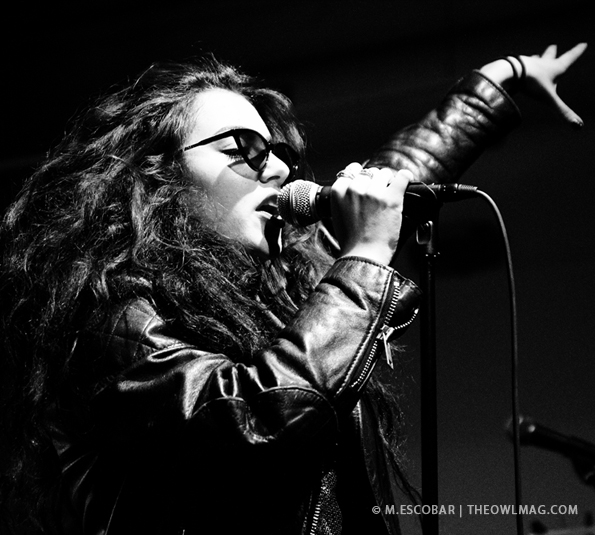 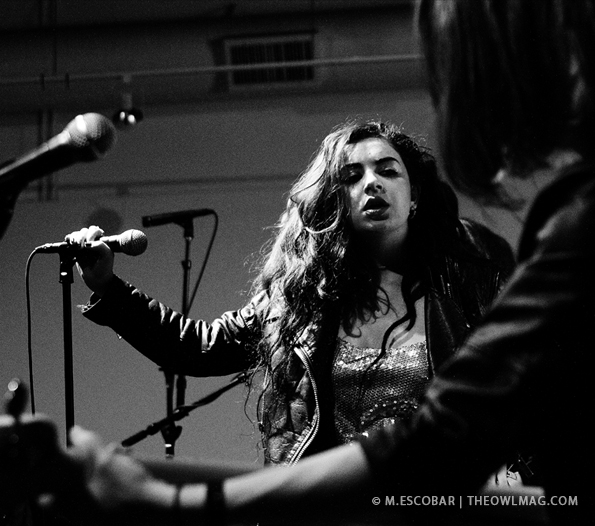 View a full photo gallery of the intimate performance HERE!