All Tomorrow’s Parties presented their inaugural US I’ll Be Your Mirror festival this past weekend at various venues along the boardwalk in Asbury Park, New Jersey. The venues were as diverse as the artists and included Convention Hall, the Paramount Theater, Asbury Lanes, and The Berkeley Hotel, all within a few blocks of each other and easily walkable. 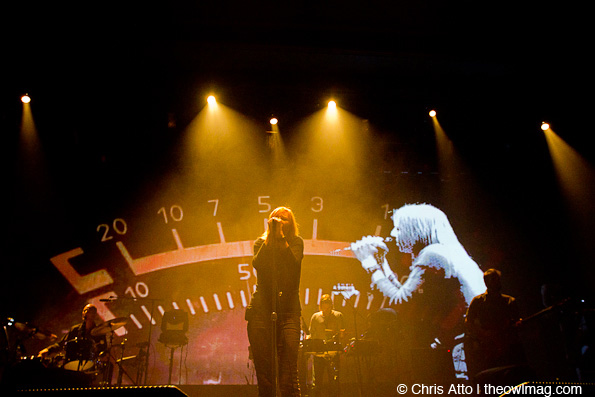 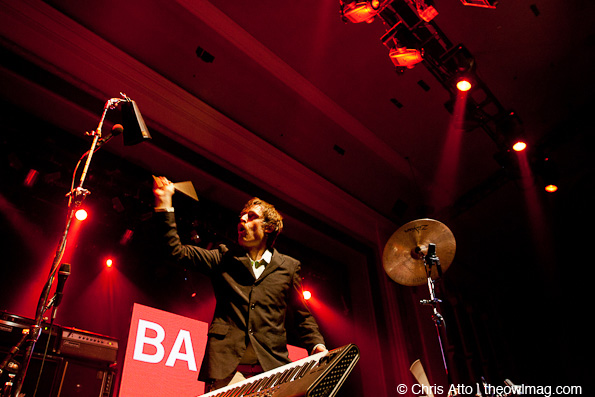 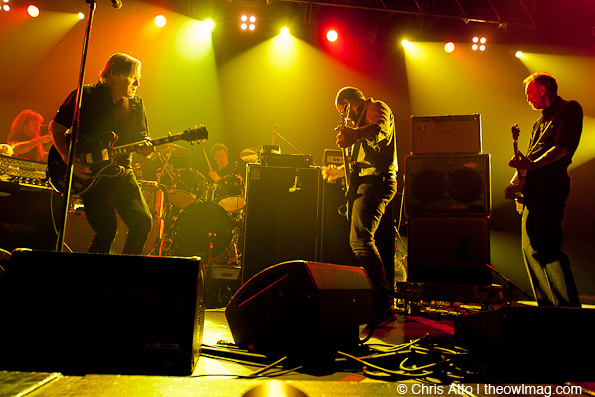 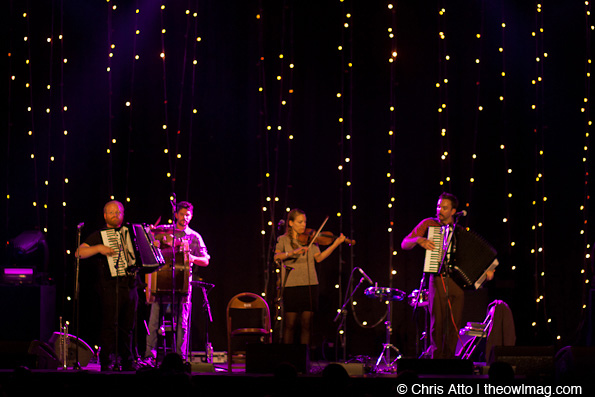 A Hawk and A Hacksaw
Portishead headlined the last two nights of the festival and as is customary with All Tomorrow’s Parties festivals, they also hand-picked several of the bands in the lineup. The other main draw to this one-of-a-kind festival was a pair of solo performances by Jeff Mangum of Neutral Milk Hotel in the Paramount Theater. 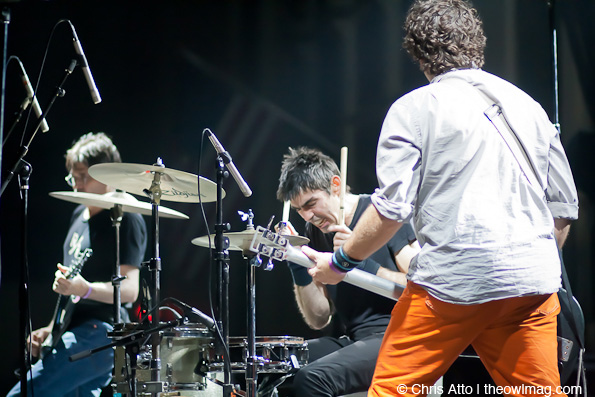 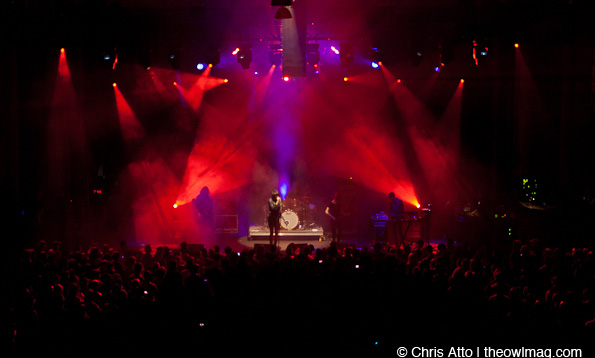 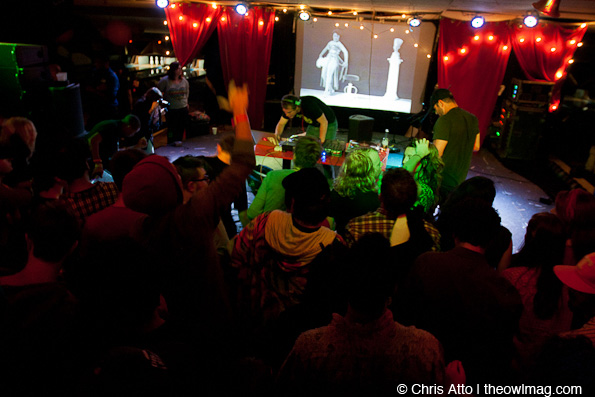 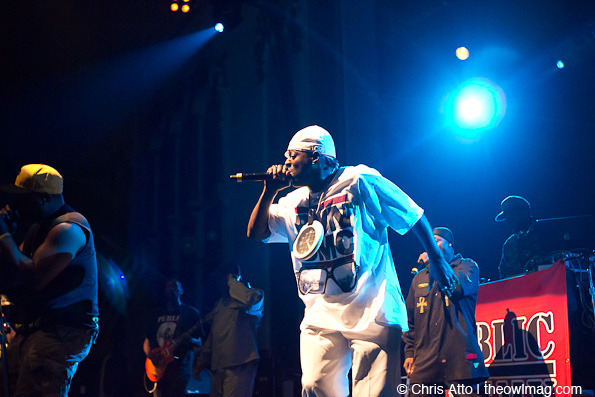 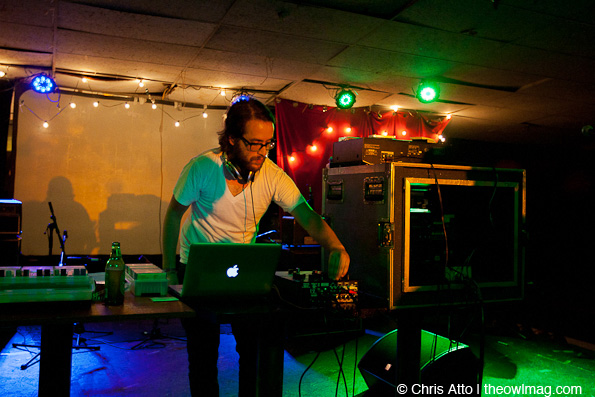 Awesome Tapes From Africa DJs
The small festival felt very intimate and as none of the venues had any sort of VIP area, festival-goers were free to socialize with members of their favorite bands who could be found mixed in with the crowd and enjoying the festivals amenities right alongside everyone else. The festival is slated to return to Asbury Park for the next few years. 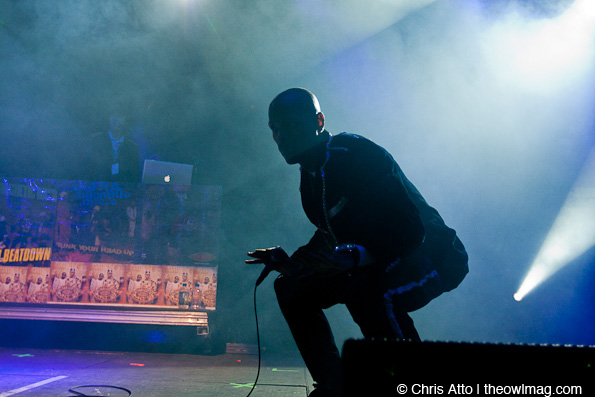 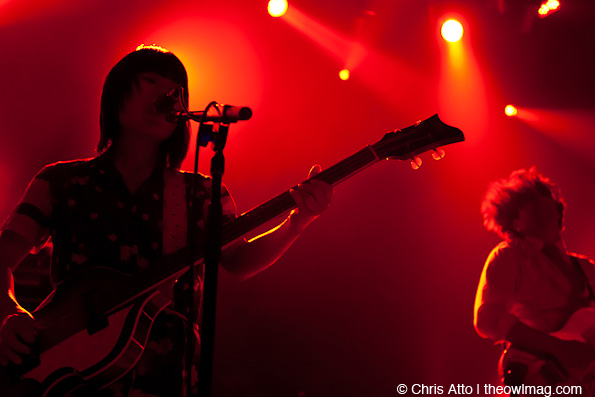 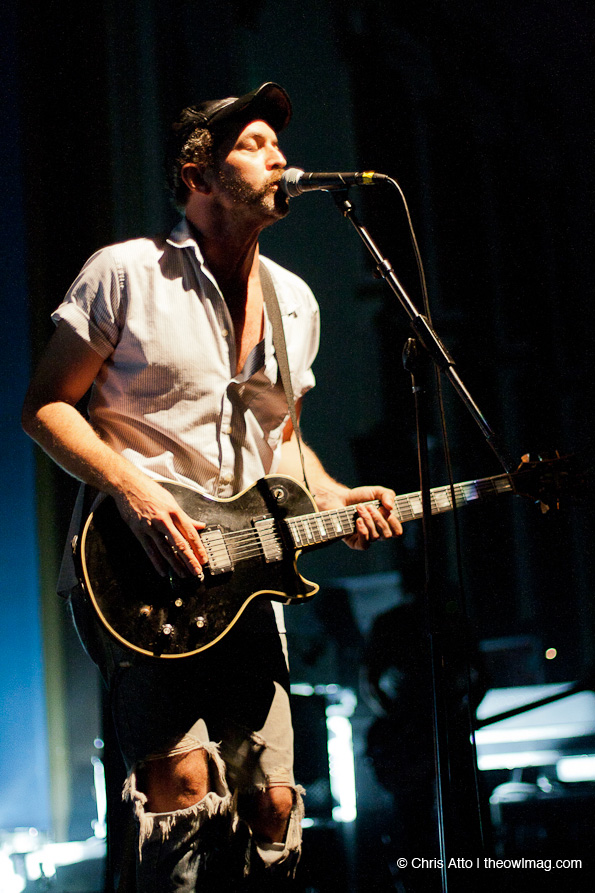 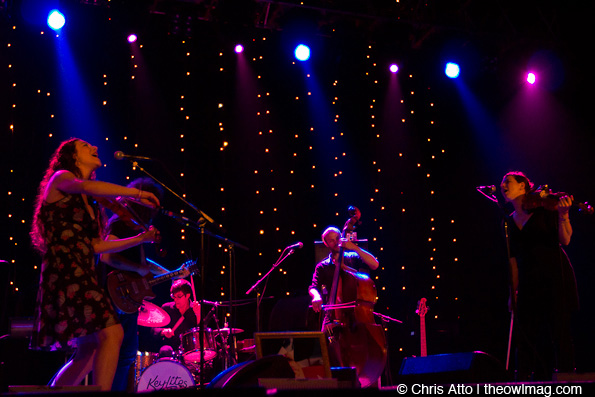