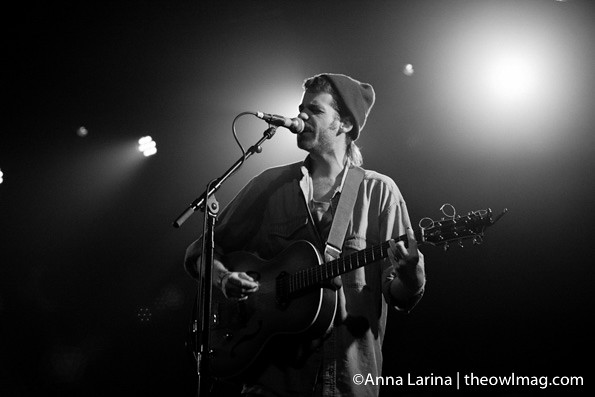 Summer touring buds Rin Tin Tiger and Little Hurricane reunited for a second run this year, starting off with a Wednesday night show in RTT’s hometown at The Independent. Rin Tin Tiger were on first and put on their usual banger of a set which always gets people dancing, stomping, and yelling. The trio released their newest album Burial Grounds in July, and the set was heavy with those songs, which range from the angry punk of “Speak With Me” to mellow and melancholy “Tiptoes.” 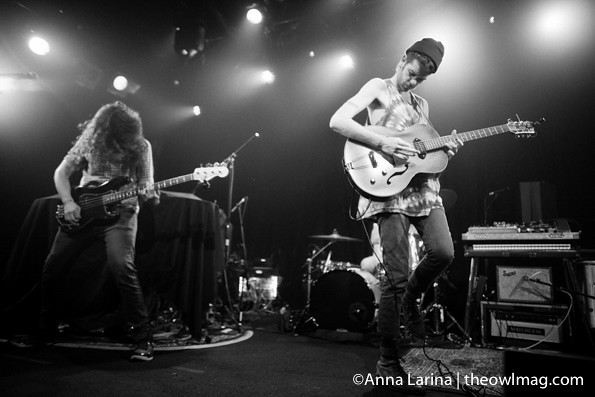 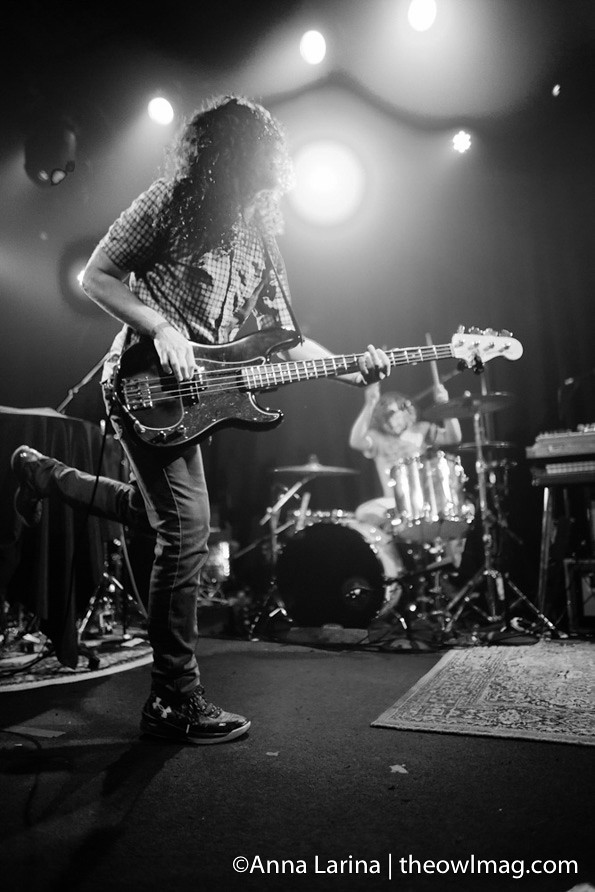 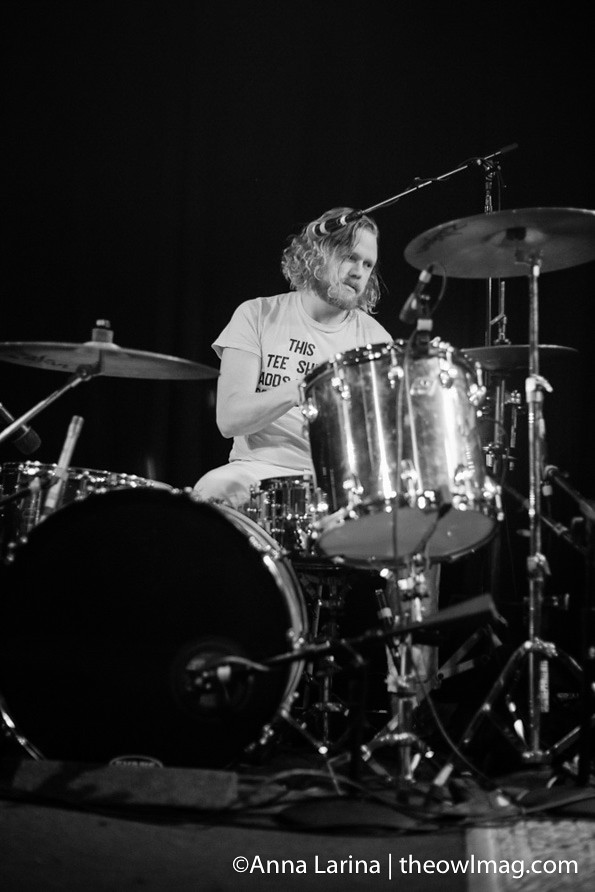 San Diego’s Little Hurricane have just returned from a tour mostly east of the Mississippi, so last night was night one of a homecoming. For a duo, Tone and CC make a lot of great noise, making them and Rin Tin Tiger a perfect pair for a show. CC told the audience that when they’re not touring, they’re writing new music, and the setlist reflected it well. 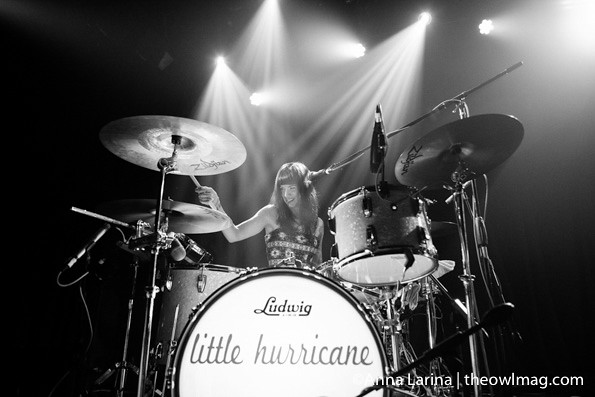 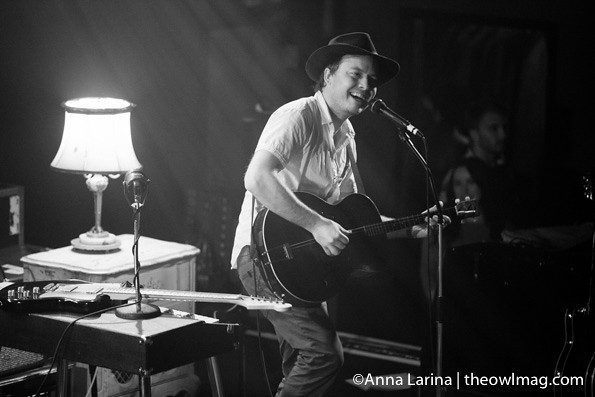 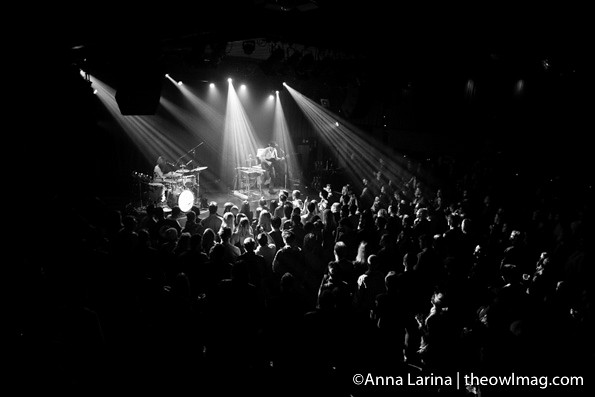 Rin Tin Tiger and Little Hurricane are playing in Los Angeles at the Troubadour on 12/3, followed by two sold-out nights at the Casbah in San Diego.