FROM THE NEWS NEST: Hipstamatic Releases Concert Photography Pak With Nic Adler of The Roxy LA 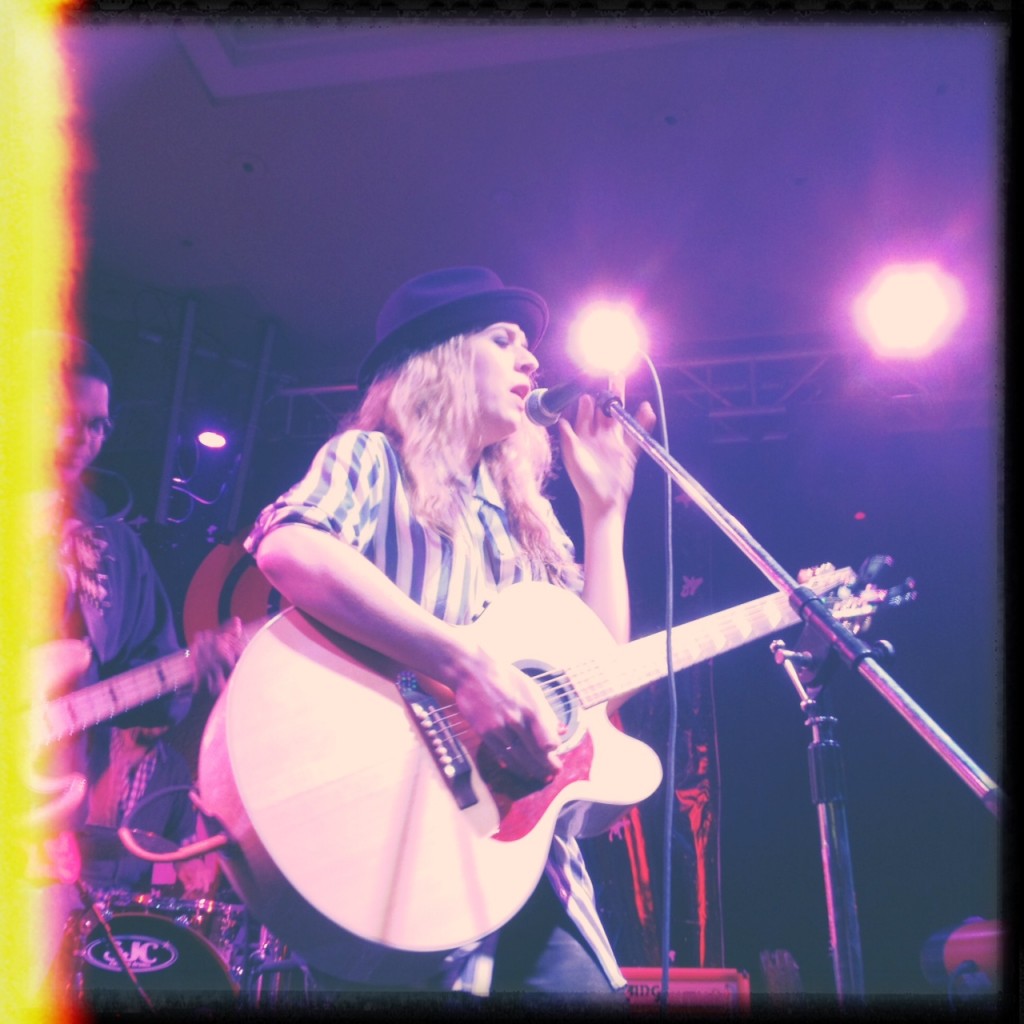 Concert photography rocks my socks. It's as much a part of the show experience as the music itself, or the beer spills, or the 6'4″ dude who decides to stand right in front of you. But here's the thing: I suck at it. Unless you have one of those fancy cameras like our Owl photog extraordinaires, it's tough making the magic happen.

Until now. The folks at Hipstamatic have teamed up with Nic Adler of The Roxy LA to bring you the Groupie SnapPak, a pak made specifically for shooting kickass conc

ert shots. See more info below, and try it for yourself.

Adler 9009 Lens: This lens is King of the Sunset Strip. With a textured glow, this lens is perfect for catching a show in Austin or even sunsets from Los Angeles to New York City.

Dylan Film: Damaged, overstated, and unpredictable just like our favorite musicians. The Dylan film was left out in the sun a little too long and has the light leaks to prove it.

Pop Rox Flash: Use the software (half) flash for contrast in dimly lit “hey-no-flash-allowed” performances; the hardware flash, when allowed of course, turns up the contrast volume even louder.