FROM THE NEWS NEST: Audience gets angry at Japanther show in NYC and more. 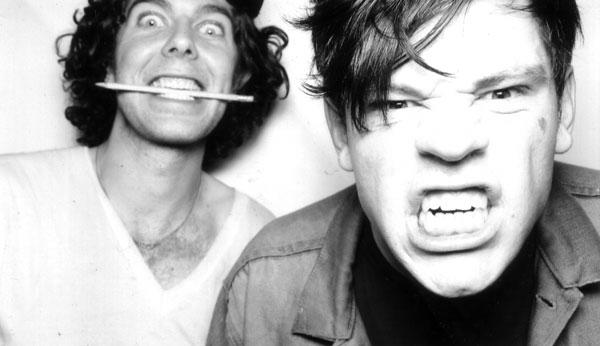 Japanther fans who dropped by the Lincoln Center Monday night for a free show as a part of “Rock & Roll Circus,” a two-day event, were not too pleased with security’s actions. According to concert-goers, the punk band was stopped twice so security could clear the floor of moshers. Moshers not allowed at a rock show? What century are we living in?

Despite the departure of founding members Josh and Zac Farro just before Christmas, Paramore is forging ahead with their South American tour with a temporary line up. When the Farros split ways with the band, Josh cited the exhaustion of touring, but mostly frontwoman Hayley Williams. The rest of the band released a statement saying, “We never for a second thought about leaving any of this behind. We really hope that you can be encouraged by the fact that the three of us who are still here are ready to take on another chapter of our journey together.”

Speaking of tours, the fantastic Toro Y Moi has announced that he’s going on tour. He’s dropping Underneath the Pine in February, and kicking off a tour in Georgia this March. He’ll be stopping at the Troubadour in LA March 23, followed the next night by a show at San Francisco’s Great American Music Hall.