FROM THE NEWS NEST: The Morning Benders Say Farewell… Kind Of 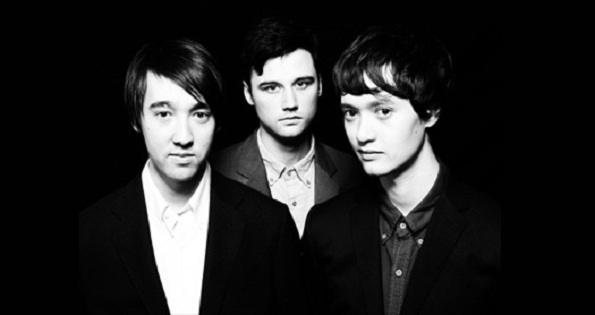 Is there ever a good time to change a band’s name? With their third album coming together for release, The Morning Benders not only think so, but have gone ahead and done it in the name of music and its ability to bring people together. On March 25th, The Morning Benders announced via Twitter and Facebook that they would no longer exist, and in the same breath, they also announced their band’s name change to POP ETC.

The Morning Benders started making music in 2005 with no expectations, but rather an understanding and knowledge of how music brings people together. It is this togetherness that drove the band to grow and develop musically in order to not become just another “boring artist.” It is also this togetherness that drove the band to change their name. When they arrived in the UK in 2010 on their first world tour and started generating an international fan base and promoting their band, they started getting questions about their name (The Morning Benders) from fans in the UK. The band came to find out that the UK’s slang term for the word “homosexual” is “bender.” The feelings of the band after finding this out are best expressed by the band’s founder, Chris Chu:

“We were told our band name was the equivalent of ‘The Morning Fags” in America. We had been called The Morning Benders for 5 years, and we were just finding this out now? It was shocking. And quite sad, to say the least,” Chu explained. “We had spent those years touring night and day, championing our name everywhere we could, only to find out that the name had an alternate meaning — one that made us look hateful, or at best, ignorant.”

If there was ever a reason to change a band’s name, POP ETC’s desire to ensure that they are not coming across as hateful or ignorant to anyone in any society is commendable and wanting their music (not their name) to make them known internationally just makes sense. To show how much they love change, music, and their fans, POP ETC released a mixtape featuring eleven new songs, which can be heard below or downloaded from the band’s new website.