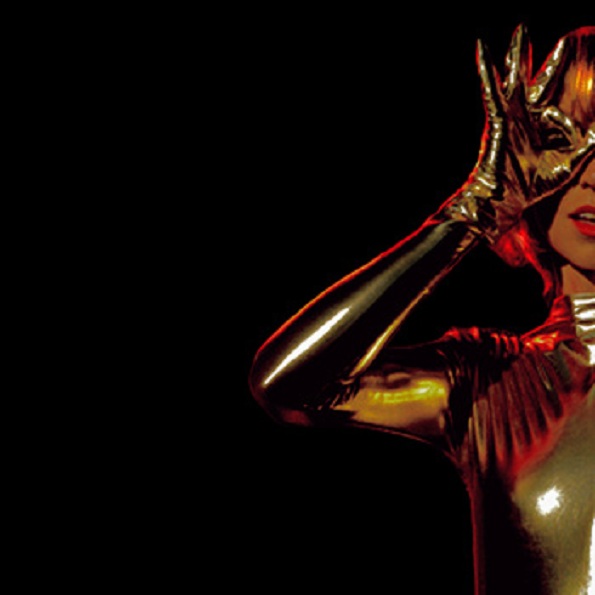 Along with the recent release of her self-titled EP, Coco Morier has also partnered with several musicians, such as Miike Snow, Lykke Li, and Peter Bjorn and John to name a few, to create their very own record label collective named Ingrid. Here is the official statement on behalf of the new record label:

“Ingrid was created over numerous cups of pitch black coffee at Mellqvist’s in Stockholm: a place where tall men, homecoming stars, sailor boys, toddlers, seekers, and women so beautiful it hurts, come together to discuss the indifferences of who you are and what you ought to be…

Beyond complaints of harsh winters and lack of a real good Mexican joint, other topics started to swirl around the tables. Isn’t there more to life than world tours, indie cred, and empty pockets? Couldn’t we be creating straight from the heart right to the people without any middle hands? Is it not 2012?

In a heartbeat, Ingrid was created. Consisting of members such as: Miike Snow, Lykke Li, Peter Bjorn and John, Coco Morier, Jocke Åhlund, Johanna Beckman, Jonas Torvestig, and Tomas Nordmark, Ingrid plans to offer a home for the new guard of musicians and artists. The opportunity for creation, collaboration, and compilation sonically and visually, Ingrid will provide in an unadulterated space.”

Coco Morier recently released her self-titled EP and is divulging her uniquely genre-hopping music at a show in LA at the Bootleg Bar on April 18th (right in between the two Coachella weekends). The other bands that will be playing that evening are The Child and The Donnies The Amys. The evening’s set times are as follows: The Child @ 9pm, Coco Morier @ 10pm, and The Donnies The Amys @ 11pm. Tickets are available via . Checkout the single, “Explosions,” from her new EP: