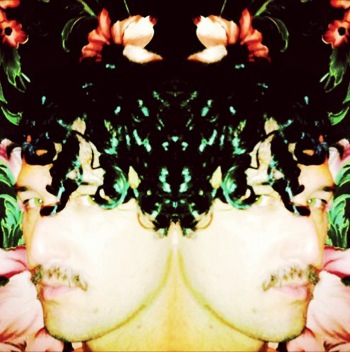 ‘Tis the season for parties – the ugly Christmas sweater party, the white elephant gift exchange work party, and the awkward extended family party, you know, the one where you get stuck sitting at the kids table. Thankfully, we’ve got your “in” to a party that promises to be exponentially more fun. San Francisco’s Different Fur Studios, located in the heart of the Mission, is inviting you to their exclusive pre-screeing release party for 8th Grader’s video for “Heavy Without You.” When we say exclusive, we mean it. Attendees are invite only and the number of people partaking in the food and adult beverages will equal the number of kids in an overcrowded 8th grade classroom.

8th Grader, the brainchild of Jayson Martinovich of Music for Animals, has been described as the synergistic equivalent of Prince and George Michael getting roofied and waking up spooning Phil Collins. How can you resist finding out more about 8th Grader with a description like that? Throw “Heavy Without You” on a playlist with some Active Child and a maybe even a little Weeknd and you’ve got some serious baby-making music more potent than Marvin Gaye and Barry White combined. 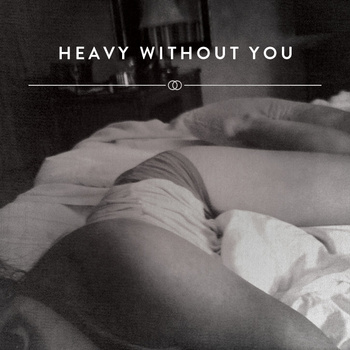 The festivities begin at 9 o’clock on Wednesday December 7th at the Different Fur Studios in San Francisco. Not only will you gain admittance into the party, but you will also get some free swag – an 8th Grader CD and a Different Fur t-shirt. In the spirit of the season, The Owl Mag and Different Fur Studios are giving away not one, but two pairs of invites to the pre-screening party. Just tell us the worst or most awkward holiday party you’ve ever attended to win. Two winners will be chosen from the comments section below.