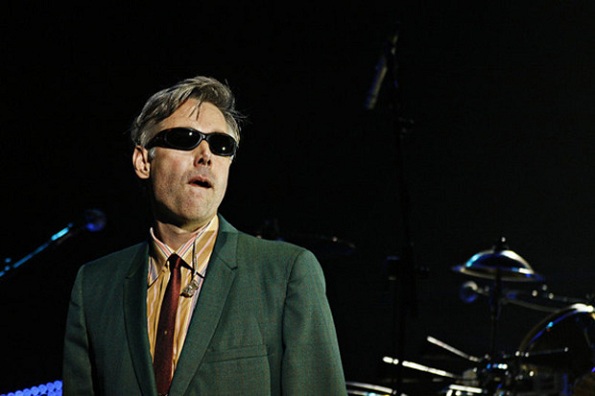 Adam Yauch, known as Beastie Boys rapper MCA, has died at the age of 47. After starting out as a hardcore punk band in Brooklyn, NY, the Beastie Boys hit the hip-hop scene in 1984 and released their highly-acclaimed Licensed to Ill album in 1986, and the rap industry was changed forever. Adam Yauch always stood out from the other Beastie Boys with his gruff voice and later on with the influence his strong belief in Buddhism had on their music.

In the late nineties, he became heavily involved in the movement to free Tibet and co-organized the Tibetan Freedom Concerts. MCA had been battling cancer since having a cancerous parotid gland and a lymph node removed in 2009. He is survived by his wife, Dechen Wengdu, and their daughter, Losel. RIP MCA.