I flew out of the nest for a two week sojourn to the motherland as sort of a pilgrimage back to Japan. Ending two weeks of traveling in Japan with a show in Osaka seemed like the perfect ending to a memorable vacation. Traveling in Japan is almost exactly like pausing any frame in Sofia Coppola's Lost in Translation. Lacking the ability to communicate and express yourself can be isolating and even though millions of people in this homogeneous society constantly surround you, a feeling of loneliness inevitably creeps in. When the loneliness is palpable, the best cure is to turn to something familiar, to slide on your headphones, and have your friends keep you company as you wander through the busy streets of Tokyo or take a ride on the bullet train. Better yet, pick up a copy of Japan's Metropolis magazine (think SF Weekly) and make a date to see your friends in person. 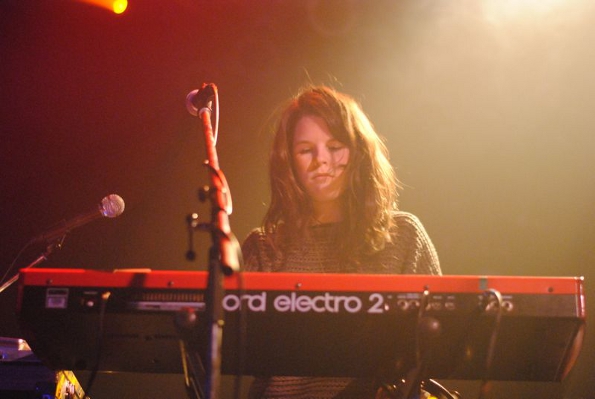 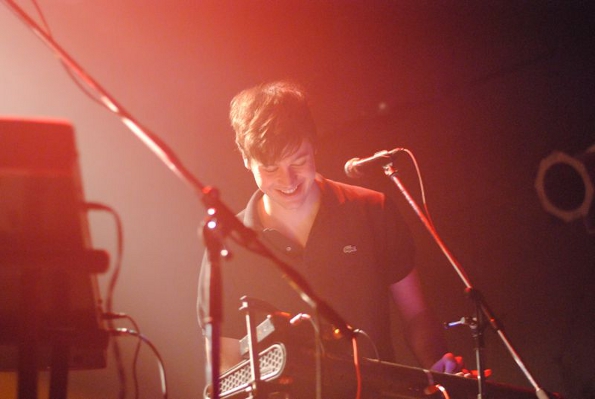 Washed Out isn't set to play in the states for some time, so to see Ernest Greene in Japan was an extra special treat. Shows in Japan start early; doors are at five o'clock and the show begins promptly at six o'clock so attendees can catch the subway home before too late. FANJ-TWICE is a small venue, about the size of Bottom of the Hill, tucked away in an unassuming alleyway in Osaka's lively Shinsaibashi area. Before the show started, M83's “Midnight in the City” played over the venue's gigantic speakers and the small crowd of 100 lined up in perfectly sequential rows dutifully bopped along to the rhythm. 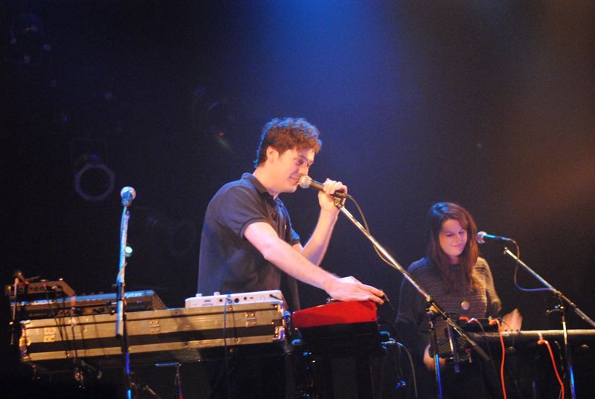 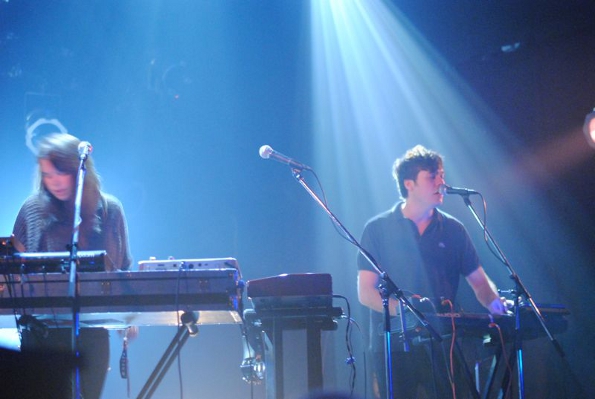 Prior to the band taking the stage, I wondered whether their live performance would mimic the mellow demeanor of the album Within and Without and also what additional material they would perform given that the debut LP is only about 40 minutes long. As soon as the four piece band hit the stage, question one was answered. The band opened with “Hold Out,” rich with heavy bass lines and kick drums, a stark contrast to the chillwave vibe of the album. Greene's typically muddled vocals were robust and strong on “Far Away” as the tempo quickened a step or two. The show in Osaka was the first stop of Washed Out's Japan tour, and judging by the feeling of adoration in the crowd, Ernest Greene has garnered just as many fans in Japan as in the United States. The middle of the 75 minute set featured two songs that do not appear on Within and Without; “Belong,” what Greene called their reggae song and “Olivia,” an old song that the band has never played previously at a live show. 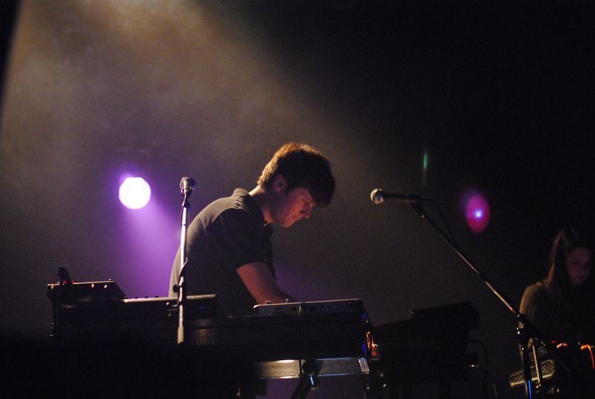 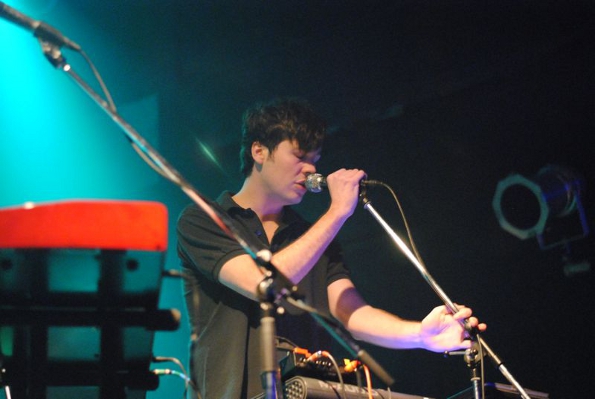 Between songs, the room was eerily quiet as fans stood with their bodies slightly angled forward at the waist to indicate an eagerness and anticipation for the next sounds to emanate from the stage. Greene stood solo on stage for a lovely performance of “A Dedication,” an intimate melodic tribute evoking a sense of longing or perhaps even regret. Washed Out closed the set with “Amor Fati” featuring Greene's wife Blair playing a choppy rhythm on the synths with her two index fingers as if playing “chopsticks.” It took my travels to Japan to remind me of something of cardinal importance: that music is truly a universal language that transcends all barriers, whether racial, ethnic, cultural, or economic. It is truly the tie that binds us all together and keeps us company, even in our loneliest hours.