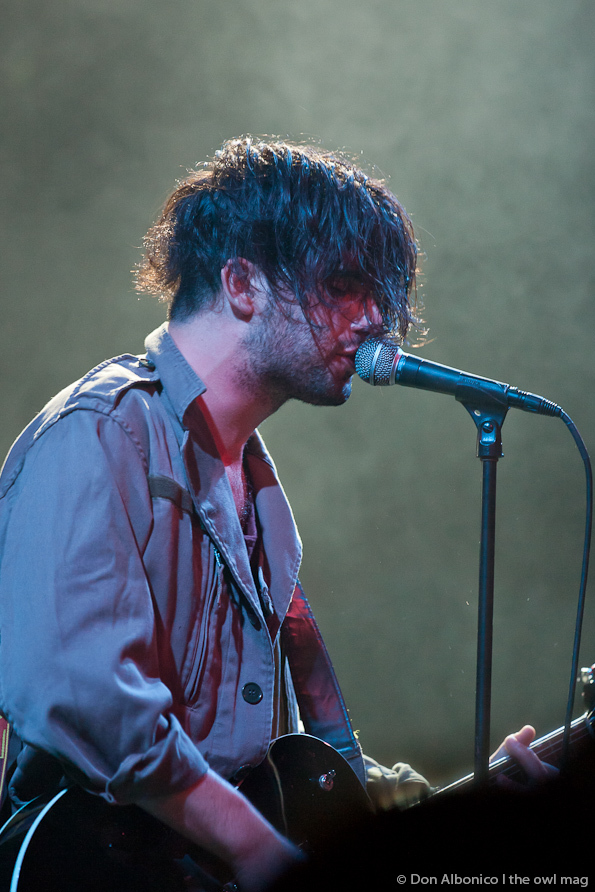 Chain Gang Of 1974 opened with a surprisingly memorable set. With Washed Out’s “faded cassette tapes of yesteryear” vibe, it seemed fitting that Chain Gang would also provide a link to the past. Frontman Kamtin Mohager’s deep, urgent voice and greasy, brooding charm were undeniably similar to Depeche Mode’s Dave Gahan. “Heartbreakin’ Scream” had me feeling like I’d just stepped into a John Hughes movie. “Hold On” was a strong finish, if for no other reason than its ample use of cowbell. 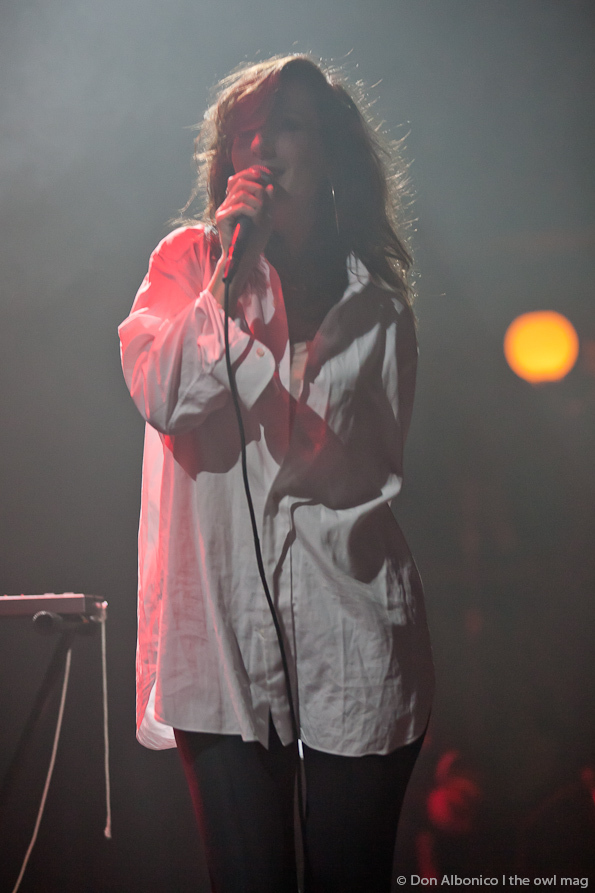 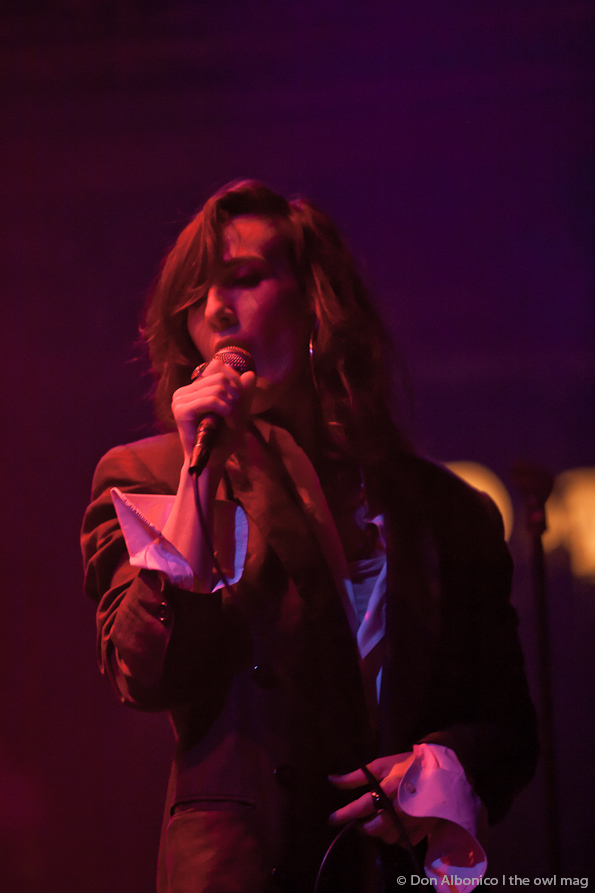 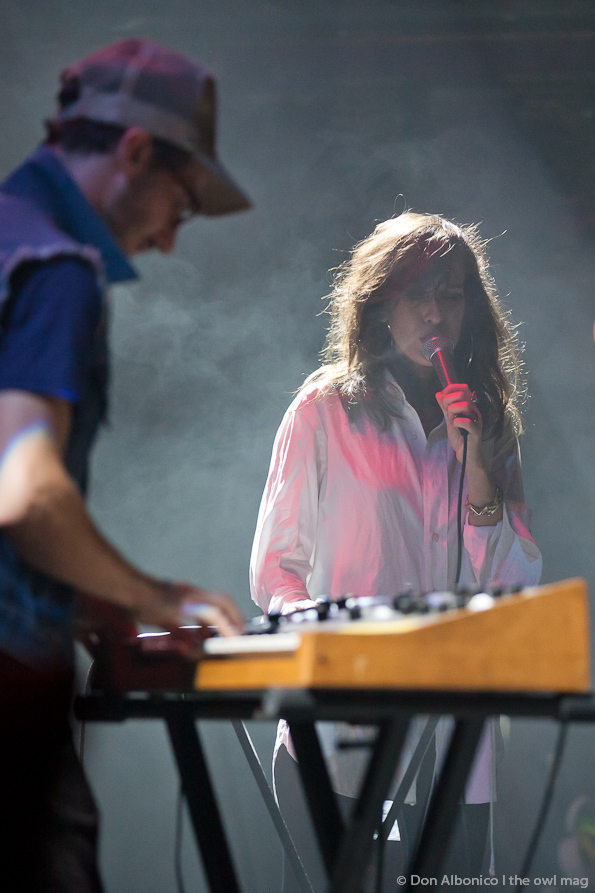 If Chain Gang Of 1974 was our Depeche Mode, then synth-pop duo Class Actress was definitely our Blondie. Delivering high pitched, breathy vocals, Elizabeth Harper exuded more sex appeal than your typical indie frontlady as she floated around in a white button-down shirt and leggings behind a fog machine cloud. We were treated to their haunting new single, “Keep You” from their forthcoming album Rapprocher. They worked the crowd with the dark and synth-y “Careful What You Say,” and closed with a flawless rendition of their sweet, catchy hit, “Let Me Take You Out.” 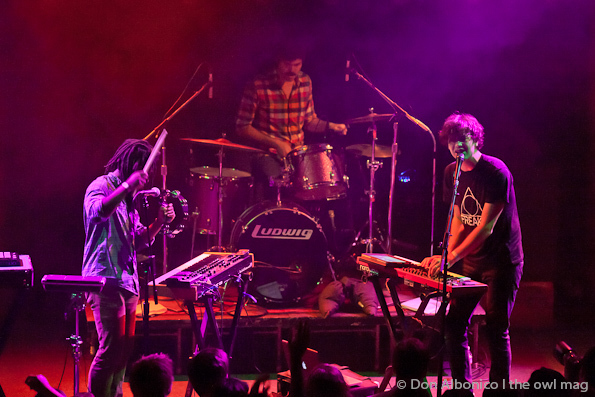 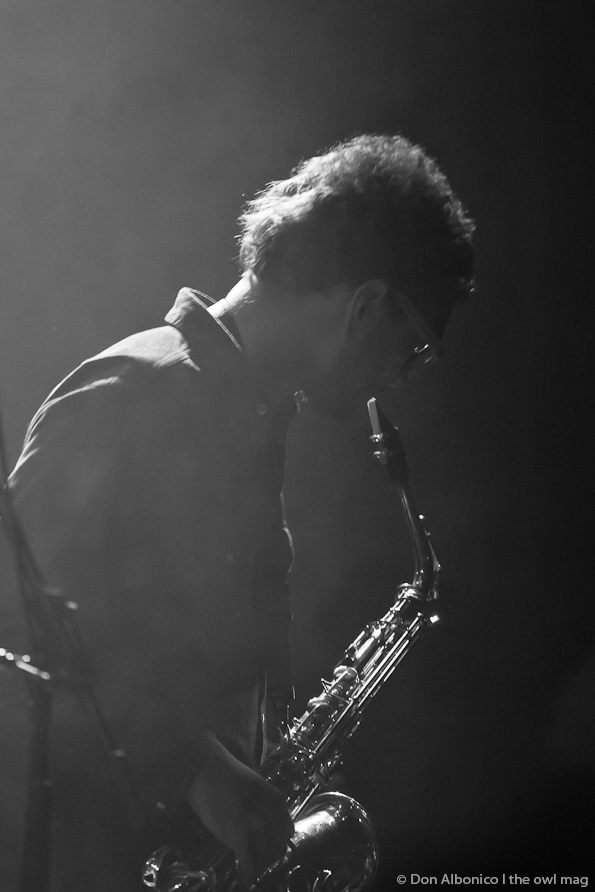 Back in 2009, Washed Out’s Ernest Greene expressed indifference about developing his material into a live show. There’s always a risk that something will be lost when lo-fi bedroom production is translated to the stage. There was nothing indifferent, however, about this show. A combination of pre-recorded beats and the live instrumentation of an ensemble that included Greene’s wife Blair and eventually, a saxophonist, turned the hazy chillwave jams of Washed Out into radiant, full-bodied, dance-inducing anthems. While some of the fuzzy intimacy of Greene’s sensual bedroom tunes was lacking, their live set was like a bigger, bolder version of the Washed Out we all know and love. 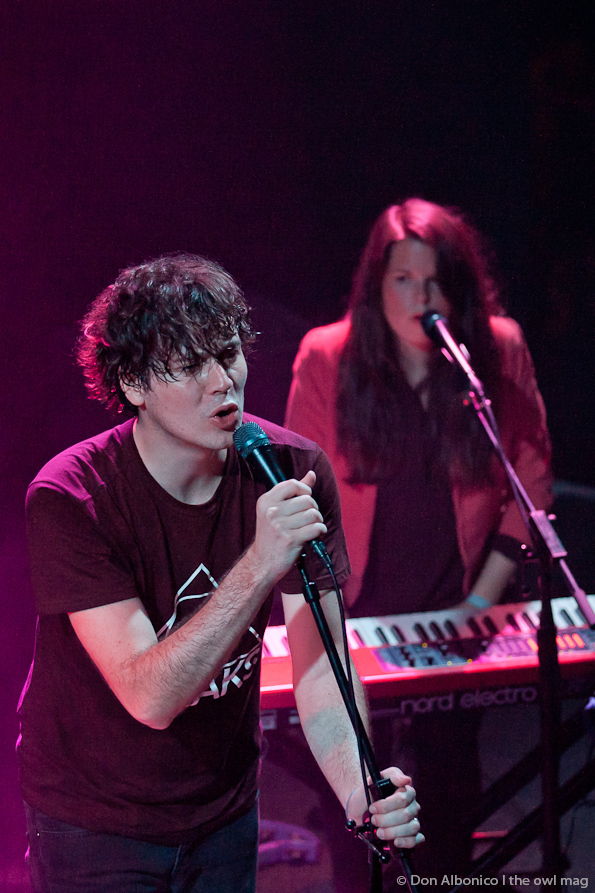 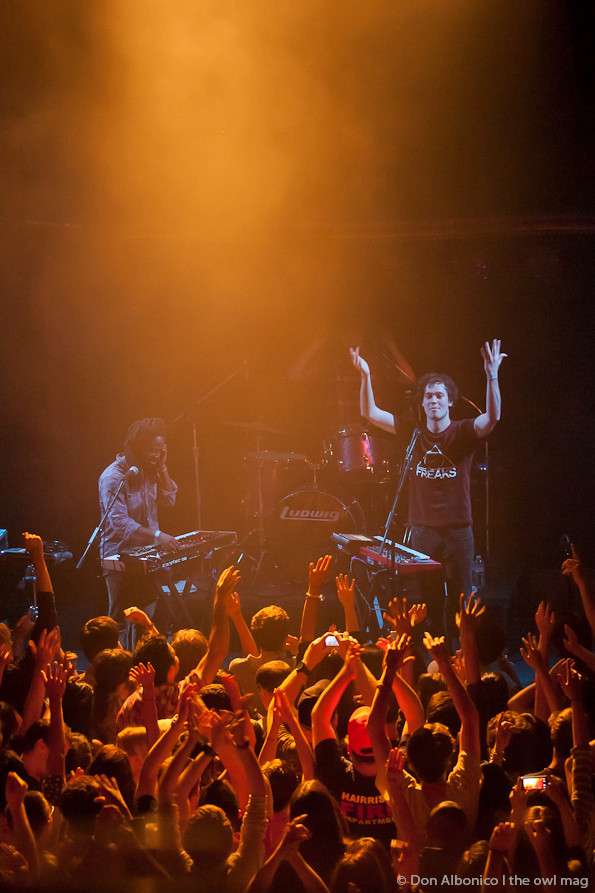 Greene showcased some new material from his debut full-length Within and Without, and closed with some fan favorites from the Life of Leisure EP. Gone was the Greene who questioned the prospect of a live performance; the man who stood before us crooned confidently and impelled us to clap along to “New Theory” and a brilliant, lively encore of “Feel It All Around.” It’s smart of Greene to bring his wife along on tour, as his boyish college-bro magnetism is utterly irresistible.