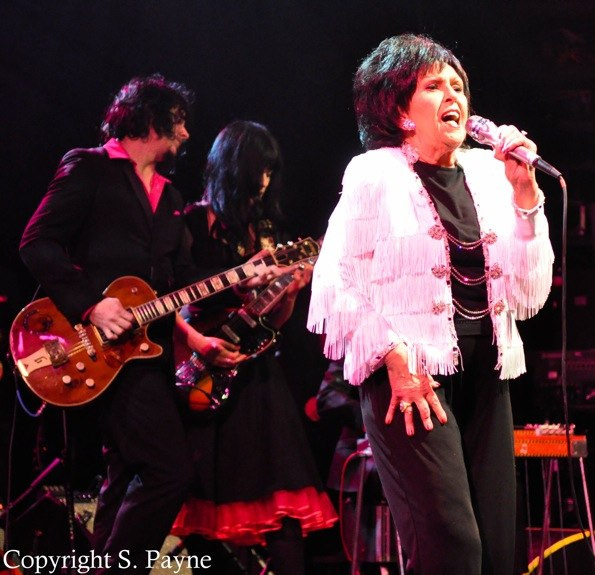 Wanda Jackson rocked the El Rey Sunday night with the help of Jack White and his Third Man House Band. They were in town promoting the release of her upcoming album,Â The Party Ain’t Over,Â scheduled to drop today (1/25). Produced by White,Â The Party Ain’t Over features the best of what Jackson has to offer, including covers from Rockabilly and Country greats and a fun version of Amy Winehouse’s “You Know I’m No Good,” which was also released as a 7” single.

Rocking the mic is nothing new for Jackson who has been performing for over 60 years. Confidently led by White, the Third Man House Band added freshness and unforgettable flare to Jackson’s standards. Each song was sweetly introduced by Jackson with a back-story about its history or memorable moments in her career and a bit of flirtatious playfulness between the duo. 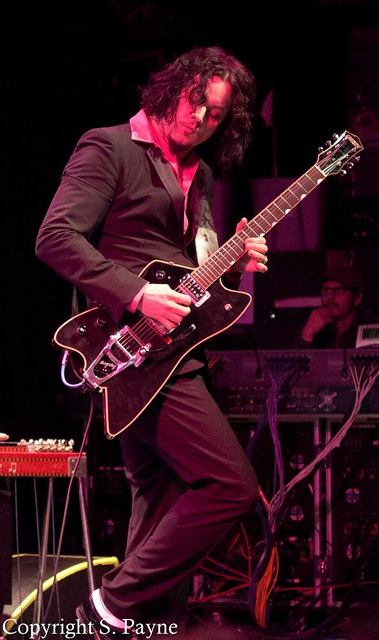 With the exception of a couple of crowd-pleasing guitar solos, White kept Jackson in the forefront, showcasing her charisma and drawing out of her exactly what the crowd wanted. Â Jackson repeatedly mentioned the mutual admiration that she and White have for each other’s talent, and it was made evident that although she has about 40 years on the young producer she respected and appreciated what he brought to her stage.

Jackson’s vocals wavered at times, which isn’t unexpected considering the fact that she will be celebrating her 74th birthday later this year. “The First Lady of Rockabilly” fully represented with her signature bobcat growls and Country-style spunk. Â This show was one of those “I was there” moments in rock history that I, for one, will be talking about for years to come. 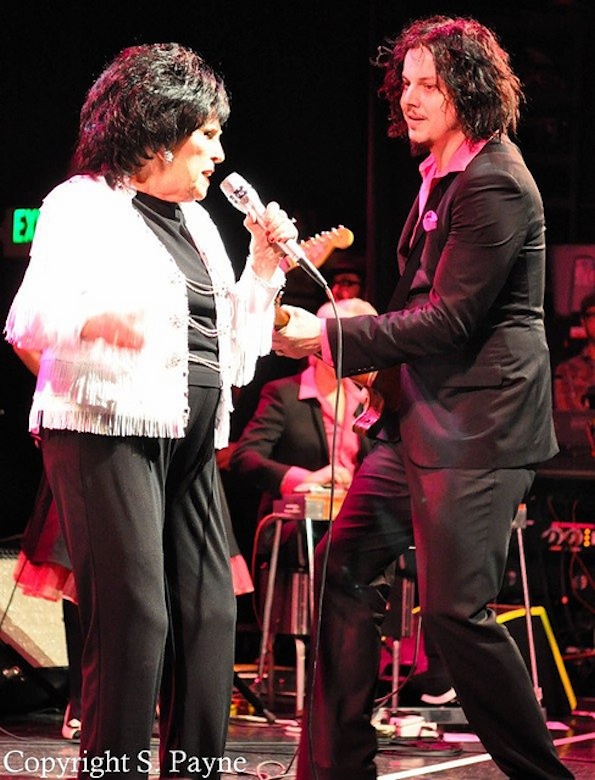