tUnE-yArDs’ Merrill Garbus does not just walk out onto the stage and play a gig; she puts on a performance that makes sense out of chaos. Garbus’ brilliantly-incessant drum beats built a wall of unforgettable sound, while her sometimes politically-charged, socially-conscious, and seemingly always bittersweet lyrics rang out — all while she seamlessly played the drums and ukulele. At times, the entire band was hopping, spinning, or a combination of both…and they still never let a moment of silence creep into the theater. Of course, Neil Brenner added his beatific bass lines while Matt Nelson and Noah Bernstein-Hanley added a whole new depth with their sensational saxophone playing and solos to the already meticulously-layered sound. 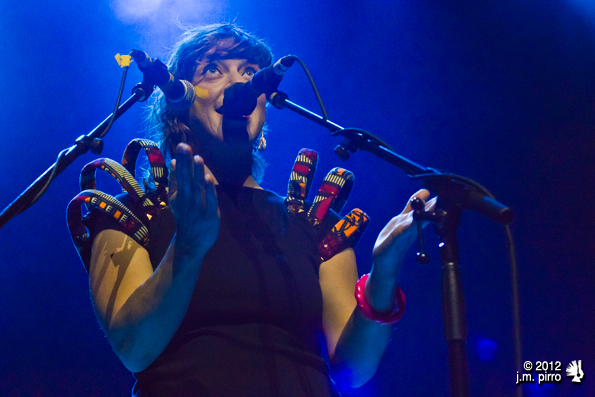 After belting out a lot of songs, like “Bizness,” “Gangsta,” and “Killa,” off their new album Whokill, tUnE-yArDs came back out for their encore with one more new song to play and Garbus announcing that they had a few special guests. Four schoolchildren from the new “My Country” video joined the members of tUnE-yArDs on stage and put on an unforgettable display of dancing. In fact, they danced with so much ambition and authority that it almost made Garbus look tame. 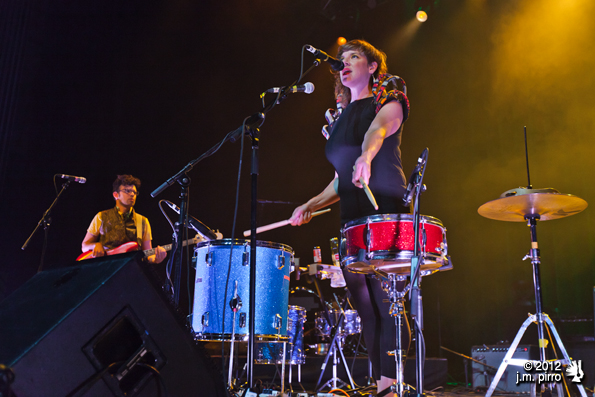 Although multiple tUnE-yArDs fans yelled, “We came to see you!” once Annie Clark struck the first string on her guitar, the entire Fox Theater seemed to be all for St. Vincent. With her high heels, an electric guitar, and a wicked array of effects pedals, Annie Clark blew the doors off the Fox Theater. Opening their set with “Marrow” and “Cheerleader,” St. Vincent started dousing the audience with her mood swinging musical genius. 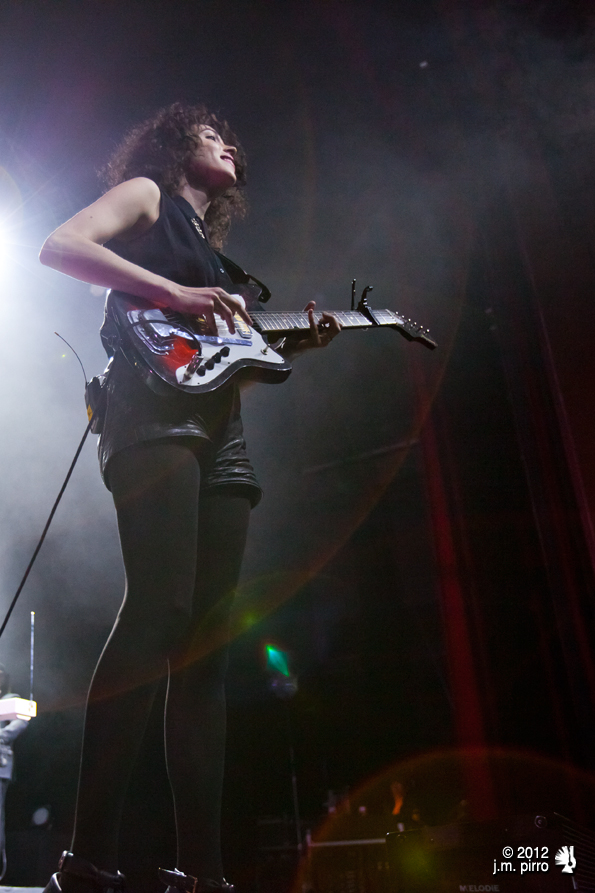 Even though the drums, keyboards, and samples are all a vital part of St. Vincent’s music, Annie Clark is the show, and with her guitar playing skills alone, she should be. Saying that Annie Clark can play the guitar may be the greatest understatement ever made. Annie Clark has not only mastered her art, but the way she seems to stomp on her effects pedals and manipulates the sound while playing as though she is having a seizure makes it even more impressive. In short, she fucking shreds. 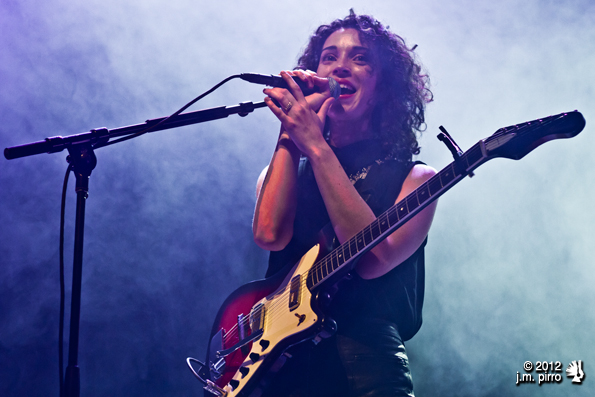 Just when no one thought Annie Clark could get any more badass on stage, she decided to crowd surf through the entirety of her newest single “Krokodil.” Even the way she threw her empty water bottle was rock ‘n roll. On the evening of April 24th, the Fox Theater in Oakland was blasted with an unforgettable amount of sound and rock ‘n roll prowess, and on that night, women ruled the world of rock! 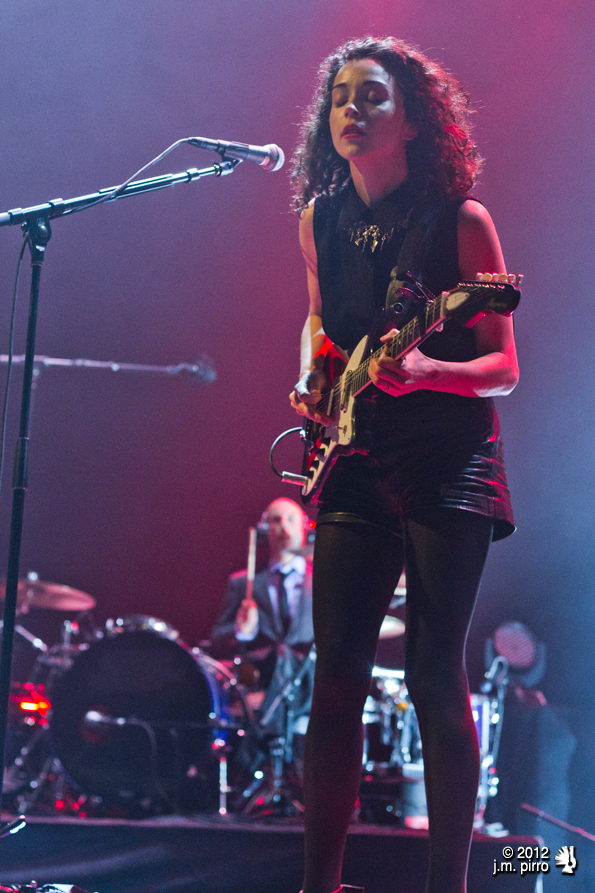 All photos by Jonathan Pirro