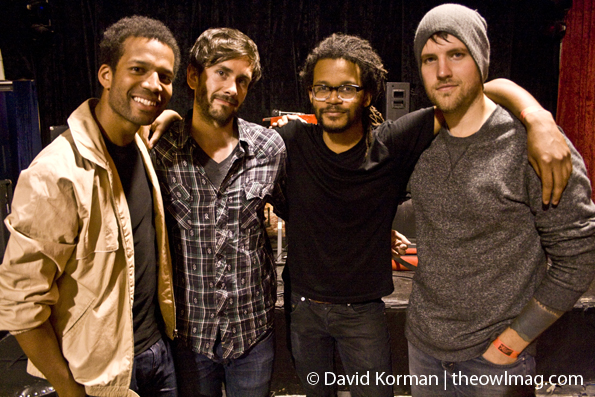 Halsted kicked off the night by playing many songs off their newest album, Life Underwater, released by Ashbury Records and mixed by Mark Needham (The Killers, Pete Yorn). Their piano driven melodies had the audience swaying and their quips had them nerd-giggling. “And we will start this service with a passage from The Hobbit.” 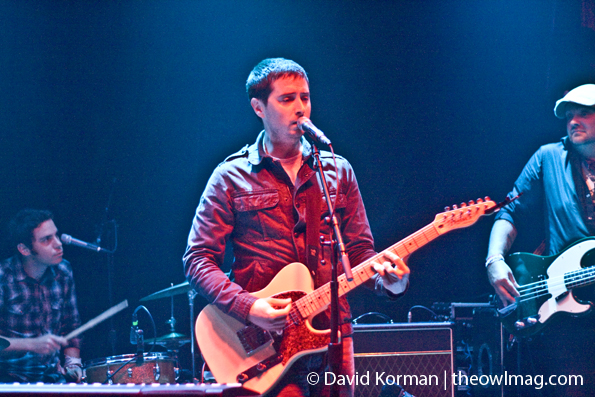 The next contender was Alternate Routes, a bluesy Train sound-alike (via late ’90s). They jammed hard on “The Future’s Nothing New” and embraced their country drawl by using a tool box as a shaker. Yes, a tool box. Not kidding. Pics to prove it, ya’ll. 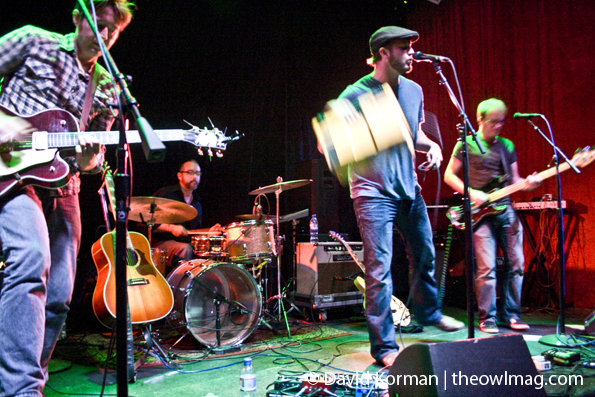 Alternate Routes and Scattered Trees were co-headlining (that’s a new one), but Scattered Trees definitely stole the show, even though they weren’t able to start until 11pm. Their latest album, Sympathy, revolves around frontman Nate Eiesland’s father passing away. I got to talk to Nate for a while after the show, and he seemed so genuinely glad to connect to any and all fans about the subject. Each night he gets up on stage and sees it as a sort of a musical duty to evoke those emotions of grief. No easy feat. Tragically, Nate’s wife Alissa (vocals) had to sit-out this tour because of a family emergency, so the show featured Nate’s voice with accompanying ooh’s and aah’s from Ryne Estwing (bass/vocals) and Jason Harper (guitar/piano). 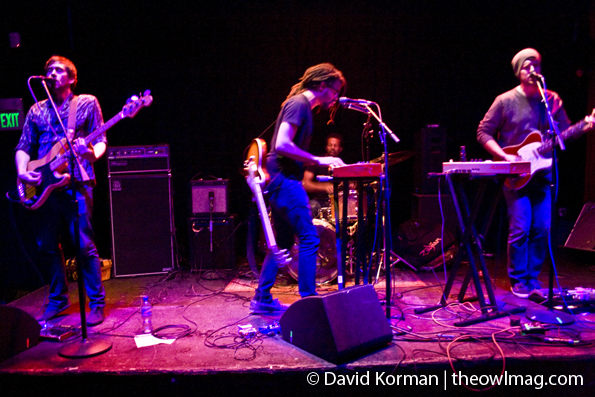 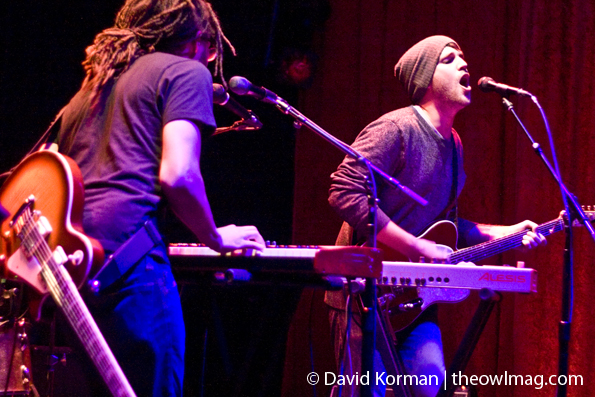 Atmospheric with the perfect touch of echo and reverb, Scattered Trees put on a powerful show that deserves due attention. Some of Nate’s higher notes reached Keane-esque skies, and Jason’s dancing and dread-shaking rocked. 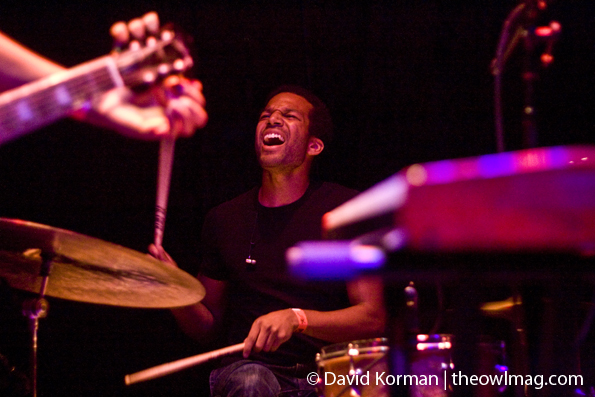 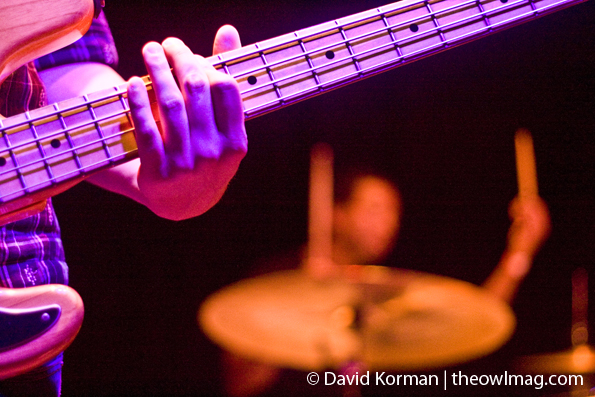