The line outside Rickshaw Stop snaked nearly a block long. An Asian teenager in front of me with side-swept bangs kept tapping his skateboard to the muffled beat inside, while three middle-aged men in front of him argued about Weezer‘s aptitude as a rock band. As the line inched forward towards another Popscene Thursday night, a street vendor grilled onions and sausages so close by he was practically in the line himself. SF local darlings A B and the Sea and Brooklyn’s fuzz-pop Pains of Being Pure at Heart were about to play to a sold-out show, and it sure as hell felt like it. 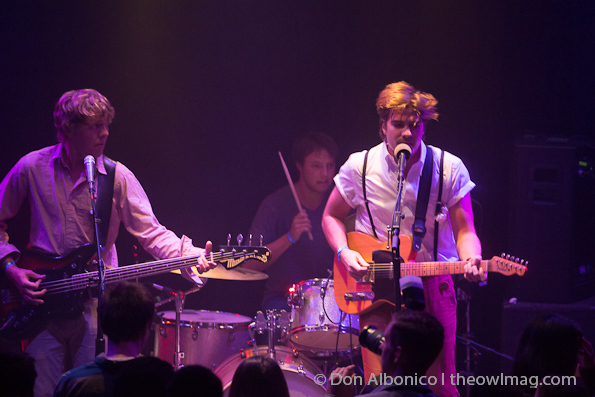 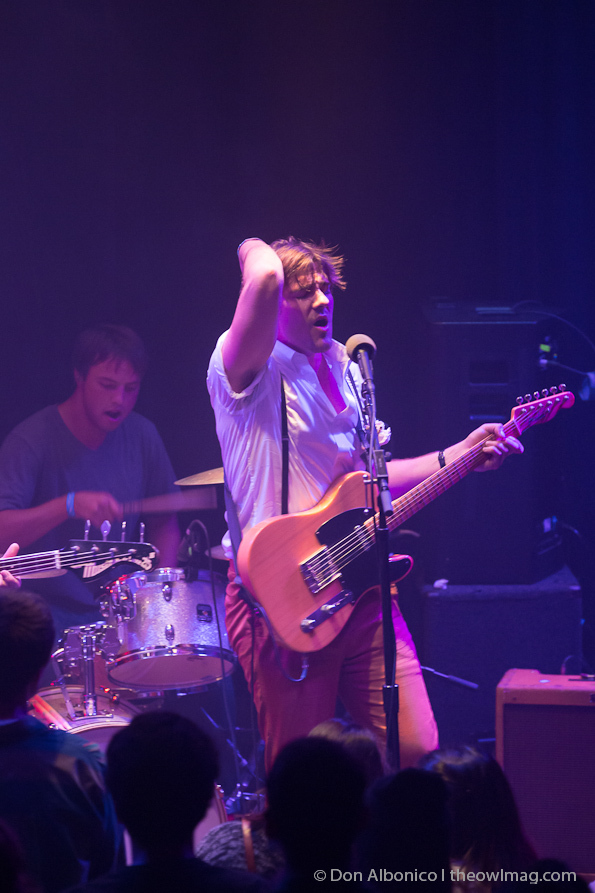 Infectious pop maestros A B and the Sea played sunny dance grooves off of their debut album Constant Vacation. Even though our extended and surprisingly warm summer has finally left us (global warming, what?), the adorable rockers made us want to break out the sun screen and tiny alcoholic umbrellas. With their effusive local and state love, “Dolores Park” and “California Feeling” and warm-toned harmonizing, it would be easy to combine their songs with the Beach Boys on a road trip playlist along Highway 101. Stand-out performances included “Bad Girl” and closer “In The Sunshine.” 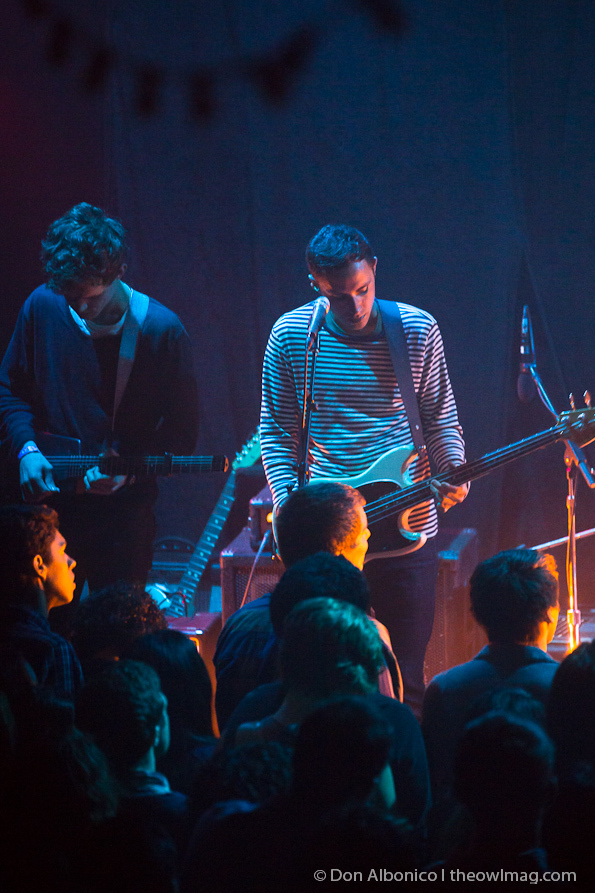 Pains of Being Pure At Heart (POBPAH) is an impossible band to easily slide into a genre. What is prevalent is the yearning heartache, the kind where you’re too young to turn to a bottle and instead just feel everything. Noises of urban grime coated the distorted chords, and their devil-may-care attitude on-stage only added to the New York band. Synth hooks, whispered lyrics which you can still always somehow hear, and a steadfast commitment to getting the crowd to lose their shit turned the show into frenetic chaos. As midnight passed without notice, the audience crowd-surfed and friends moshed everywhere. Thankfully they played some songs off of their self-titled album, such as “Contender” and “Young Adult Friction,” while also playing a couple new songs which hit hard and fast. 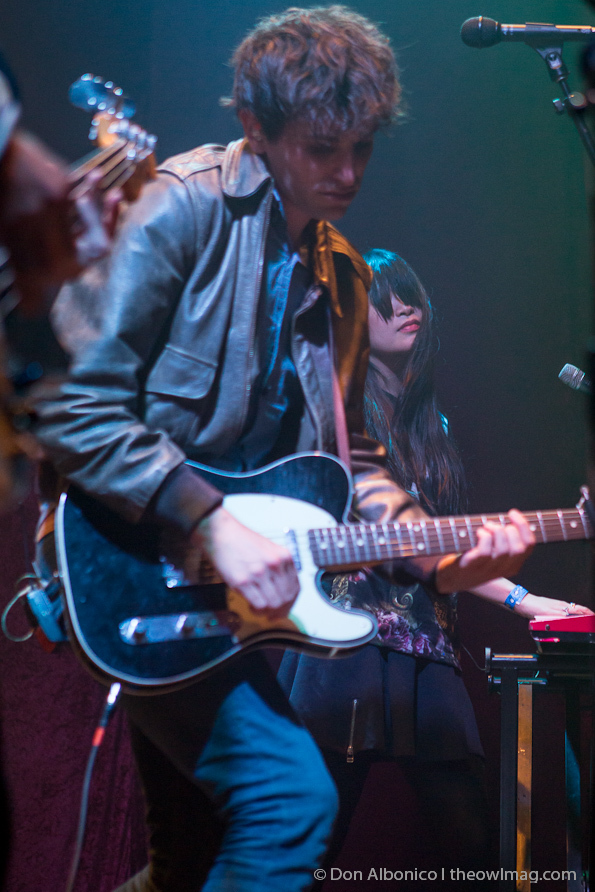 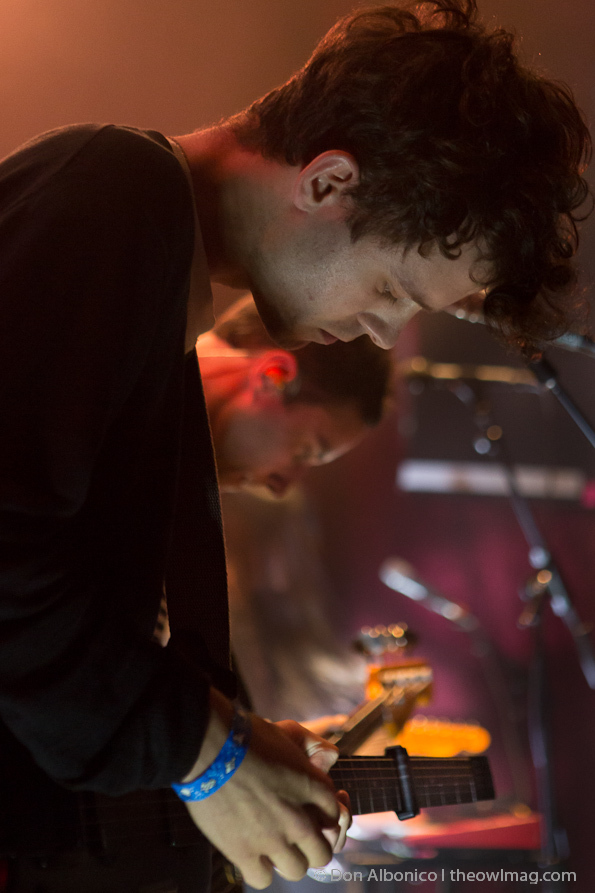 A B and the Sea are currently on tour and in the SoCal area, playing at The Bootleg Theater on 9/3 for free and Tin Can Alehouse on 9/5. POBPAH have a few shows in the Northwest states, playing 9/4 at Belltower Concert House in Washington and on 9/7 at Star Theater in Portland before jetting off for a European fall tour.