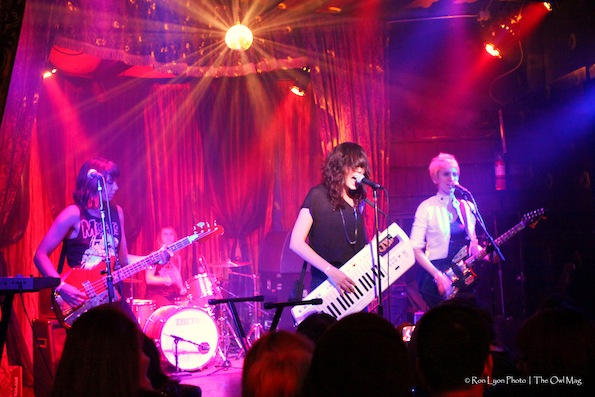 Sometimes, it takes some extra oomph to get an audience going. And when four girls from Ohio-who are more down to earth than their name implies-stormed the stage Thursday night at Club Moscow in Hollywood, the crowd really spoke for the first time. Opening with “Limb from Limb” from their latest album, Get What You Came For, Vanity Theft gave off an energy that had been sorely missing all night. Electric guitar and sharp, catchy beats fueled the song, producing a lively, and at times poppy, sound. They weren’t taking any just shit; their attitude said, “We’re gonna wake you up, whether you like it or not.” 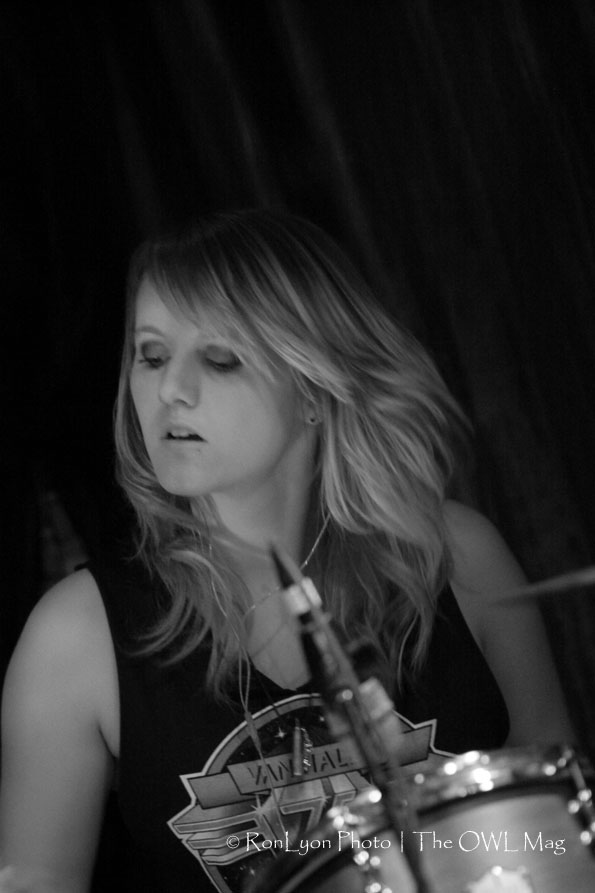 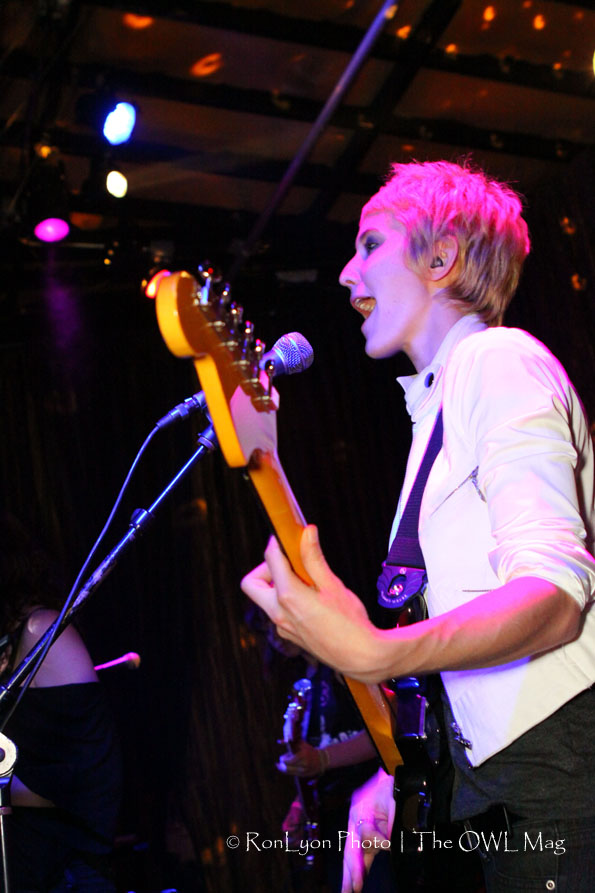 The crowd really honed in on singer Alicia Grodecki’s vocals, especially her sharp and unwavering delivery in the band’s fourth song, “Trainwreck,” also from their newest album. The audience got restless, though, during “Textbook Answer,” a soft, but forceful song with dreamlike keyboards. But the energy picked right back up after. The highlight came during “Anatomy,” which drew the night’s biggest audience reaction. Grodecki urged the crowd to help out as the band members clapped their hands over their heads to the beat. When the audience followed suit, she pumped them up even more by shouting, “I need more than that LA-it’s our last f-ing night!” The mob was sold, and they threw the energy right back by clapping and swaying.

Vanity Theft delivered their show with energy to spare-perfect for an anxious, slightly-buzzed audience. This band is definitely worth checking out, providing you want one huge energy rush. 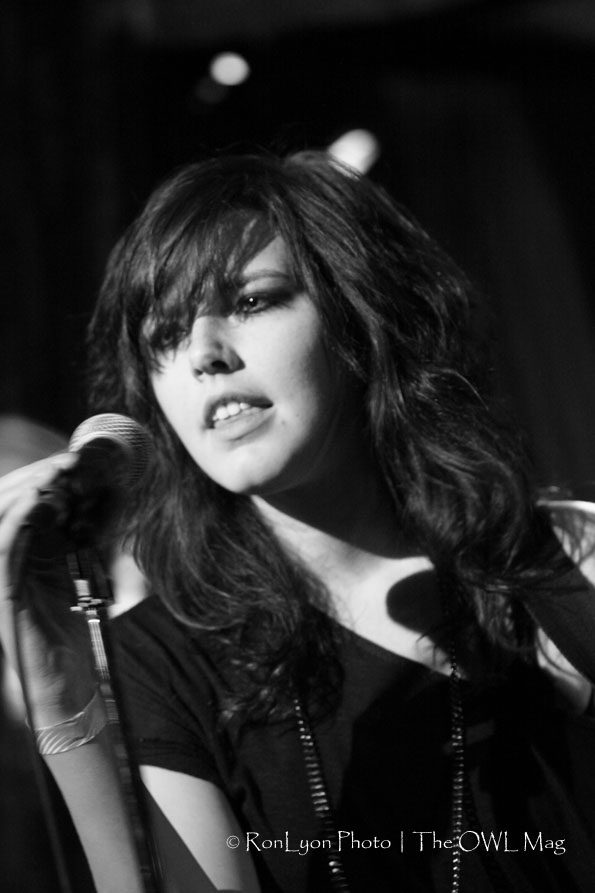