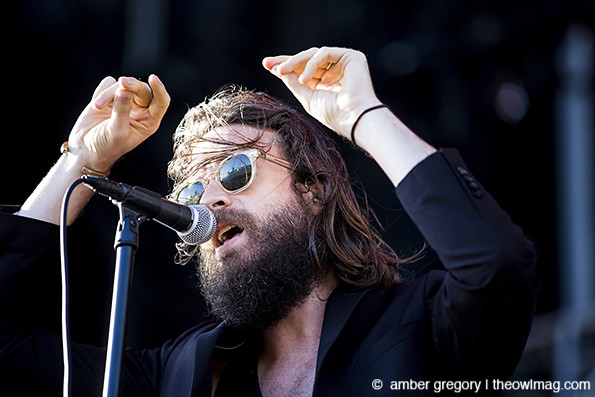 Unlike the tentpole events that festoon our concert calendar, San Francisco’s Treasure Island Music Festival is not primarily about proclaiming “I was there!” Everyone may not be most excited to see the same act, but everyone is there to feast on the music first and foremost. 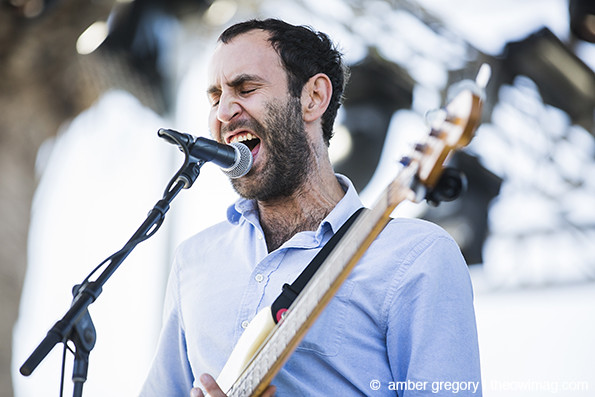 A marked improvement over Saturday’s schedule, TI Sunday featured an eclectic array of alternative rock’s past, present, and future, with some crowd-pleasing outliers thrown in to keep everyone on their toes. We arrived to Viet Cong (still no word on that new name) playing album closer “Death.” Despite the monotonous grandstanding of two chords being repeated for the better part of eleven minutes, it was still good to be welcomed to the island with shredding and pounding after a day of button pushing. 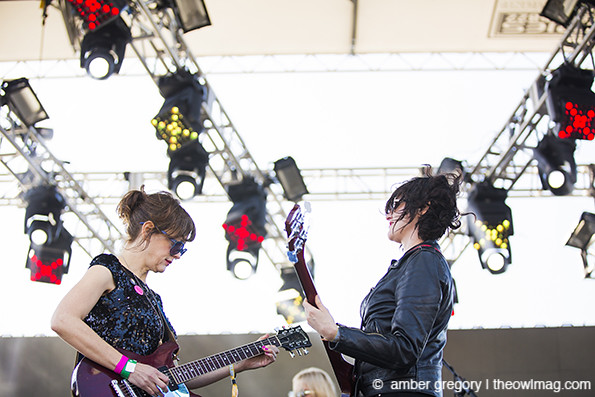 Day two’s schedule was carefully designed to allow energy to ebb and flow. Roiling power pop courtesy of D.C.’s Ex Hex was followed up with the sublime tranquility of Jose Gonzalez. 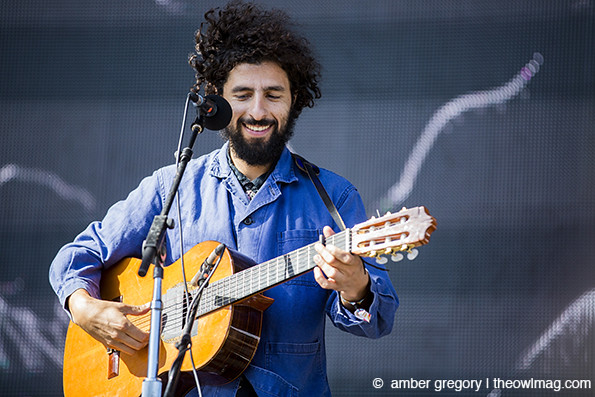 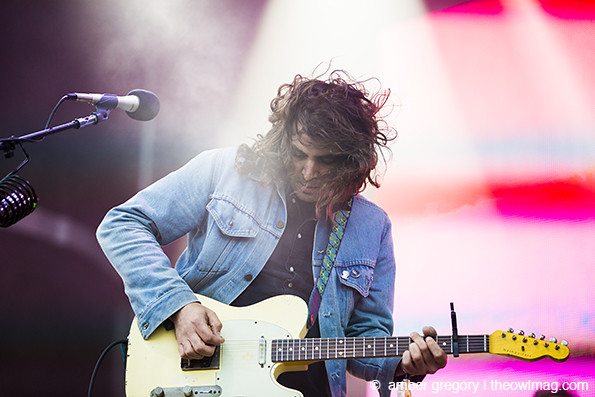 The War On Drugs brought things way down at sunset with songs we still swear are 30 year-old Dire Straits outtakes, while Chvrches reanimated the mainstage just in time for The National to send us home swooning. 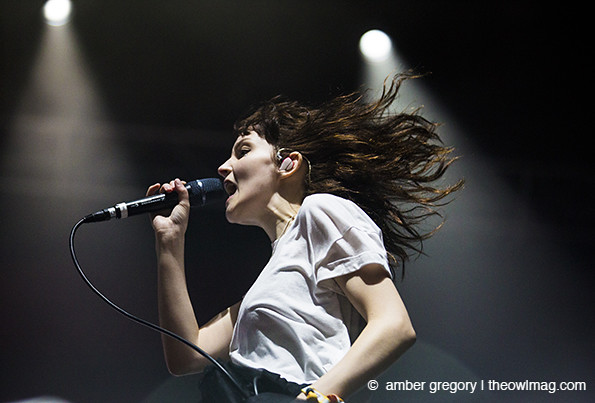 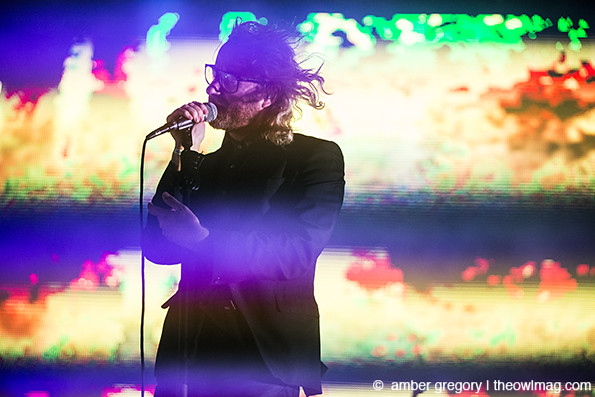 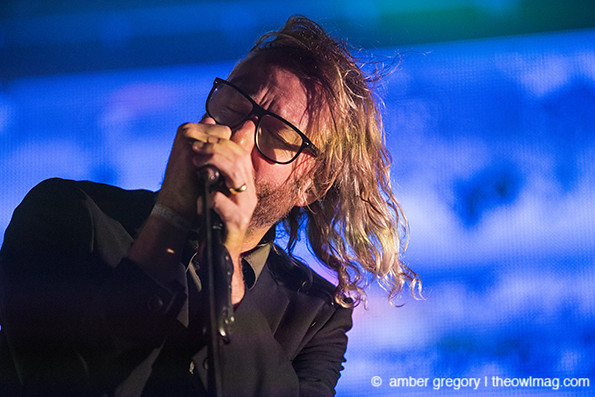 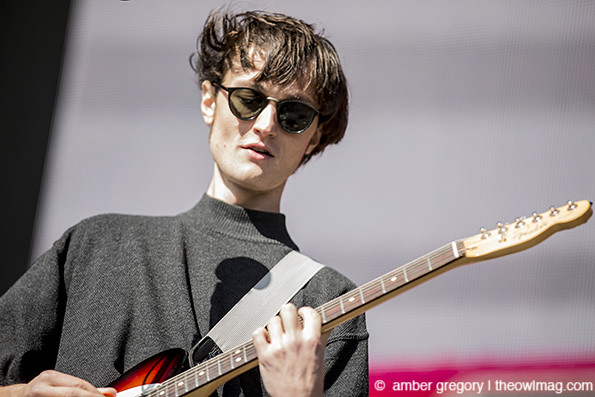 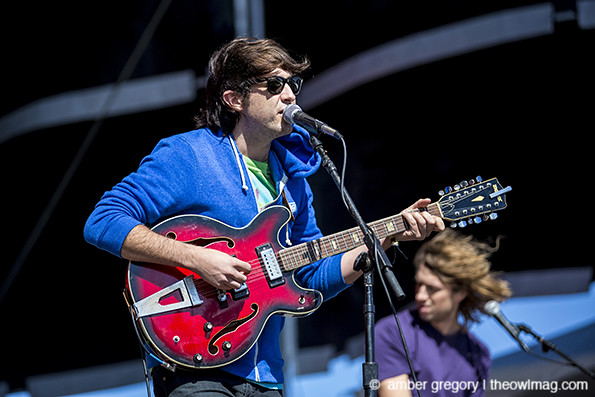 #5 Mikal Cronin – Mikal Cronin’s quintet took us on a journey all along the new classic rock spectrum: from country-tinged beachcomber tunes anchored by soothing two-part harmonies to brash garage numbers that flirted with glam metal mischief. Pulling off comfortable without sounding complacent and edgy without sounding off-putting, this was the first of many midday highlights. 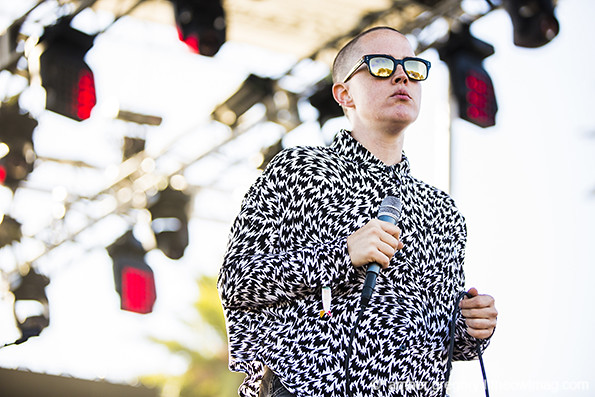 #4 Lower Dens – Dream pop sets usually carefully tread a fine line between reverence and somnolence, but Lower Dens said “to hell with the line.” Jana Hunter’s forceful vibrato captivated us immediately. The Tunnel stage crowd didn’t move much but was plenty attentive as the Baltimore band subtly molded post-punk until it felt more like dance-punk. 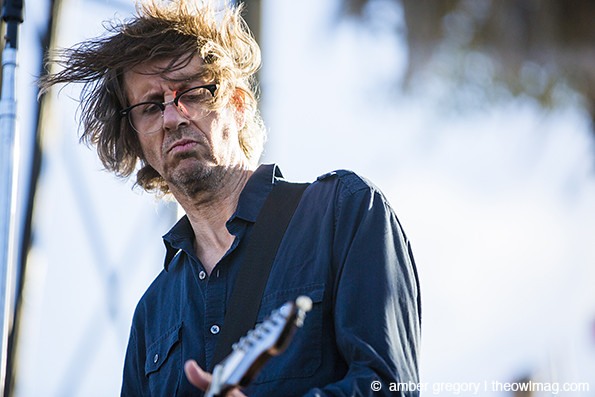 #3 Drive Like Jehu – The post-hardcore pioneers undoubtedly turned heads with the busiest, noisiest set of the day (so far). We glanced a few alarmed faces near the flower garland/banking account dispensaries, and many more gleefully agitated ones closer to the action. If only they had been scheduled the same day as Run the Jewels, perhaps the wind wouldn’t have been the only thing kicking up dust. 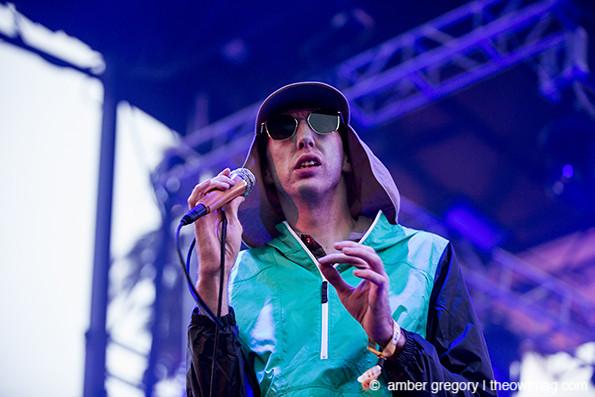 #2 Deerhunter – A white noise opening drove many away (PSA: invest in ear plugs, festivalgoers), but those who remained got a potent dose of “Desire Lines.” Deerhunter’s set felt short partly because they let each song breathe a little longer, but mainly because of Bradford Cox’s banter. He might have beat Father John Misty at his own endearingly scatterbrained game. “I guess we noodled around too much… we’re going into our Genesis phase.” Fading Frontier selections got us amped, though not as much as “Helicopter,” even more breathtaking than it was when we first heard it five years ago. 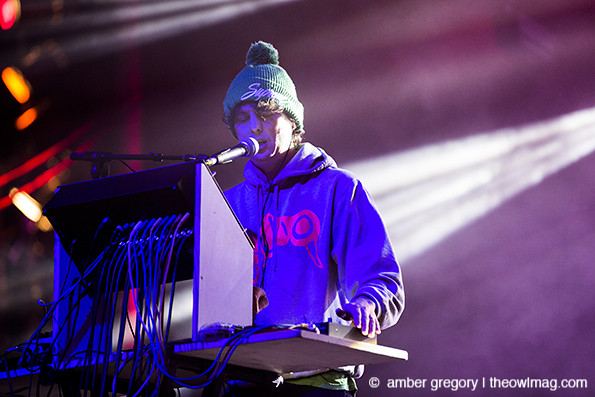 #1 Panda Bear – With a lit jack-o’-lantern as his sentry, experimental-angelic-stoner-pop-choirmaster and strobe light aficionado Noah Lennox upstaged all of Saturday’s knob twiddlers with selections from Panda Bear Meets the Grim Reaper and Crosswords EP. The Animal Collective co-founder’s performance was awe-inspiring multi-tasking at its finest. Lennox’s graceful croon occasionally dipped into a gruff warble, a perfect accompaniment for the grimy foundations of “Come to Your Senses” and “Jabberwocky.” A master of the art of sensory overload, Panda Bear let his console do the audience interacting for him, not to mention the video projections. Raunchy images of alien love morphed into a shark’s mouth, Skeletor, and Britney Spears before culminating in the notorious “oatmeal vomit” money shot. Lennox can pride himself in having the only set of the weekend that ended with cheers and groans. Panda Bear’s brush with mortality truly puts the “gross” in “engrossing.”