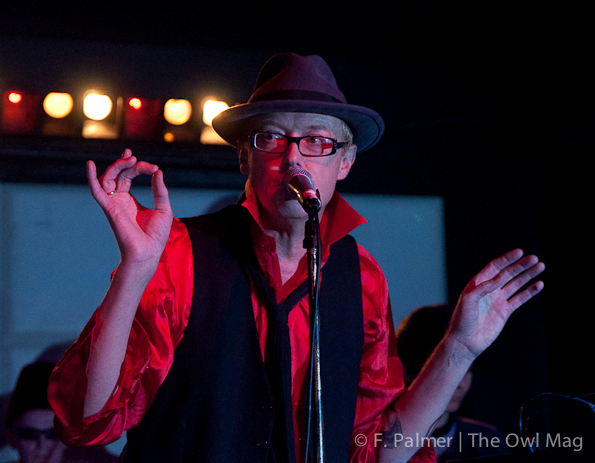 David J has been haunting the music scene for over 3 decades. While playing in Bauhaus, David J, Kevin Haskins, Daniel Ash and Peter Murphy are credited as forming the first goth-rock band. If images of Marylyn Manson come to mind, think again.

Part Time Punks is known to replace the typical hipster crowd at The Echo Los Angeles on Sunday nights. With the promise of David J playing songs spanning his entire career, the line outside resembled a group of Neo-Victorian characters draped in black. However, when David J took the stage his blonde hair wasn’t what set him apart from the crowd. 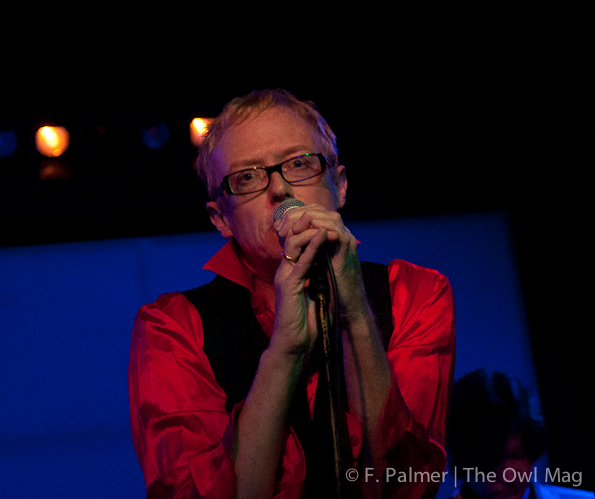 The first clue that tonight’s performance would be different was when a weathered saxophone and violin joined the kick-drum of Adrian H. and the Wounds on stage. Â At 12:45 AM, a confused audience watched as David J took the stage adorned in a black hat, orange shirt, vest and tie singing “Boulevard of Broken Dreams,” not the Green Day version, but the Al Dubin/Harry Warren version from the 1934 film Moulin Rouge. As David J thanked the audience who stuck around until early Monday morning to watch his soon to follow vaudeville act many seemed disappointed and left. 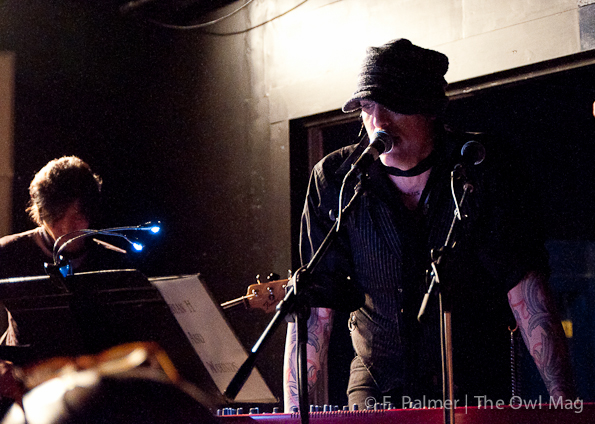 Surprisingly, theatrical versions of songs like “Who Killed Mr. Moon Light” and “Bela Lagosi’s Dead” both written when David J was with Bauhaus seemed to fit naturally when paired with the 1930’s song “Falling In Love Again (Can’t Help It)”. One highlight of the night didn’t come from David J, but Adrain H. as he sang a haunting version of “Chim Chim Cheree” from Disney’s classic Mary Poppins.

If audience members came to see David J, the goth legend they were most likely disappointed, but if they stayed and embraced new songs like Â “Blood Sucker Blues,” waking up with little sleep Monday morning was worth it. 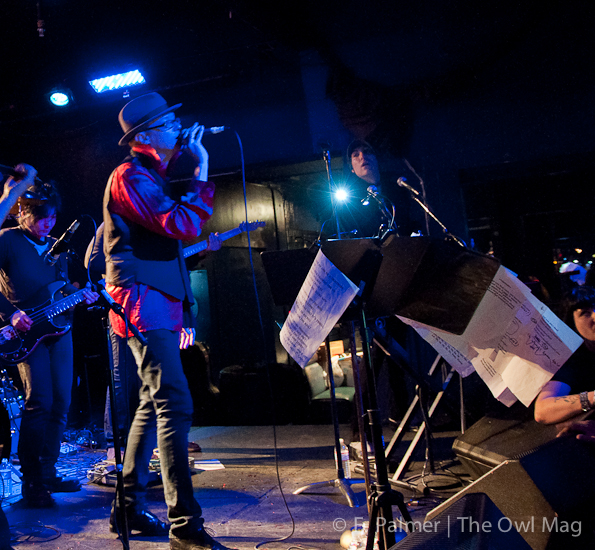 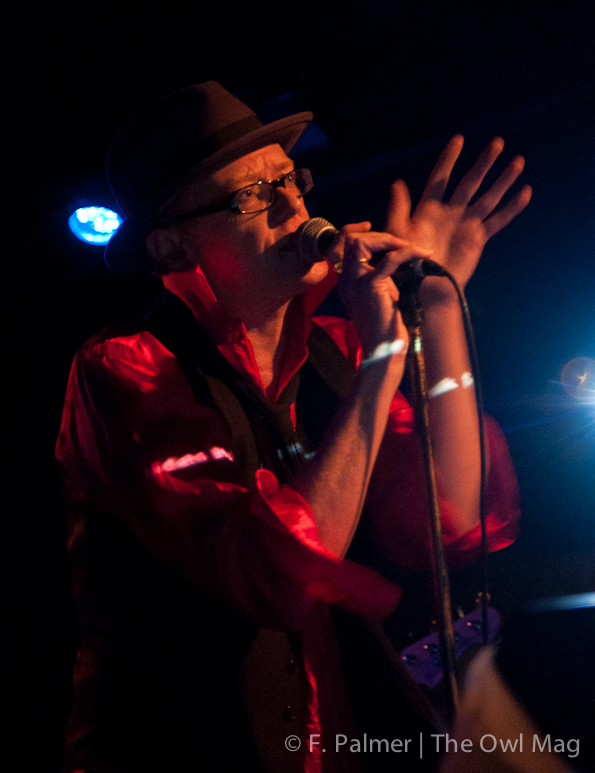