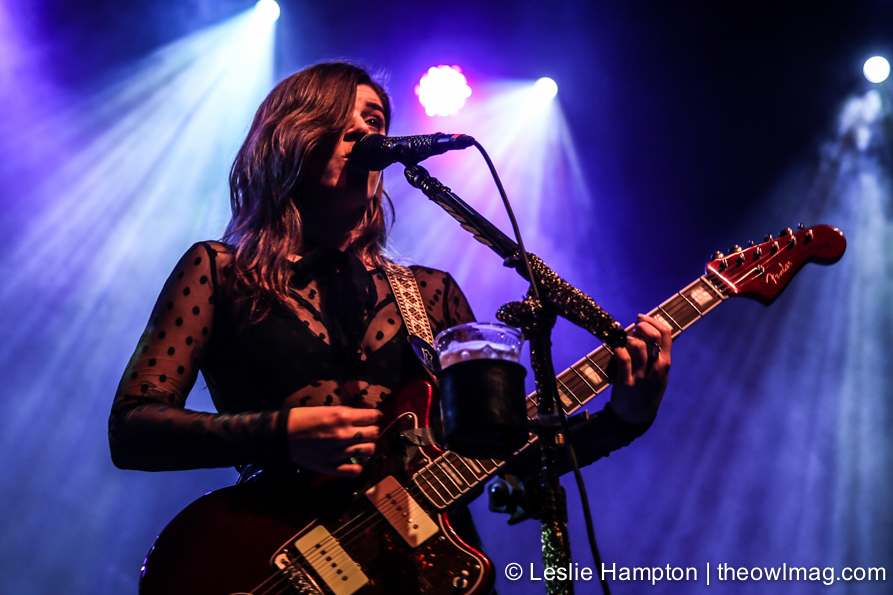 Wednesday night at San Francisco’s The Fillmore was Best Coast’s first performance in their beloved home state in three months, and the Bay Area welcomed them back with wild outpourings of glee. For the first time since The Only Place came out, the majority of their setlist did not consist of Crazy for You material, and it was refreshing to not be able to guess which song was next. Everything that the Los Angeles band played from California Nights received a bigger response than their most recognizable selections, proving that the gauzy title track winning Uproxx’s Song of the Summer poll was not an accident. 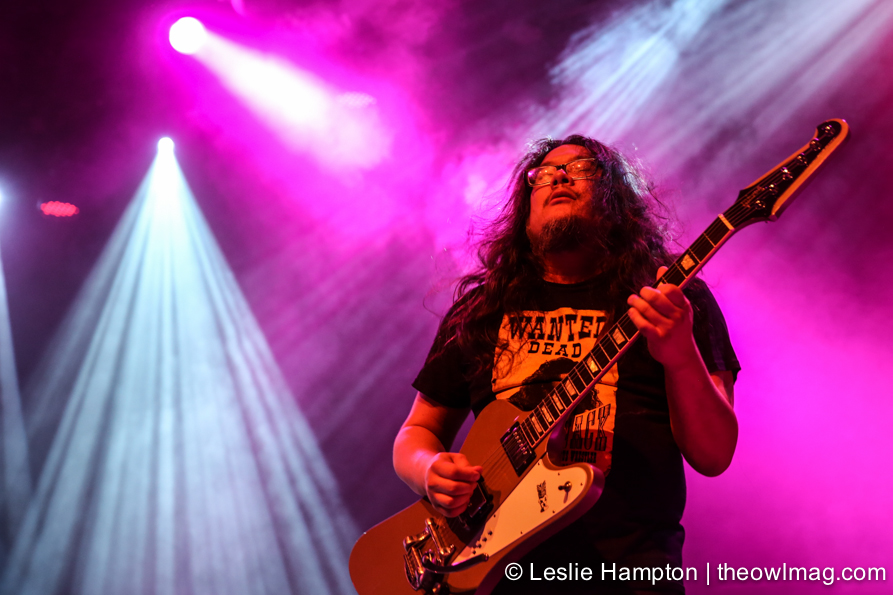 First up was fellow Angelenos Lovely Bad Things, who may have toured with Bethany Cosentino and Bobb Bruno more times than some of their current bandmates. The foursome skipped merrily back and forth from lackadaisical surf rock to frenzied punk, seemingly rattling off more songs than they had minutes in their set. More energetic numbers highlighted their synchronicity. A Simpsonic Youth t-shirt, a volley of hugs, and the drummer remarking that he had turned his shirt pocket into a tiny wading pool of sweat further endeared the band to an already attentive crowd. 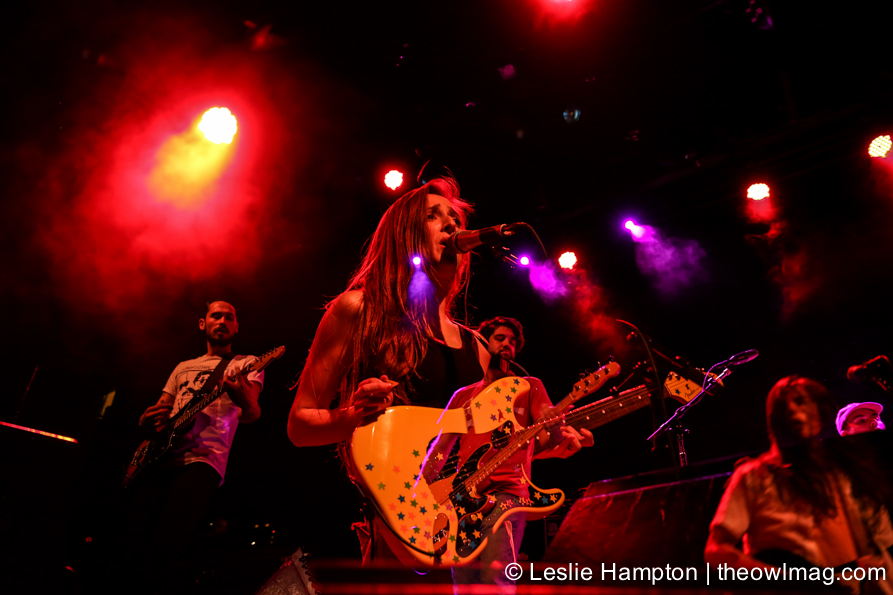 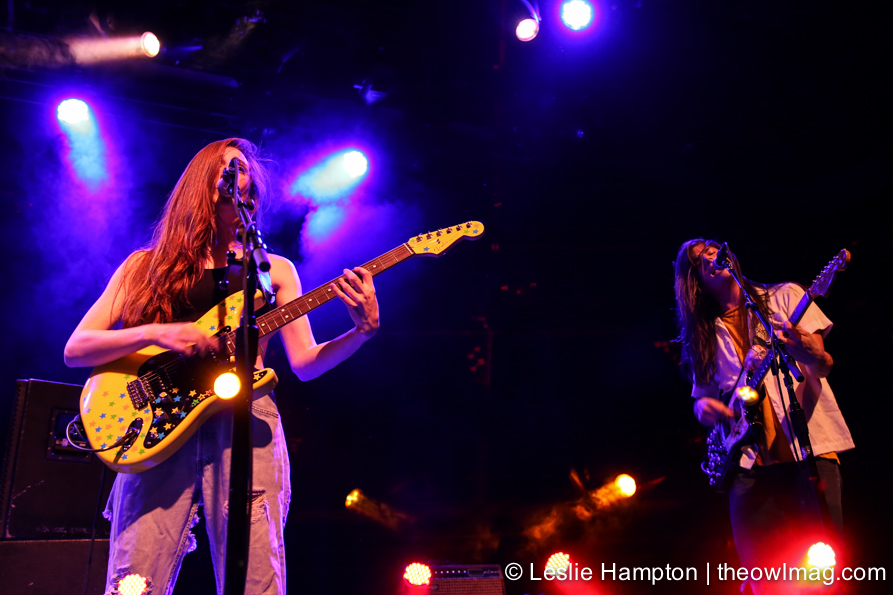 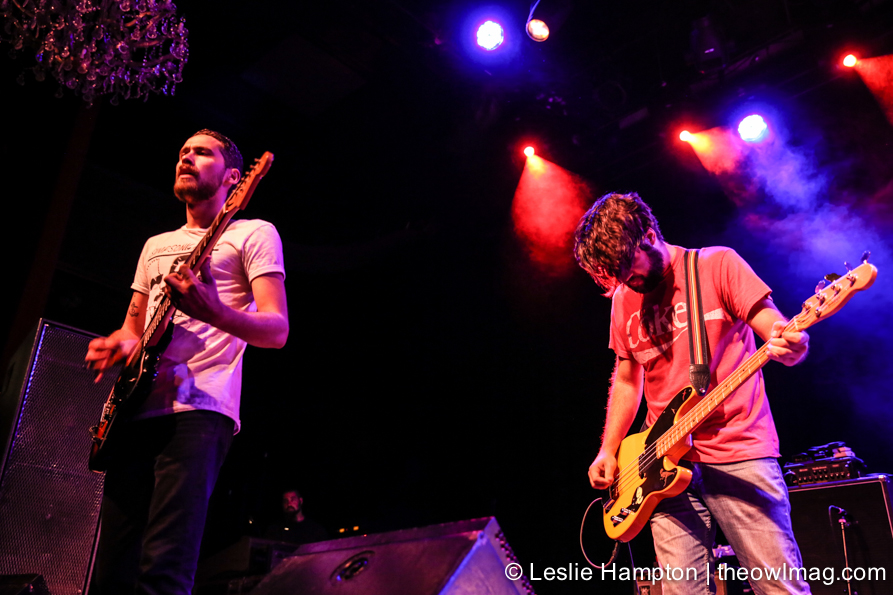 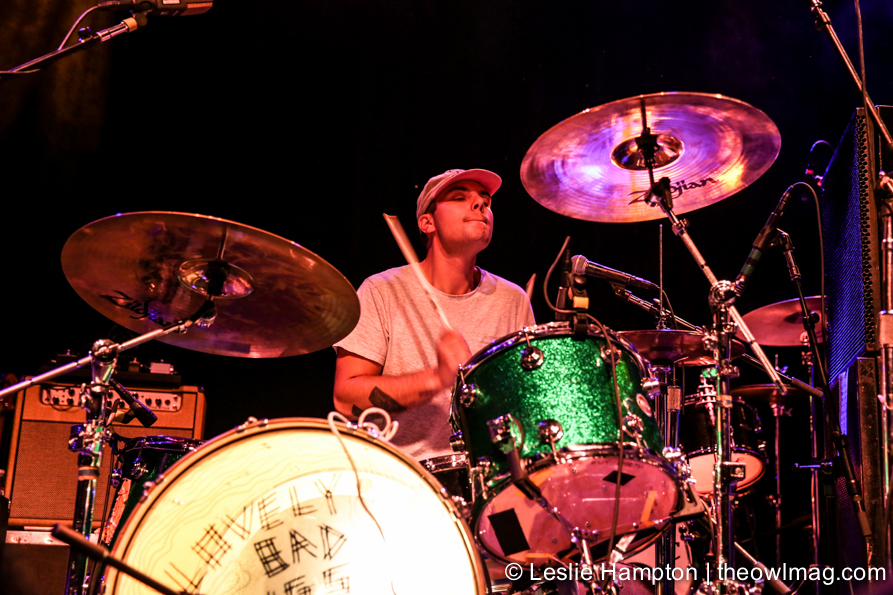 Particularly in live settings, Best Coast’s sonic template is less the smoggy Wall of Sound of their debut and more the glossy beach grunge of 2011’s iTunes Session. Detours into melancholic twang like the aching “Dreaming My Life Away” still have fiercely loyal supporters (namely us), but sadly generated polite applause. On the other end of the spectrum, the “is this like a Noxzema commercial or what?” power pop-rawker “Fading Fast” was greeted with high-pitched squeals usually reserved for the Radio Disney Music Awards. 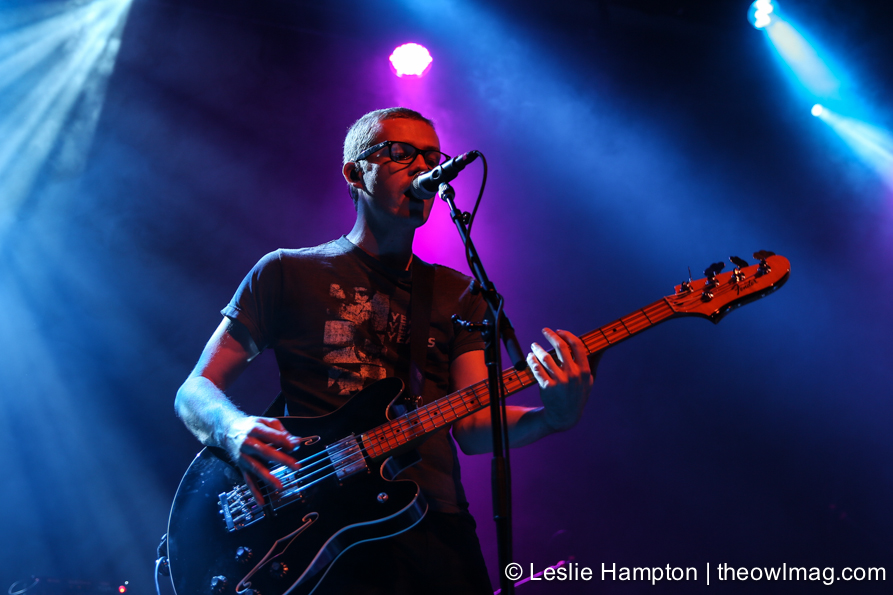 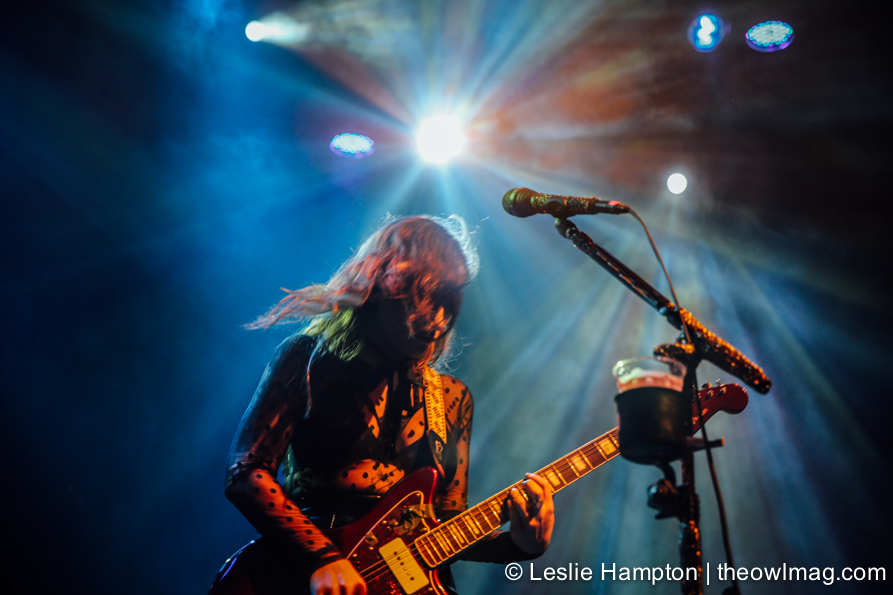 Cosentino as always was the night’s big bright shining star, but this time her guitar work received equal billing to her honeyed alto. Bruno still has all the choice licks and melodic solos, but in a stunning upset, the bass player wrestled the MVP award away from him by pulling double duty as Cosentino’s background vocalist. Integrating enchanting doo wop harmonies into their live performance was a wise and long overdue decision. 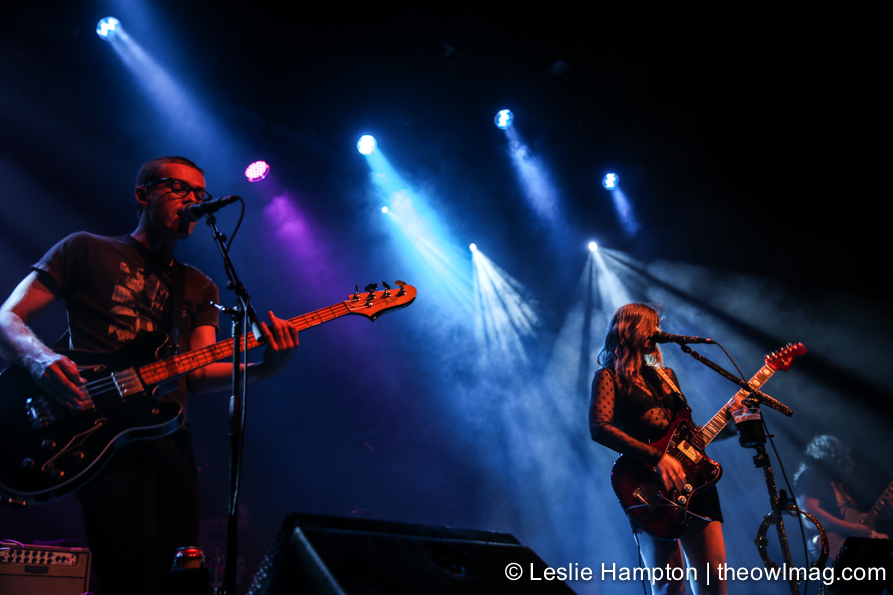 Alt-rock retro single “Feeling OK” and “Sleep Won’t Ever Come” provided the night’s most affecting moments, while uptempo numbers blazed brilliantly. “Heaven Sent” and “When Will I Change” bookended the set, and witnessing the notorious stoner rock outfit speed things up for longer than the second half of “I Don’t Know How” was exhilarating. The glitzy instrumental spazz out that closed “When Will I Change” was especially amazing, and made us second guess calling “Run Through My Head” the new album’s best track. 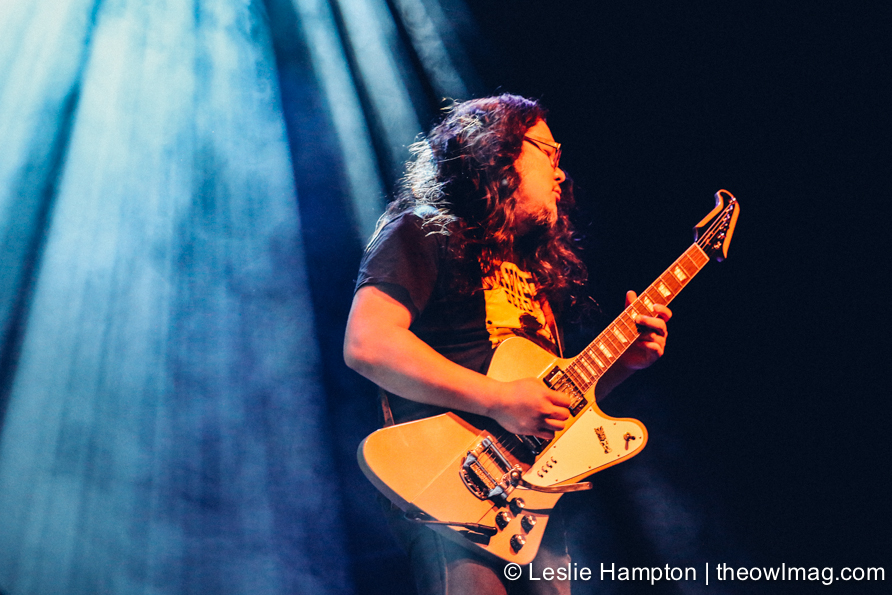 At some point in the last couple years, the audience at Best Coast shows went from a congregation of zealots reciting every lyric to a gaggle of easily distracted casual fans waiting to hear “Boyfriend.” Even the front-runner for indie rock’s most predictable encore got a much needed jolt when Bruno and a rhythm guitarist got in the last word with, of all things, a white noise coda. The California Nights tour has successfully re-introduced the element of surprise to the band’s live performances. 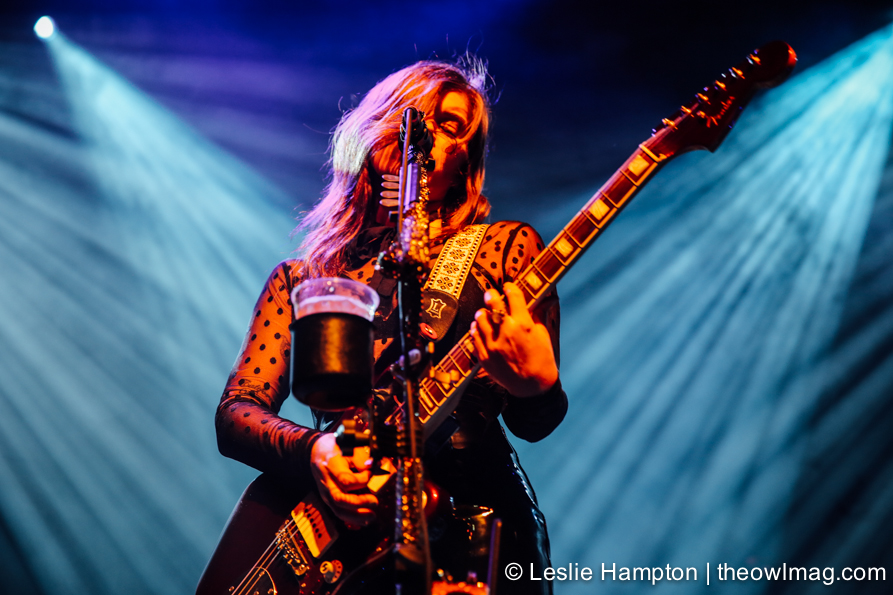