Fresh off the release of their fifth studio album, Hold My Home, Long Beach”s finest indie rockers Cold War Kids had a sort-of homecoming show when they played The Regent Theater. 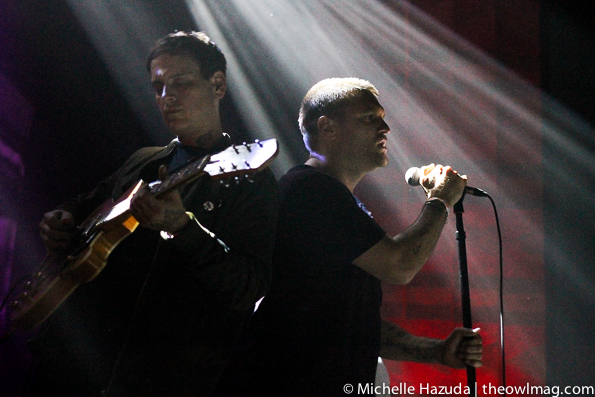 The undeniable chemistry and overall friendship within Cold War Kids is visible in their performance. Setting a care free tone to the night, they began their set with “All This Could Be Yours”, the opening tack off the latest album. Guitarist Dann Gallucci and bassist Matt Maust have an uncanny approach to playing their instruments. They are both consistently moving across the stage, bumping into each other, almost if purposely trying to mess up the other. “Miracle Mile” and “Hair Down” followed, which caught the audiences attention, with many dancing and gaining along to the more familiar songs. 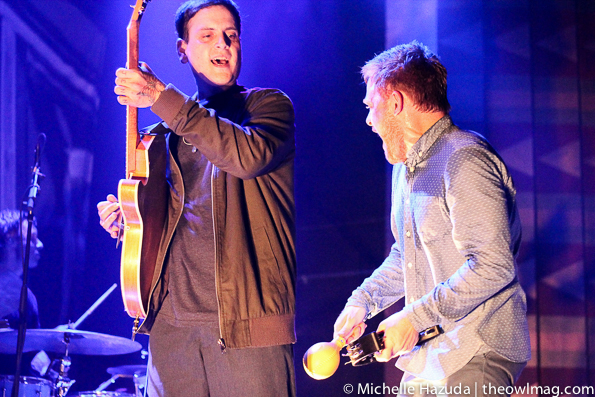 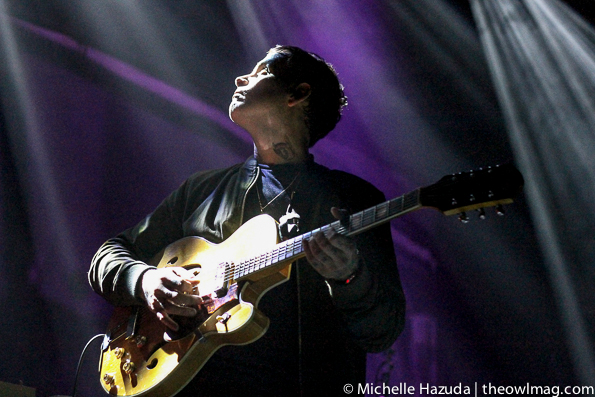 Singer Nathan Willett quickly thanked the crowd for coming out, then followed by announcing the release of their new record and saying, “we”re going to play a bunch of songs off of it.” The rest of their set list played out like a greatest hits of sorts, a great mix of songs from their impressive catalogue. 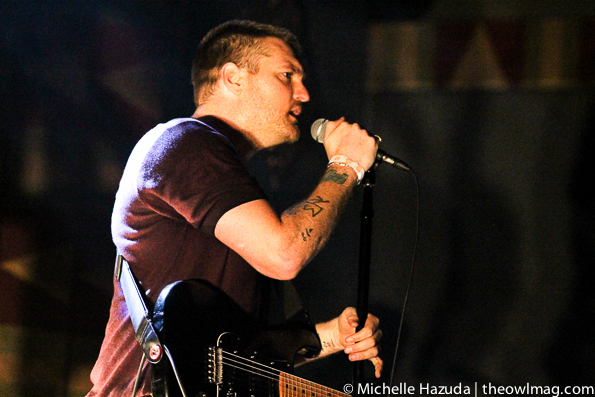 A true testament to their creative progression over the years. Songs like “Santa Ana Winds”, “Hang Me Up To Dry”, and “Relief” each conjuring up its own unique sentiment, a memory to a significant moment of your past relived. As the night continued many began to casino lose themselves, attempting to sing over the loud speakers. Cold War Kids kept their banter to bare minimum, instead focusing more on getting through as many songs as possible. The evening came to a perfct conclusion with “We Used To Vacation” and “Hospital Beds”, sending off Cold War Kids on a high note. We can honestly say, after catching the band many times, that we”re proud of how far they”ve come. 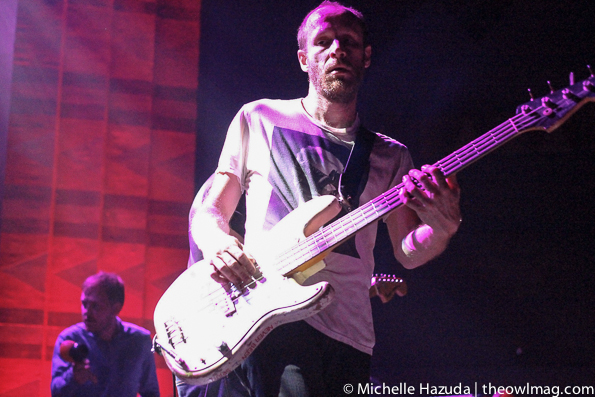 In typical CWK fashion, the opening band for the night was a hand picked, local up and coming band, Avid Dancer. The added pressure of a packed venue didn”t deter Avid Dancer as they played entertaining set of rock tunes that seemed to turn plenty of heads. Playing the majority of songs from their EP, I Want To See You Dance, the group is another remarkable L.A. act to look forward to. 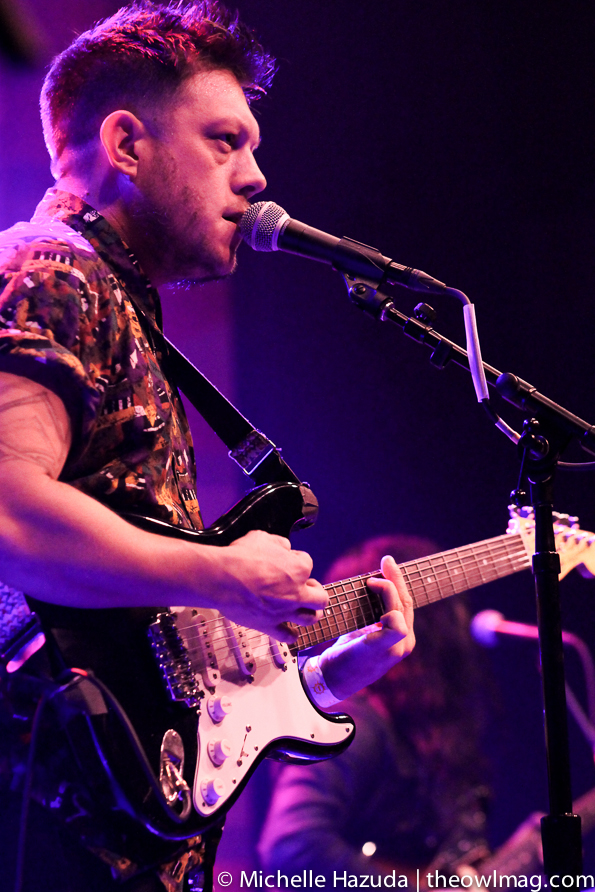 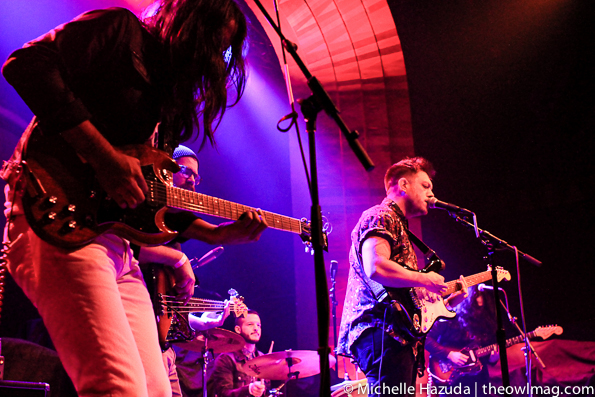