2012 has been quite a year for reunions, allowing us to see some bands we never thought we’d get to see again, including Champaign, Illinois’ seminal post-hardcore group Braid. 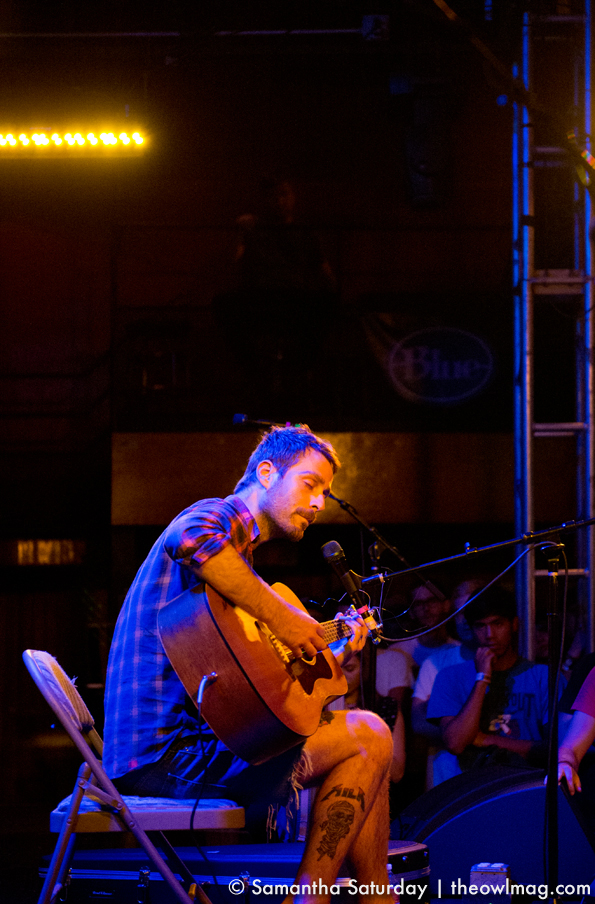 Just before Braid took the stage, Mike Kinsella stepped up with an acoustic guitar in hand to play a set of stripped down songs from one of his many projects, Owen. After his first song Kinsella quipped “OK, now this is the encore” before continuing with his set, coaxing a few giggles from the audience. Kinsella inconspicuously worked his way through songs of many Owen albums, yet the room was quiet with rapt attention for the lone singer.

Even with an acoustic opener, it was evident that the crowd was in good spirits for Braid to take the stage. The front row was lined with several dudes in their late-20s to mid-30s with beaming smiles plastered across their faces. It has been fourteen years since the band’s third and most beloved album Frame and Canvas was released, which Braid played in its entirety, followed by several fan requested songs from other albums. 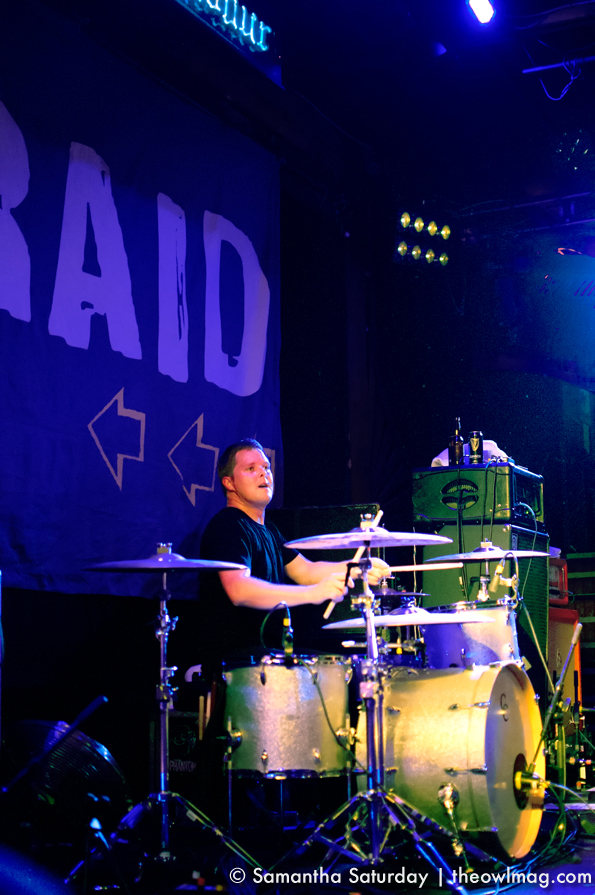 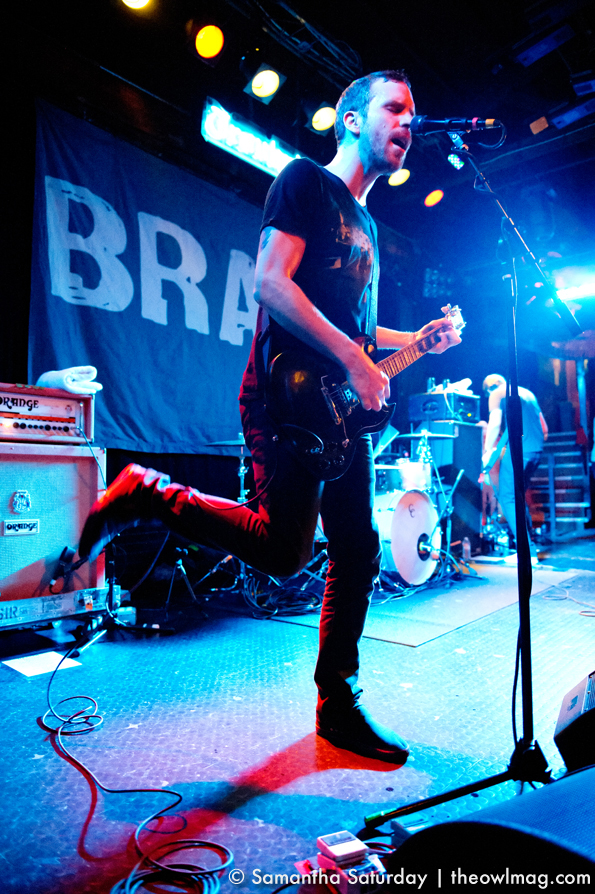 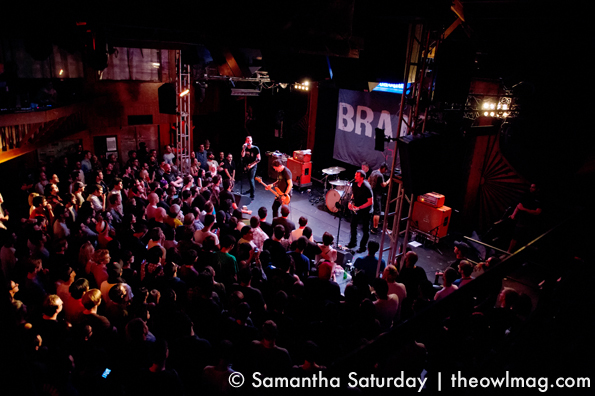 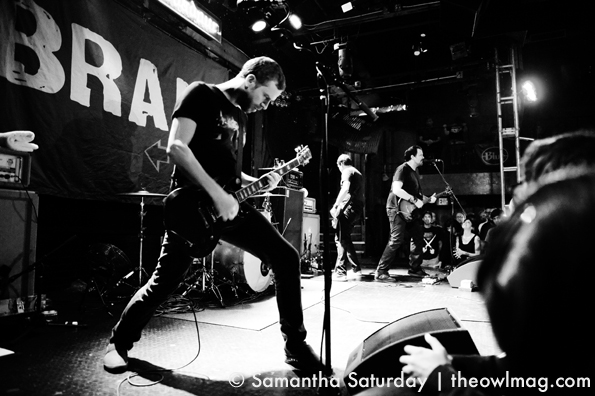 In the second part of their set pounded out a few tunes not on Frame and Canvas such as “Please Drive Faster,” “I’m Afraid of Everything,” and closed out the night with “Chandelier Swing.” When the band thanked the crowd, put down their guitars, and exited the stage, several fans looked around in disbelief as if waking from a dream. During the set Nanna admitted the band would be going into the studio after the tour to record a new album. Here’s to hoping that means more chances to catch this powerhouse group again.