The last day of Bonnaroo was met with a bit of rain and moderate temperatures; a big departure from the scorching heat of years’ past. Despite grey conditions, vibrant performances abounded at seemingly every stage. Kicking things off at the That Tent for the day was Black Box Revelation. 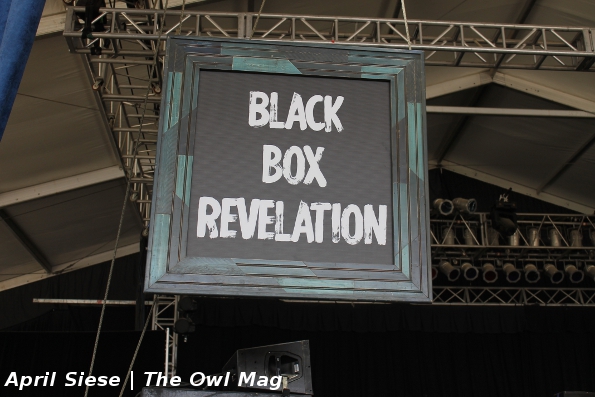 Black Box Revelation
Back at Bonnaroo a second year in a row, Black Box Revelation received an upgrade of sorts playing to more fans on a larger stage. The band’s an interesting mix of neo-blues jams a-la-Black Keys and Smashing Pumpkins fervor; definitely an up-and-coming group to watch. 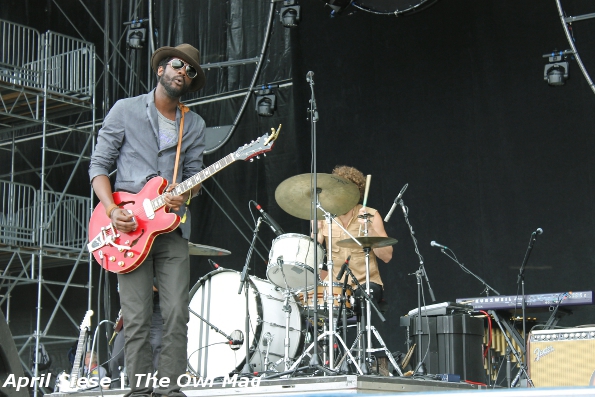 Gary Clark Jr.
Guitar superstar Gary Clark Jr. opened the What Stage with an all-out funk and blues assault. Clark’s candy apple red guitar bore no distraction from his killer solos and soaring vocals. “Don’t Owe You A Thang” was a particular standout, with a rolling riff and driving cymbals. 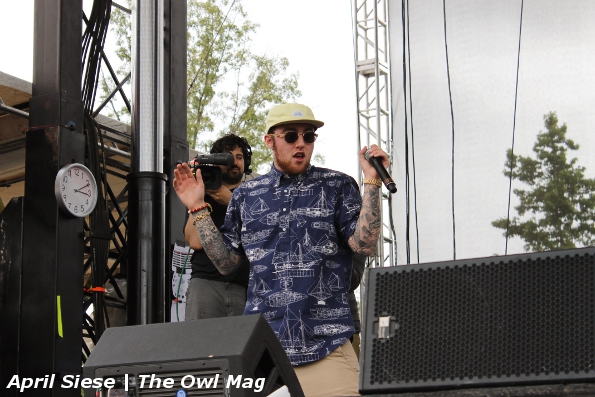 Mac Miller
Pittsburgh rapper Mac Miller took the Which Stage by storm with hits “Donald Trump” and “Party on Fifth Ave.” The MC, who’s currently collaborating with Pharrel for the upcoming Pink Slime album unleashed new song “On a Roll” to a throng of adoring fans. By Sunday, the Which Stage had firmly established itself as the “chanting” stage, where eager fans would hoot and holler an artist’s name ’til showtime and Mac Miller’s crew of chanters were by far some of the loudest, elevating his performance even more. 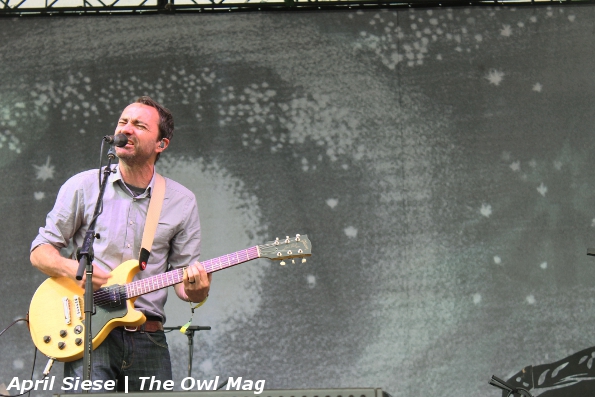 The Shins
A particular highlight for this Owl was shooting The Shins on the Which Stage. Frontman James Mercer sounded earnest as ever, with a bit of grit coming through on new songs “The Rifle’s Spiral” and “Port of Morrow.” With a pretty comprehensive mix of old and new songs, the band took a cue from headliner Phish and ripped open the melodic “One by One All Day” with keyboard jams and sparse harmonies, a particular highlight that ended a strong set. 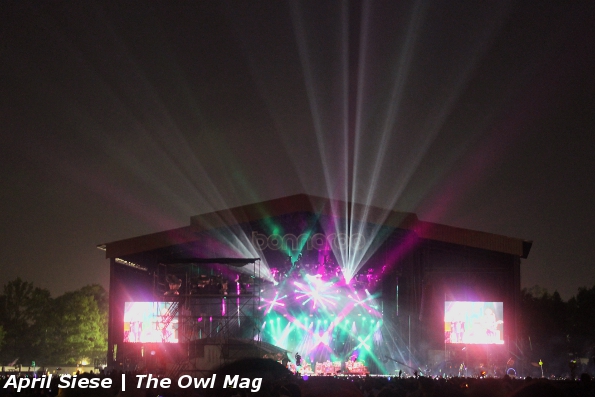 Phish
Phish closed out this year’s festival with an impressive four hour jam that included an intermission, their signature light show, and fireworks letting everyone know that no, really guys, it’s over. As with any large festival, accommodations were continually taken to their limits: be it in merchandise, port-o-potties, or beer at the Brooers Tent. With a healthy lineup of more than double the acts than their inaugural festival and going strong with 80,000 fans or more, Bonnaroo’s firmly established itself as a top-notch mega-festival preaching the good word of community and sustainability. What fans do in response to those ideals is up to them.

Check out even more badass photos here! Check out our LIVE REVIEWS of Day 1, Day 2, and Day 3.