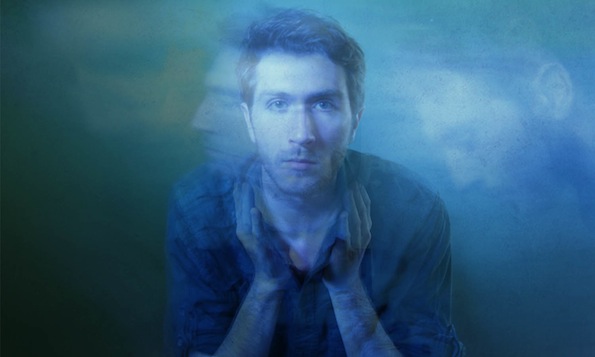 Since forming in 2008, Caught in Motion have sojourned from Santa Barbara to Portland like modern day wandering minstrels finally finding a comfortable place to call home in the Bay Area. Front man Banah Winn has been on a nomadic-like journey since the 2008 release of Caught in Motion’s debut album On the Edge of a Dream, and just as their name suggests, the band has continually propelled their music forward through some truly trying times. More often than not, an artist’s best work is born during periods of instability when nervous energy is devoted to the task of creation. For Winn, this generality would prove to be true. After relocating to San Francisco, Winn began working on new material for Caught in Motion’s upcoming release Stuck in the Mid-Twenties Doldrums, a ten track album that echoes a period of uncertainty in Winn’s life. Similar to their neighbors from the northwest, Caught in Motion’s slightly sullen view of the world resembles the same shade of grey as Death Cab for Cutie but with a more unedited honest edge. The most striking similarity lies in Winn’s vocals which are reminiscent of the Transatlanticism version of Ben Gibbard.

Caught in Motion is in the midst of a ten week countdown leading up to the November 18th release of Stuck in the Mid-Twenties Doldrums, and during each week, the band previews one of the new tracks, releases a guerilla-style video of a live acoustic performance of that featured song, and performs an acoustic cover of another artist’s hit. Just a couple more weeks to go until the album’s release and the band is already making the perfect first impression on their new hometown. Because we want you to become better acquainted with Caught in Motion, we’re giving away a pair of free tickets to their album release show on November 18th at Cafe Du Nord. All you have to do is check out their Take-away Shows on their website and leave us a comment telling us which Take-away Show is your favorite and why. Some of the locations for these impromptu performances are pretty amazing, so it may be tough to choose. Contest ends 11/17/11.

Check out out favorite Take-away acoustic performance of “If You Love Somebody” (though “His History” came in a close second):