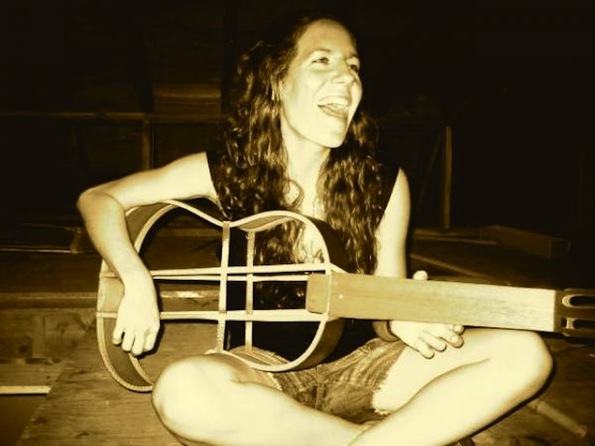 Amid the rock that occupies the Sunset Strip on the west side and indie hipster-central to the east, Room 5 in Los Angeles is a venue known for its intimate setting and as a haven for acoustic music. NYC singer/songwriter Maddy Wyatt, went from solo artist to collaborating with two friends and her two brothers to form the band, Wyatt. Wyatt– the band — has played from CMJ to SXSW to festivals and have a debut self-titled EP under their belts.

Here’s the video for the track “Leonah”:

Maddy’s coming to LA and making a solo appearance at Room 5 on 7/10 and we have a pair of tickets for the show to give away. If you’d like to catch Maddy doing her thing at Room 5, leave us a comment about who you’d like to see fly solo and the tickets could be yours.