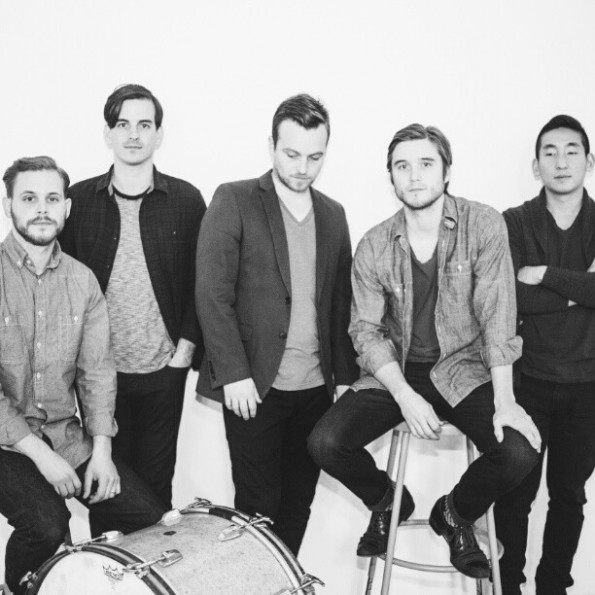 Seattle’s Ivan & Alyosha return to Los Angeles on June 11th for what is sure to be a swoon-tastic performance at the Roxy Theatre. It’s been a couple of years since we’ve seen these guys on the road, but they’ve been busy recording sophomore album It’s All Just Pretend in their northwestern hometown, in the midwest, and also – you guessed it – in Los Angeles. We are eager to see how Ivan & Alyosha blend their core acoustic guitar driven indie folk sensibility established on debut album All The Times We Had with new sounds that have emerged on their latest release. It’s sure to be a beautiful thing.

We really want our flock (or is it a parliament) of owls in Los Angeles to have the chance to see these guys while their in town on June 11th. We’re giving away two pairs of tickets to Ivan & Alyosha’s show at the Roxy Theatre and winning is as easy as knowing your name! Just shoot us an email, contests@theowlmag.com, tell us know name in the body of the email and include “Ivan & Alyosha @ The Roxy” in the subject line. You’ve got until 10 am PST on June 9th to enter! Good luck!

Tickets to this all ages show are still available for purchase here.