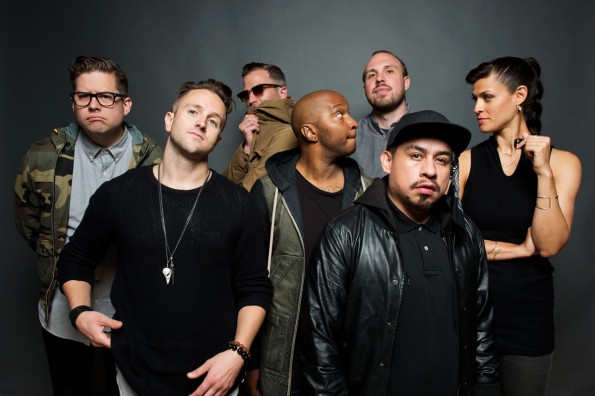 Minneapolis hip-hop collective Doomtree make their return to the Bay Area on Thursday March 12th at Slim”s in San Francisco for their “All Hands Tour.” Named after the band”s third full-length album released earlier this year, the “All Hands Tour” casino online promises to be an explosive synergistic ball of energy that you”re not going to want to miss.

If you”ve never experienced P.O.S.”s masterful gift of gab or Dessa”s dynamism on-stage, now”s your chance. We”re giving away a pair of tickets to this SOLD OUT show so do yourself a favor and send an email to contests@theowlmag.com and be sure to include your full name in the body of the email and “Doomtree @ Slim”s” in the subject line.