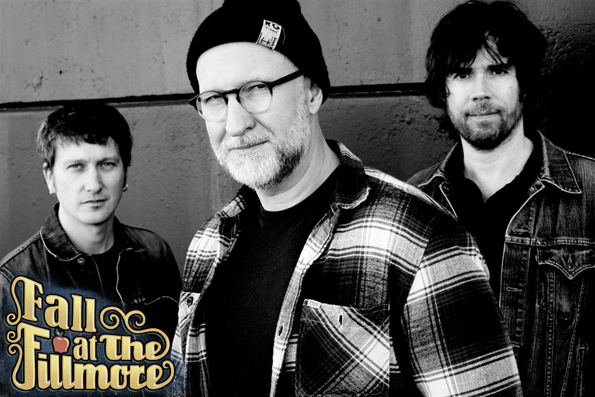 Bob Mould, former frontman of Hüsker Dü and Sugar, is not just touring the US to play his new material for crowds of anxious and excited fans. He is also performing Copper Blue, the critically-acclaimed (and righteous) album from his days in Sugar, in its entirety, just to add a twist of nostalgia to the evening. Not every venue was privy to his performance of Copper Blue as well as songs from his recently released album, Silver Age, on Merge Records, but fans attending the show at The Fillmore on Friday, September 21st should be ready for a trip down Bob Mould’s musical memory lane.

Interested in taking the trip? Send an email to contests@theowlmag.com with “Bob Mould @ The Fillmore, SF” in the subject line and your full name in the body of the email for your chance to win a pair of tickets to the show. Contest ends 9/20/12.