Even though it was a short week, our inboxes were bombarded by new and exciting music just the same. 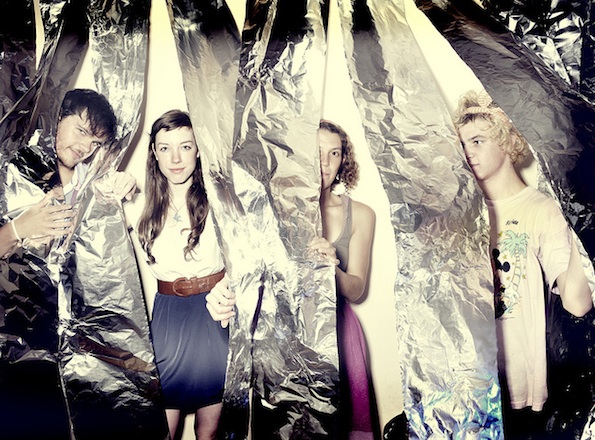 Pree is about the best thing coming out of Washington DC these days. With a defunct government and bickering inside of our nation’s capitol, this sensational group of coeds delivers a beautiful song with “Lemon Tree.” 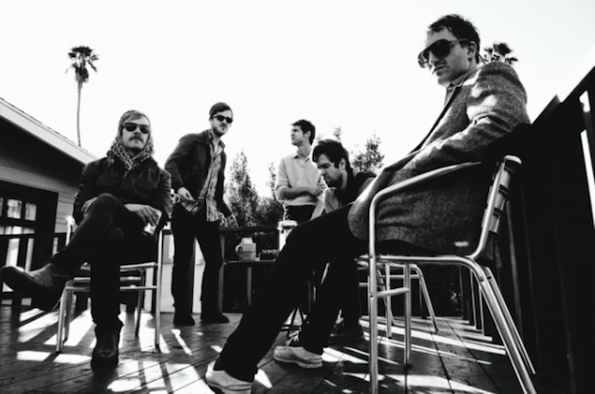 After a meeting in Austin between Gayngs and Gardens and Villa, founding Gayngs member Ryan Olson took a liking to the song “Orange Blossom” and put his own little spin on it. We like his spin. 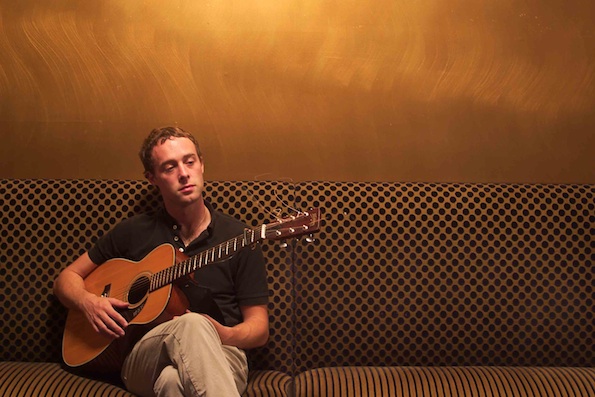 Though you may not know exactly who Luke Temple is (yet), you may know his band Here We Go Magic. The folk stylings of Luke’s solo project were shelved due to the success of HWGM, and are finally seeing the light of day. Thank God. The below track will send you flying back in a Delorean at 88mph into a ’60s high school dance you never attended. 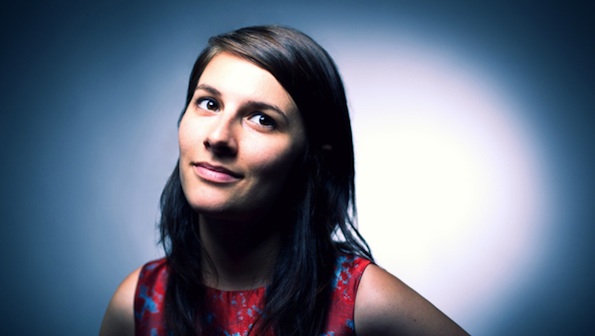 Since it seems that Regina Spektor, Feist, and other traditionally strong women songwriters have taken a hiatus, luckily Robin Bacior (pictured above) is picking up where they left off. The waltzy track “Ohio” off her forthcoming album Rest Our Wings is passionately played. 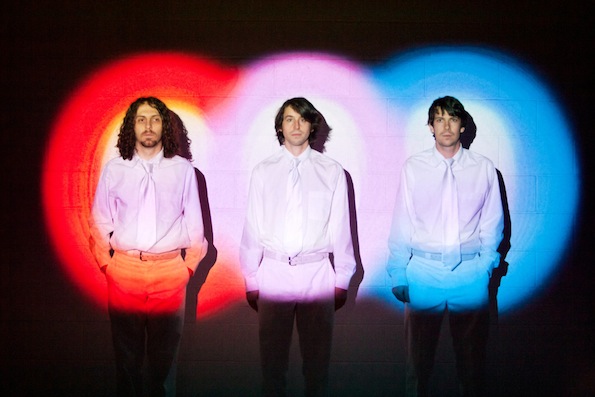 Motown may be long gone, but thankfully groups like The Stepkids come along with some soaring falsetto and simple doo-woppy-like sounds. 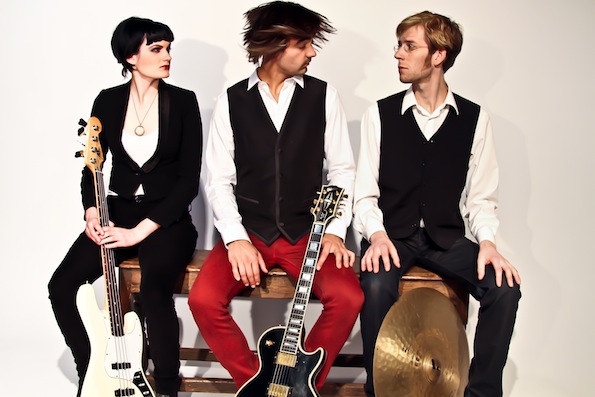 Don’t let the nice uniforms worn by Echorev (above) fool you. Even though they look a little too done up, these preppy, ambient, indie rockers put together from California, Boston, and Germany have a unique sound worth putting on your radar. 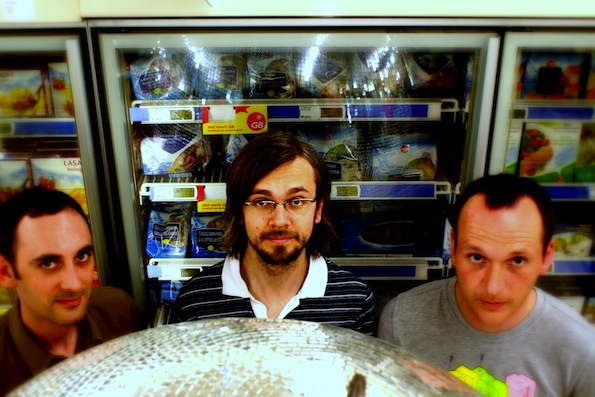 I’m not even sure how you’d pronounce Fujiya & Miyagi, but I know their music deserves a spot on my “music you should probably exercise to” playlist. They say it’s musical funk, I say it’s damn good. 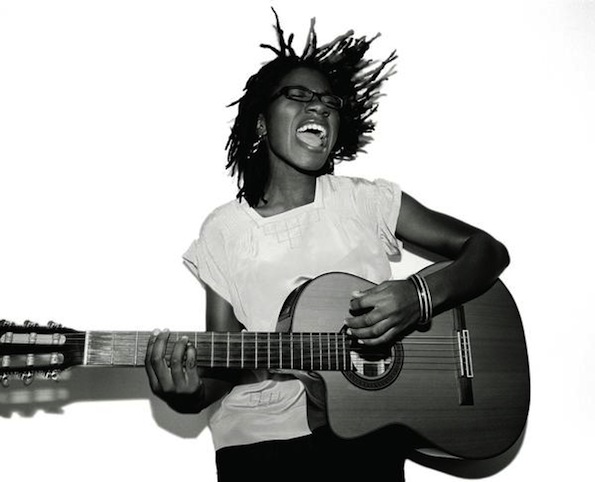 Asa is this week’s refreshing breath of musical air. This song probably doesn’t even belong on this list as it’s a poppy gem that should be receiving Top 40 airplay (if Top 40 didn’t play such crap). Her album Beautiful Imperfection came out this week and track “Dreamer Girl” is the most honest thing you’ll hear today. 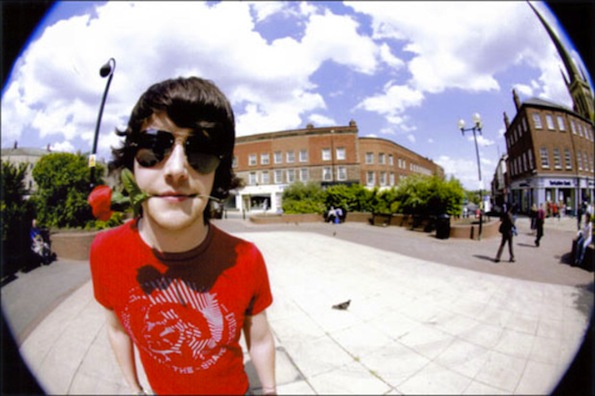 I’d be lying through the power of technology if I told you I liked punk music. I don’t. But hell, the hook from the lead single by Skint & Demoralised (they’re English, k?) “Hogmanay Heroes” is one brilliant way to kick off your weekend… “Tonight we’re gonna have a party, everyone is gonna come along.”

Eerie string arrangements combined with some soulful lyrics and layered harmonies make up the Athens, Ohio-based band The Ridges. Check out the folky aggressive song “Not a Ghost” below.

Not a Ghost by TheRidges