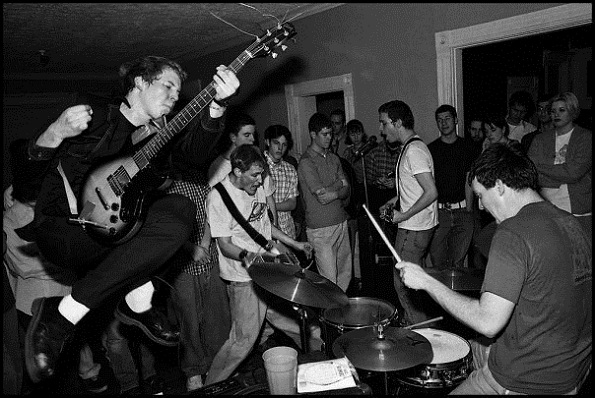 When Braid disbanded in 1999, a year after the release of Frame and Canvas and at what most would call ‘the high note of their career’, fans were left to wonder if the once-prolific emo rockers would ever get back together. In mid-2010, the band mates, Chris Broach (guitar/vocals), Bob Nanna (guitar/vocals), Todd Bell (bass), and Damon Atkinson (drums), did just that with the hopes of putting their musical minds together and creating some songs to release for Record Store Day 2011. Well, everything must have worked out alright, because Braid has not only created and released the Closer to Closed EP in 2011, but they are also currently on tour and hitting up Slim’s on Sunday, August 19th.

Along with the elegant yet emotionally-charged sounds of Braid, Owen, as well as TS & The Past Haunts will be starting the evening off at Slim’s. This is truly a gig that fans will not want to miss! So, if you are yearning to get your emo rock on for free, we have a pair of tickets to give away! Just send us your full name in an email to contests@theowlmag.com with “Braid @ Slim’s, SF” as the subject line and we’ll pick a winner.