WHAT DO I WEAR: Sylvan Esso 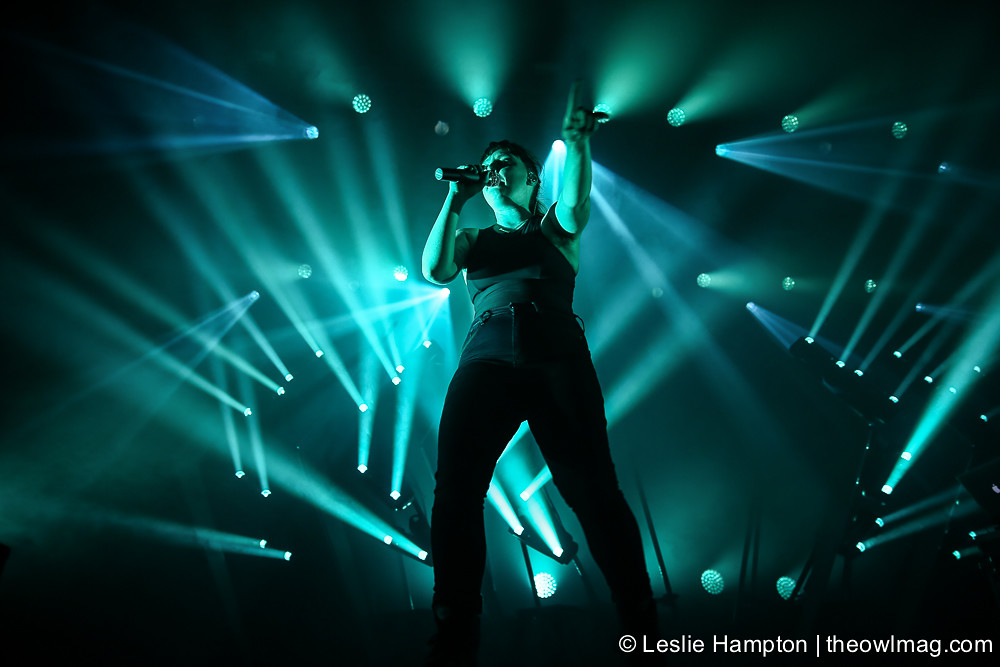 It’s no secret that music and fashion have always been complementary art forms. From John Lennon’s iconic glasses to Kanye’s clothing line, both forms of art exude self-expression. If I could describe Sylvan Esso’s music in clothing form, it would be a gold leotard with black jeans. Here me out: it’s funky and poppy but with a moody rock edge. Frontwoman Amelia Meath often dons leotards, especially in the duo’s music videos.

I was psyched to see what she’d wear to the show in Oakland on Tuesday (and of course to see one of my favorite bands live). And equally so losing sleep – as a style blogger and fashion lover – over what the heck to wear myself. 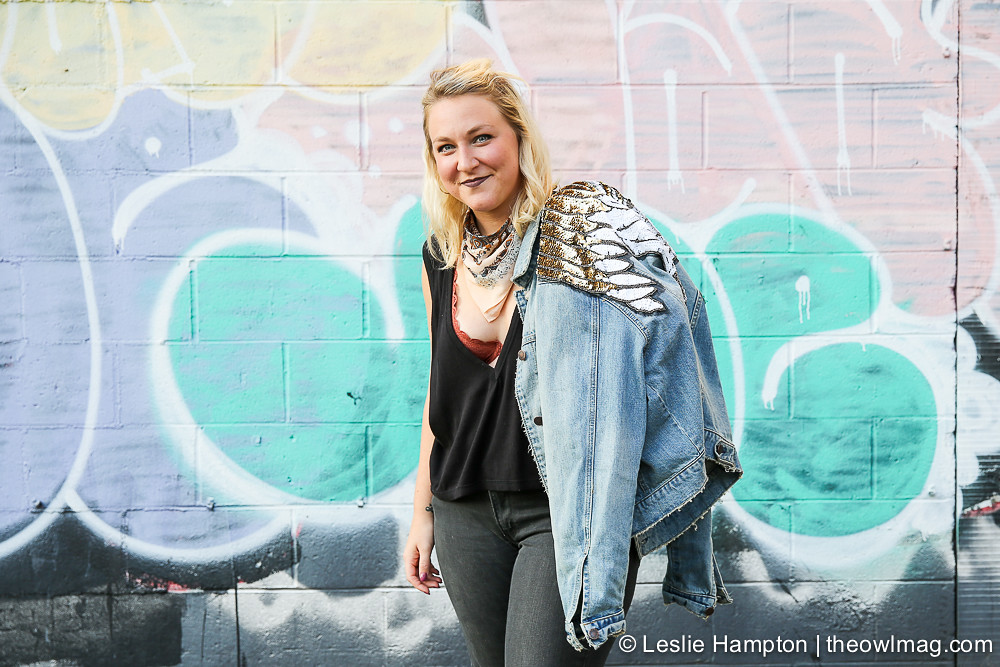 After much raiding of my own closet I decided on something I could picture Meath wearing: black high-waisted jeans, a little risque tank with a rust bralette, a bandana, and the dopest sequined jacket I have ever touched. Like for real, I want to die and be buried in this jacket (cue “Die Young”). 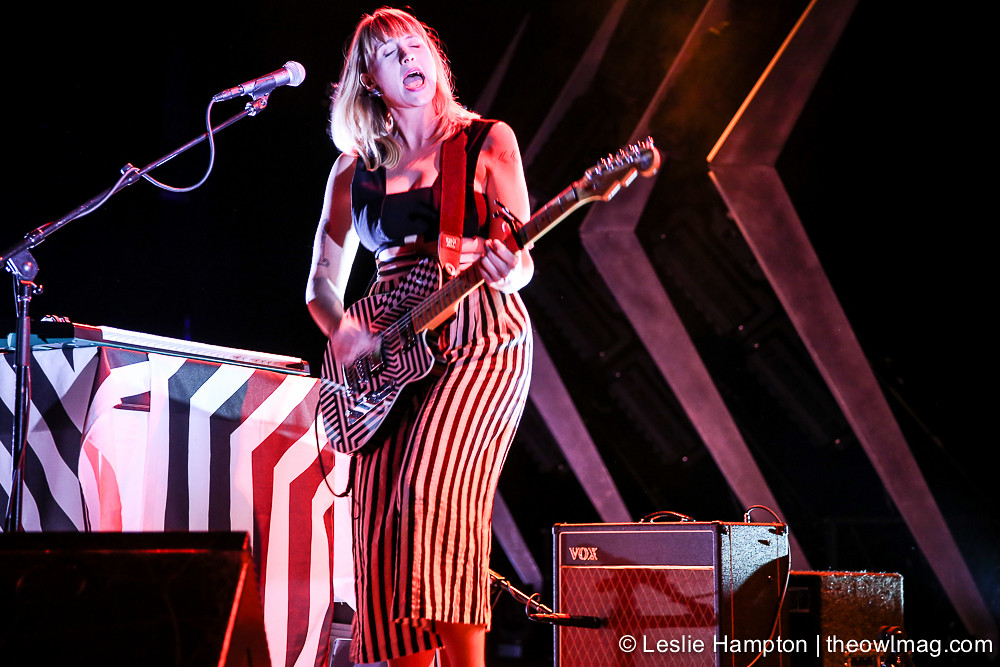 The show opened with Flock of Dimes, who I honestly had only listened to a couple times but quickly became a HUGE fan. Jenn Wasner rocked it in both the music and fashion arenas, with her kickass vocals (like how does she get that sound?) and her black and white ensemble. 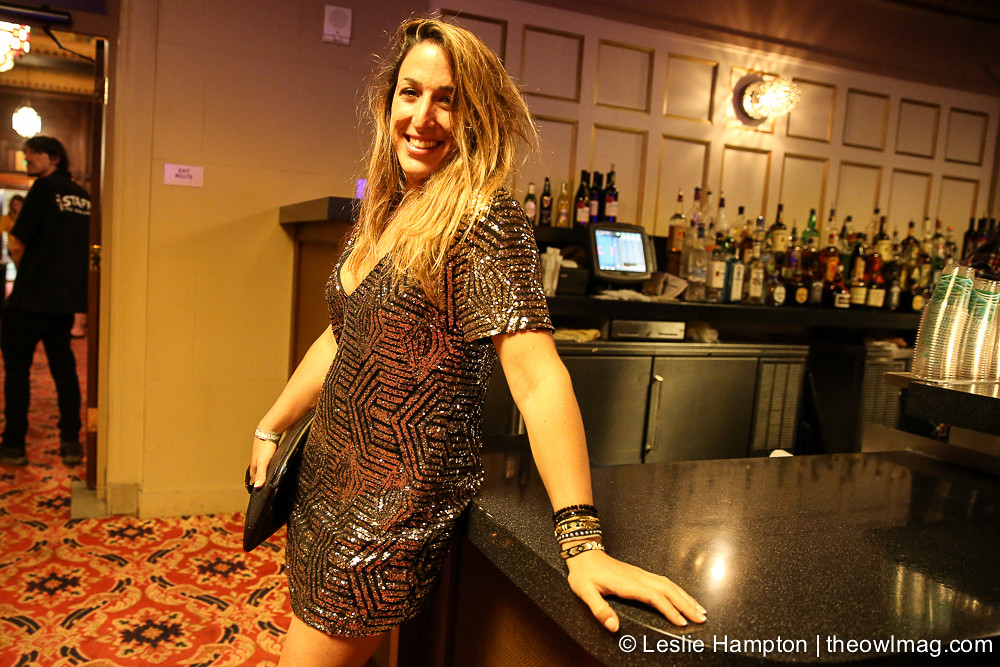 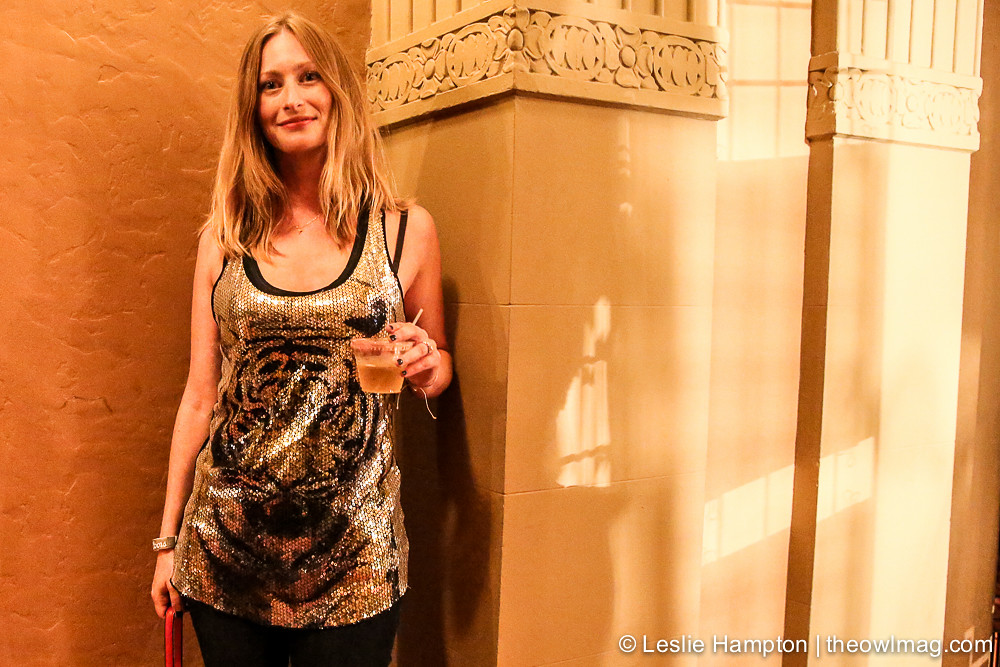 During the break, I made it my mission to scope out the best outfits I could find. They had to be something I wished I had in my closet just for this occasion. Remember the gold leotard vibe I mentioned earlier? These two women clearly thought the same. Pictured above are Leah Hefner and Livia. Their gold looks immediately stood out in the crowd and screamed “Hey Mami” (see what I did there?). Note to self: to stand out at a concert, do not wear all black. But… 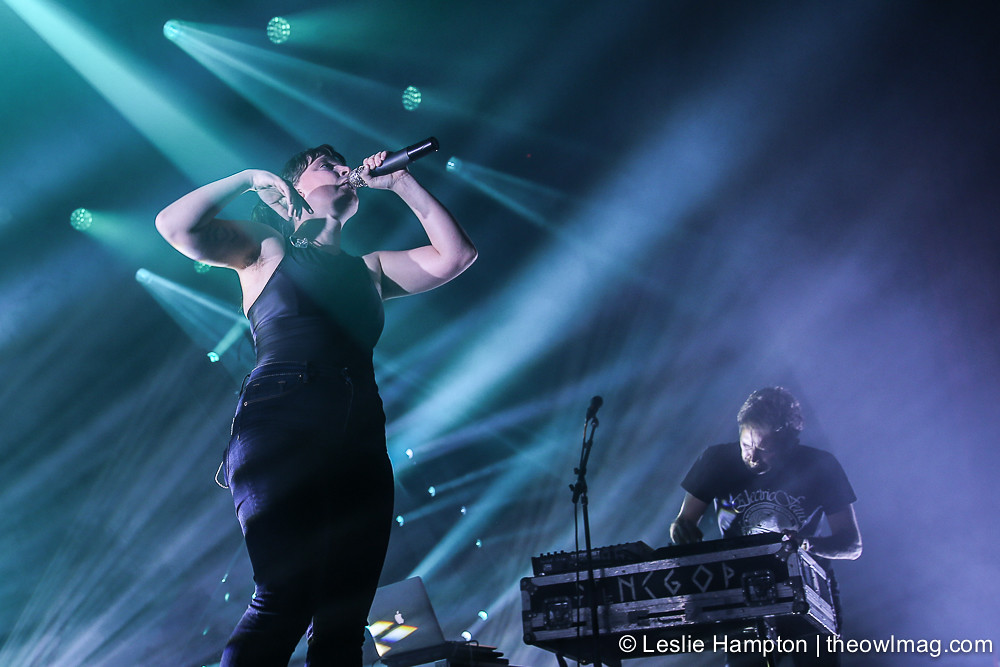 That is exactly what Meath did. And she rocked the shit out of that look—and that show. It’s not often I see stars and think wait, she’s such a real person. But both members of Sylvan Esso were so freaking real. Meath dances like I dance and moves like a real human and not a curated rockstar. It was so refreshing to see a show of someone whose music is so fresh and whose attitude is just that too. 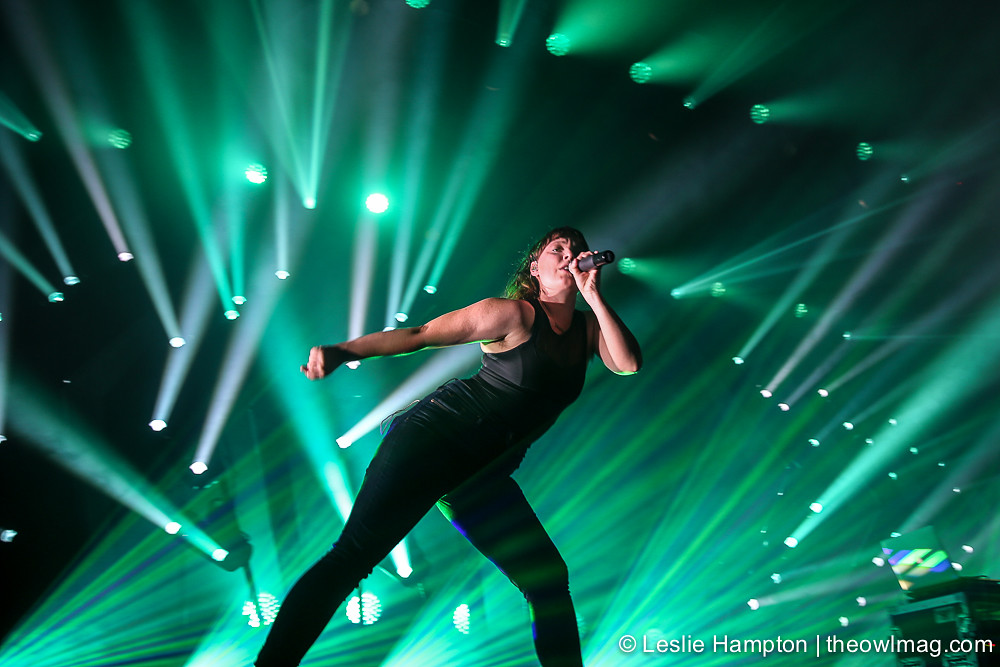 So was anyone wearing a gold leotard? No, but I think their sound was the gold leotard of the night. Do yourself a favor and listen to “Play it Right” right now, the song that brought this duo together and gold freaking leotards to your ears. That is all. 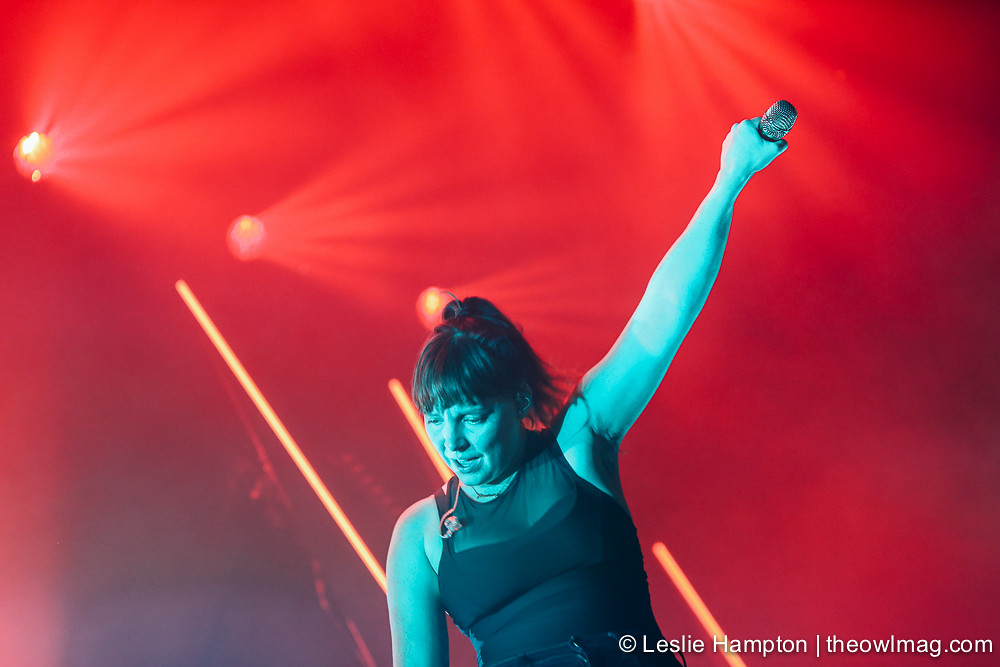 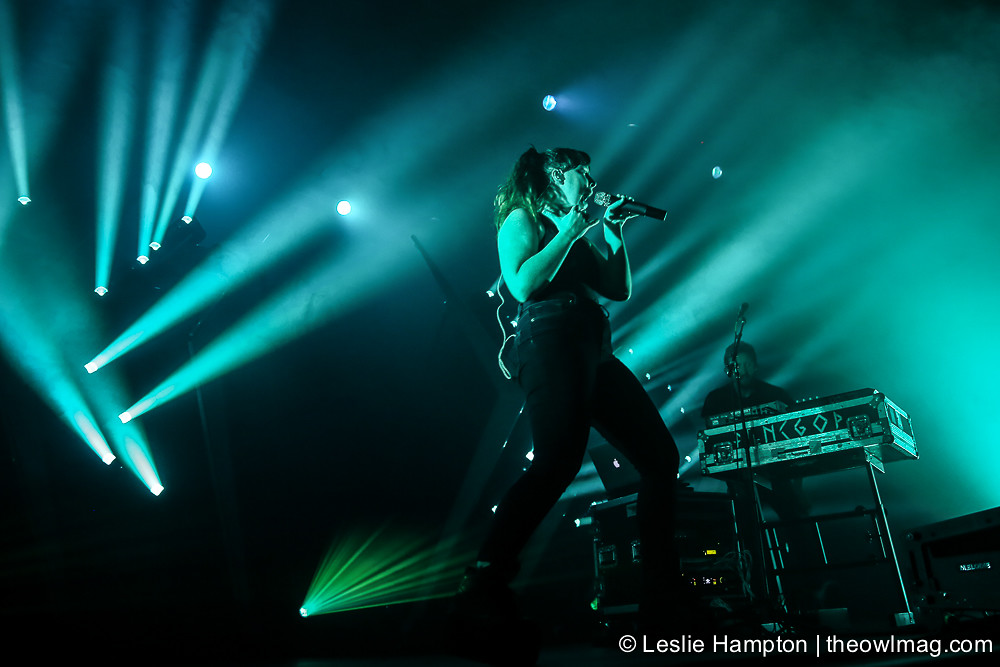 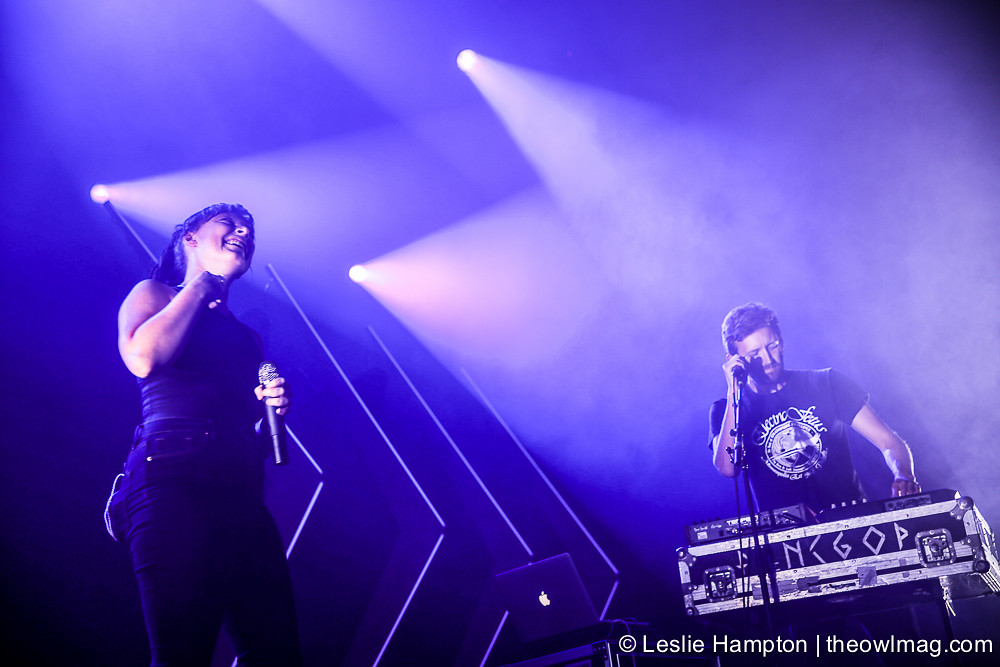 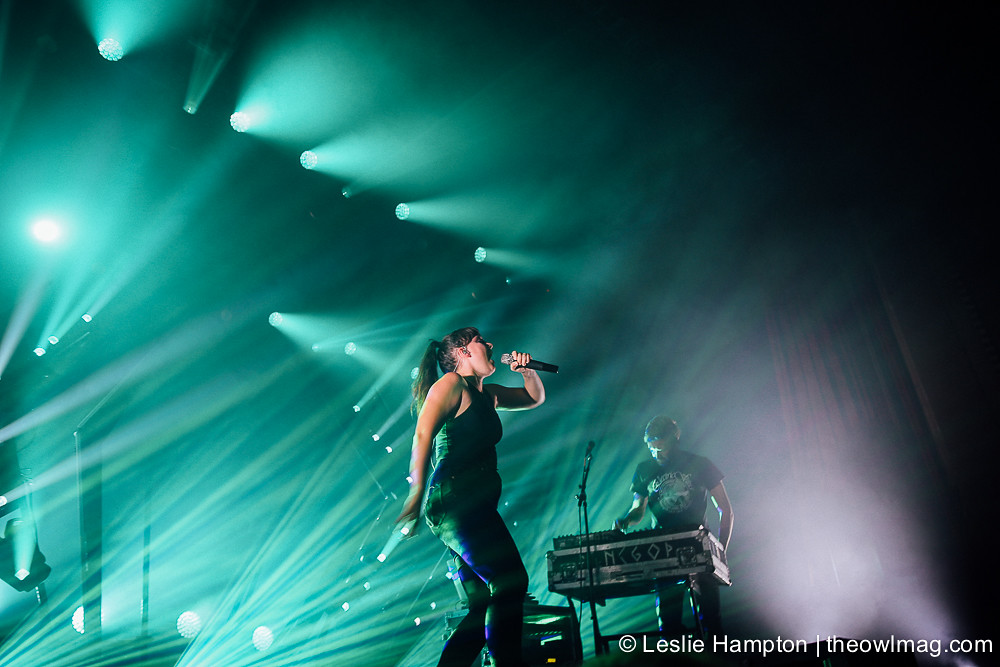 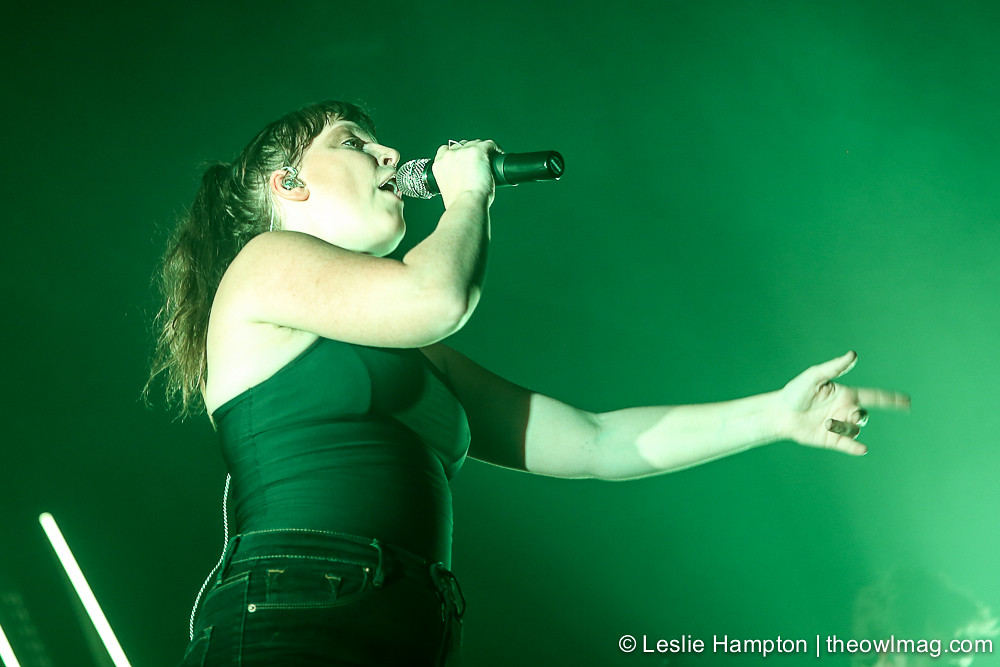 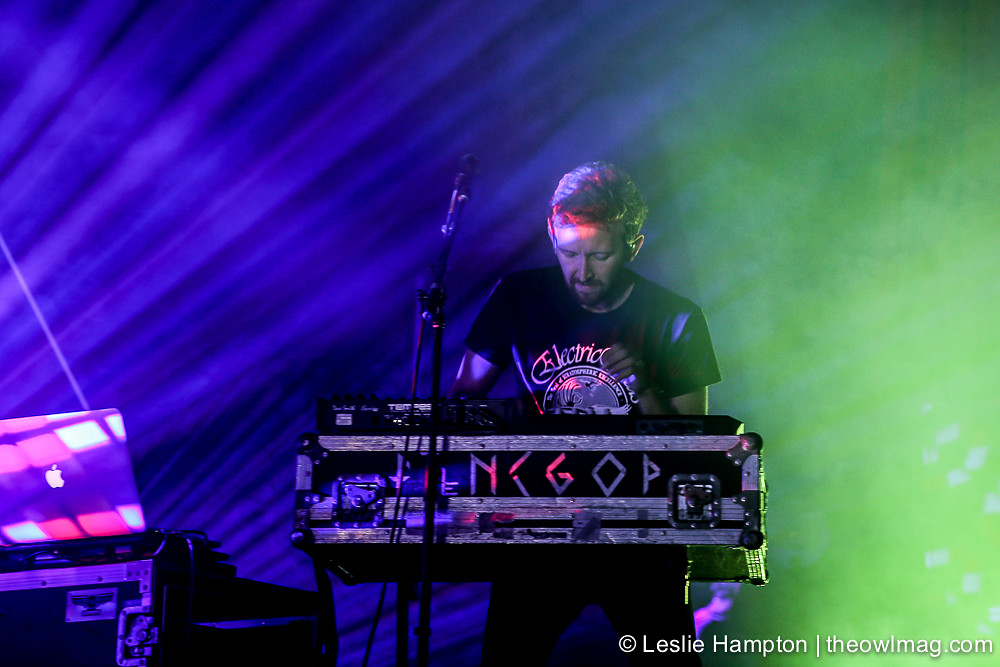 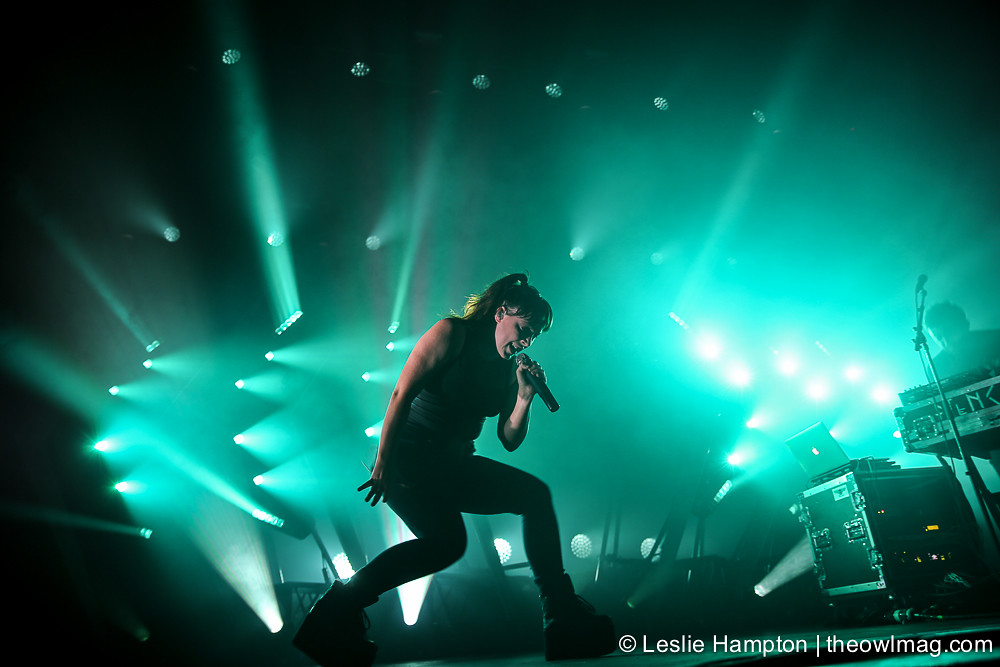 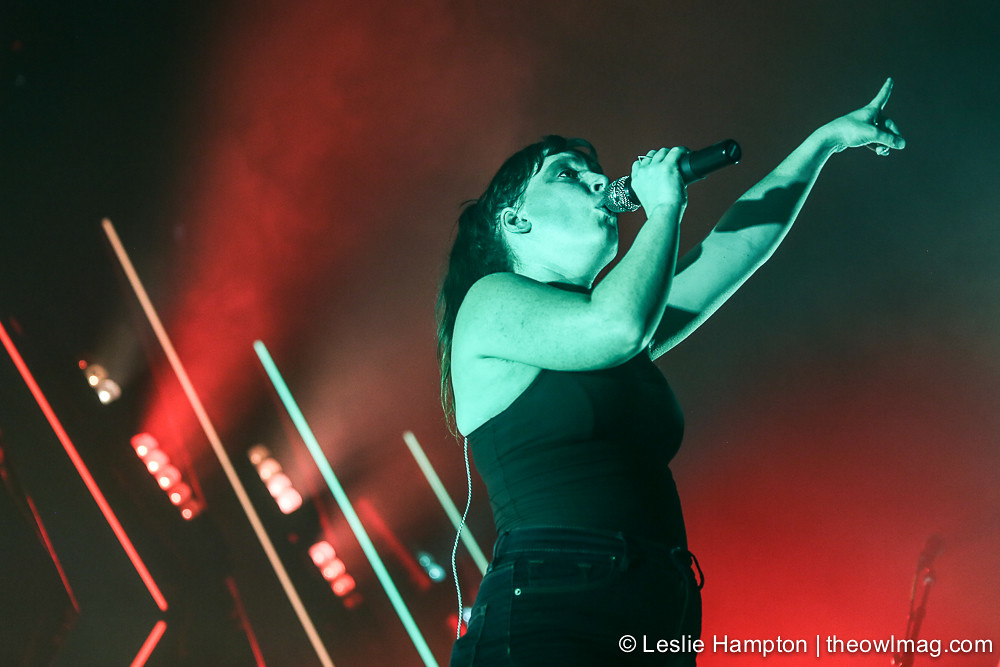 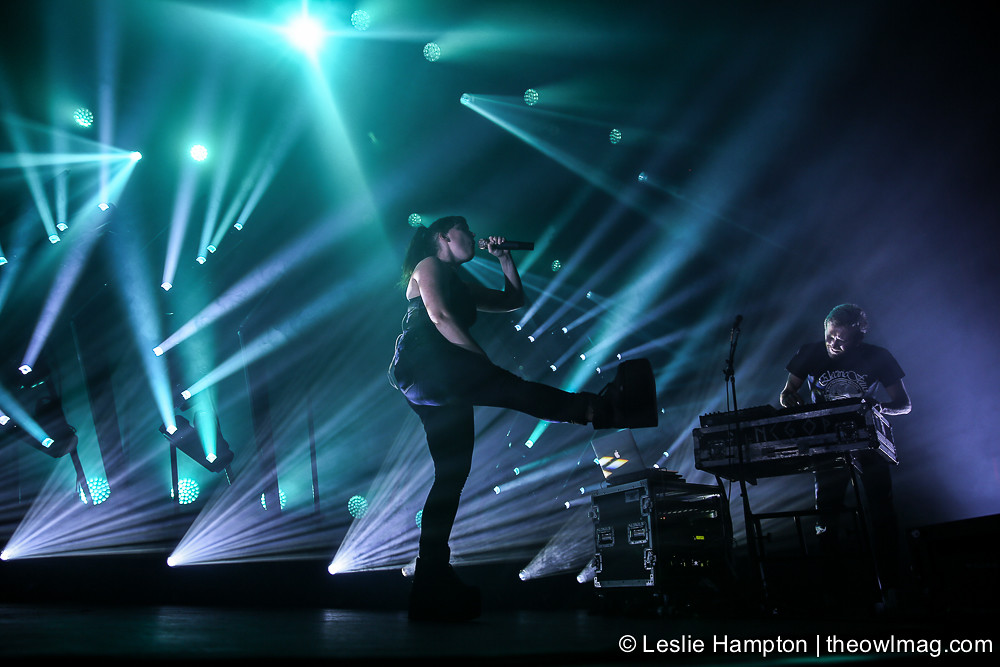 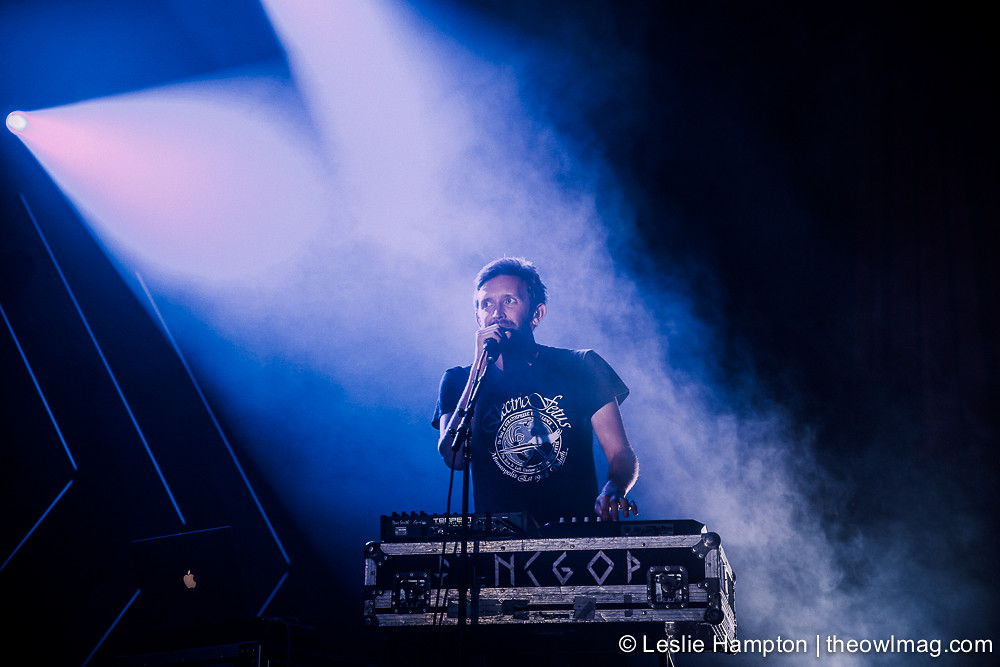 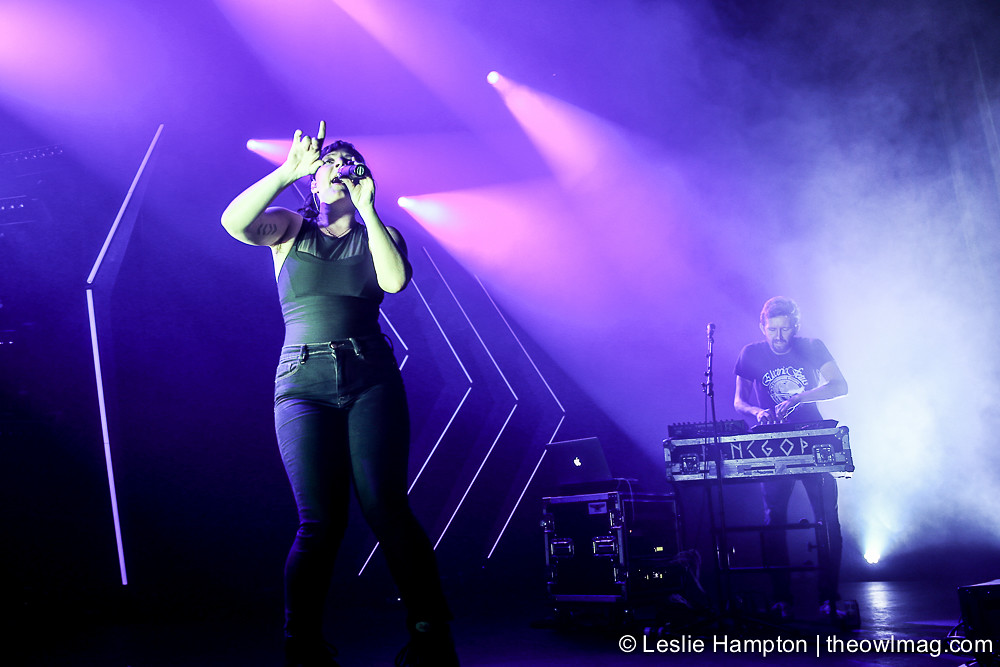 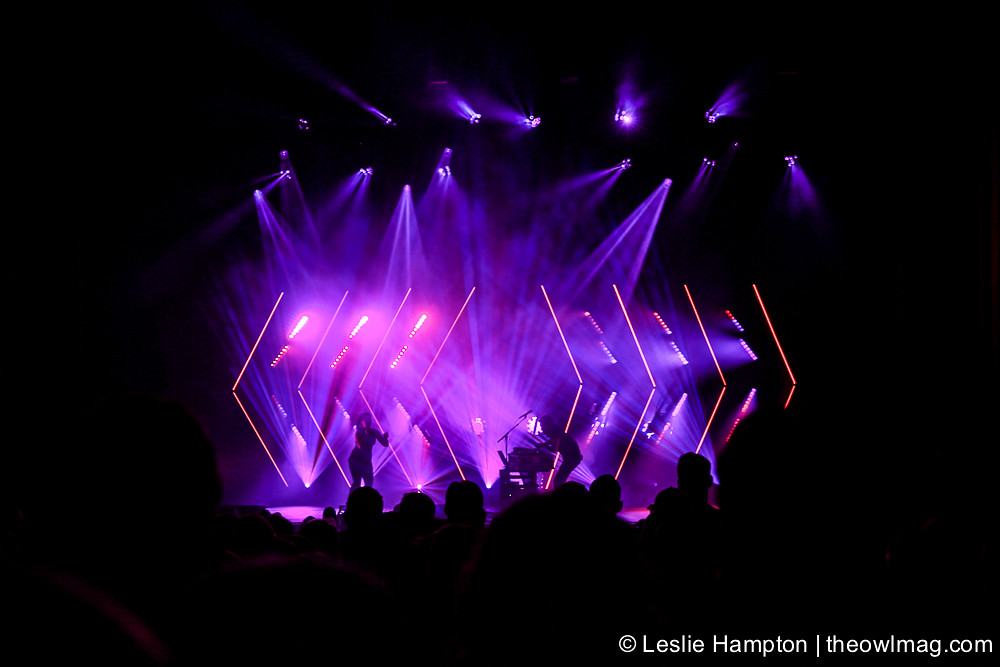 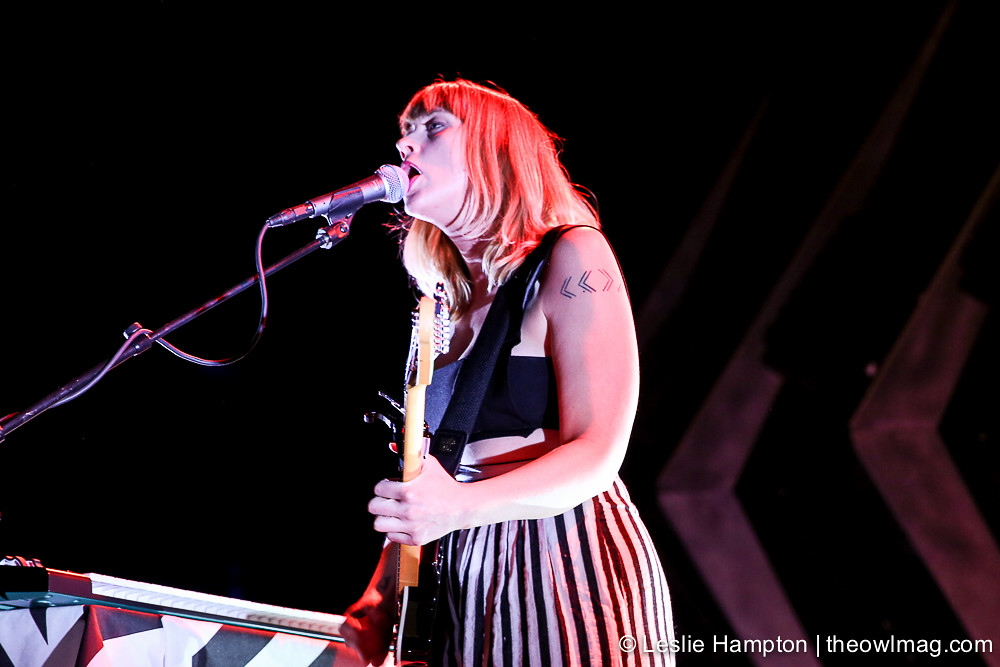 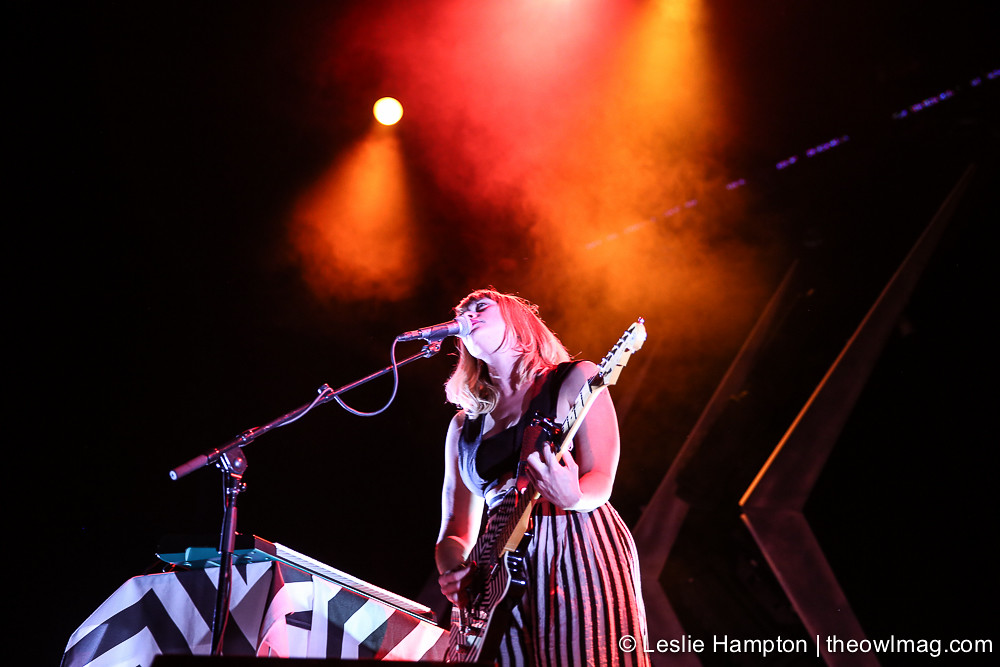 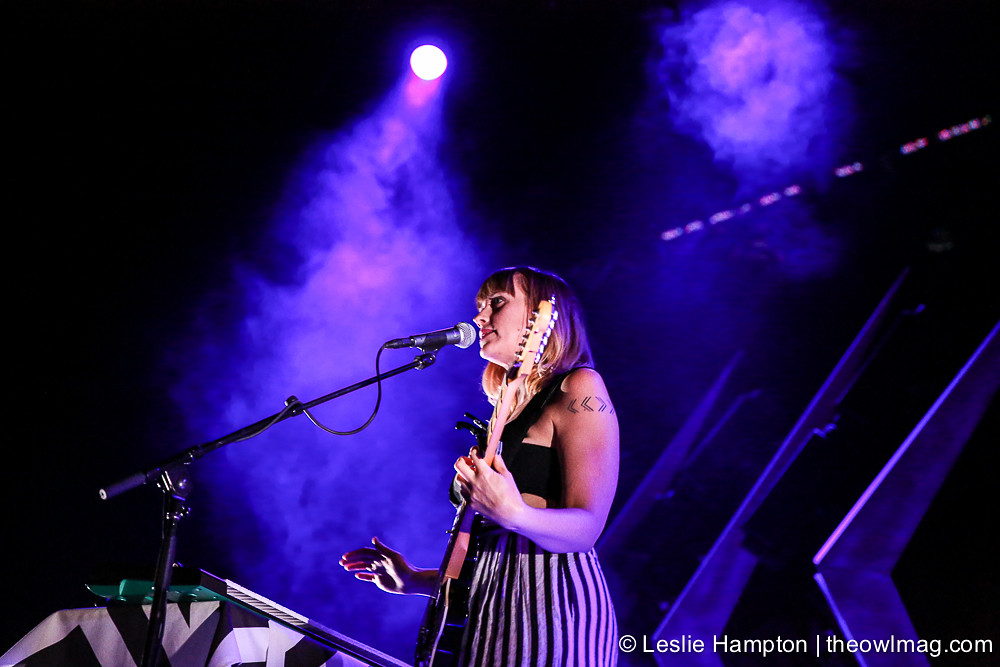