OUT ON A LIMB: Why I like Coldplay. Video Playlist. 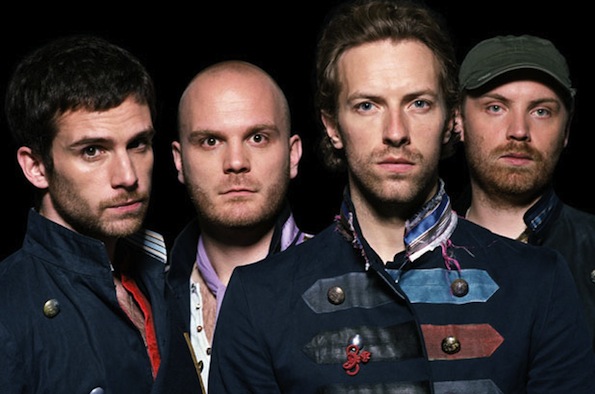 A 140 character battle with co-workers left me defending my liking of Coldplay. There I said it, I like Coldplay. A lot. It’s not a guilty pleasure. And it’s not something I’m ashamed of … but it’s something I constantly have to defend, especially when I’m chatting with “informed” music fans. (I hate the word critic.)

People spend so much time and energy disliking something because it’s popular. For critics, if a band is accepted by the masses, then they’ve jumped the shark. How is that even possible when most music critics spend countless low paying hours trying to find the next big thing? Yes, it’s important to uncover new territory, but it’s just as important to appreciate something good despite hyper sales.

Much to the chagrin of Sasha Frere-Jones and Ian S Port, I know Coldplay is good. Both wrote disparaging things about the band. The former’s investigations were amusing at best, but lacked any real critical substance. It was like smelling a post-poo poo fart. It sounded worse than it smelled. As soon as Frere-Jones called Martin out for being annoying to watch, I wrote it off as being a humor piece. The New Yorker writer has obviously been watching too many pimply-faced brats pound a turntable and confused those actions with actually “feeling” the music. The latter post from SF Weekly’s Port disappointed me. It’s based on the notion that Coldplay borrows freely from contemporaries. Duh. Isn’t that entire post a regurgitation of Frere-Jones’ investigations? Aren’t we all constantly borrowing from or inspired by our peers? Isn’t it our competition that make us better?

I guess what I’m really saying is that my admission to liking Coldplay is apparently a strike against my critic cred. And I’m totally fine with that. I’ll let the music speak for itself. If you can’t appreciate any of these songs below, you are trying way too hard to not like them. Get over yourself.