In the words of The Kickback: Learn to Love Your Jail 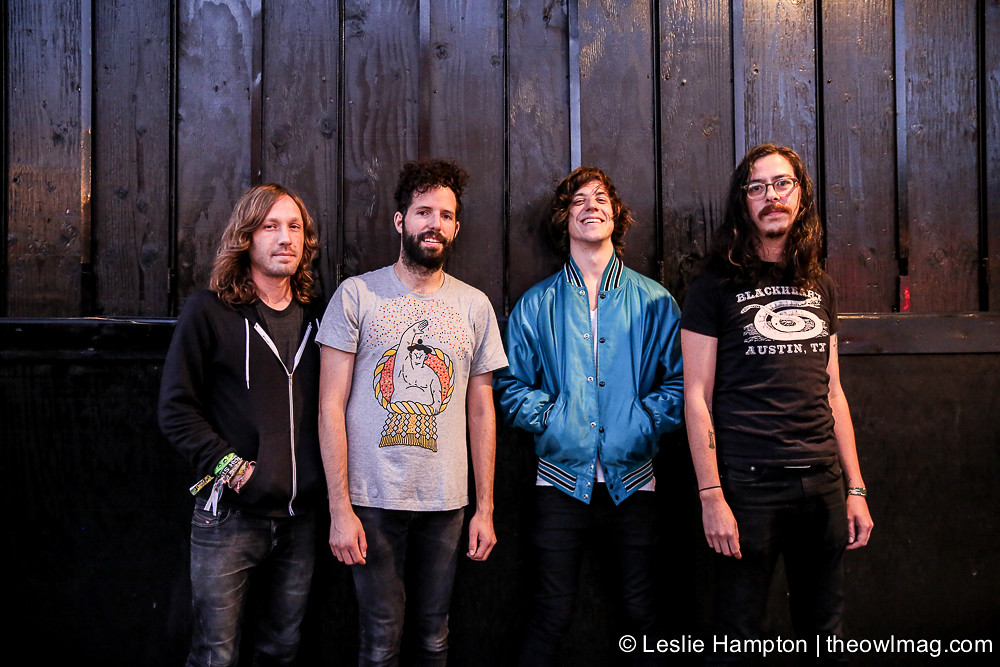 On The Kickback’s recent tour with Avi Buffalo, we chatted with frontman Billy Yost.

TOM: Outside of music, what influences your writing?

BY: A friend just told me about this woman who just got busted for anonymously writing threatening and explicit letters to coworkers. That, for sure. Also: Jim Henson, Letters Hunter S. Thompson wrote to companies, Too much love from my parents growing up, and wondering what Jerry Springer used to do on non-taping days.

TOM: What songs from the album do you think best represents the future of your sound?

TOM: If your music could have been added to the score of a movie or tv show, what would it be?
BY: 1989 Batman (the one non-Prince song)
Twin Peaks
High Fidelity

TOM: Best survival tips for tour?
BY: Learn to love your jail.

TOM: Amongst the land of San Francisco’s taquerias, heard you guys went to Pacho Villa. How was it and what did you order?

BY: The guys seemed really jazzed about it. I’m the worst guy to talk about food. I’m the “casually exploring replacing all of my meals with experimental chalky shake”-guy.

TOM: What’s next?
BY: Record #2. I need to find an apartment with a bathtub. I need to get my guitar fixed again. 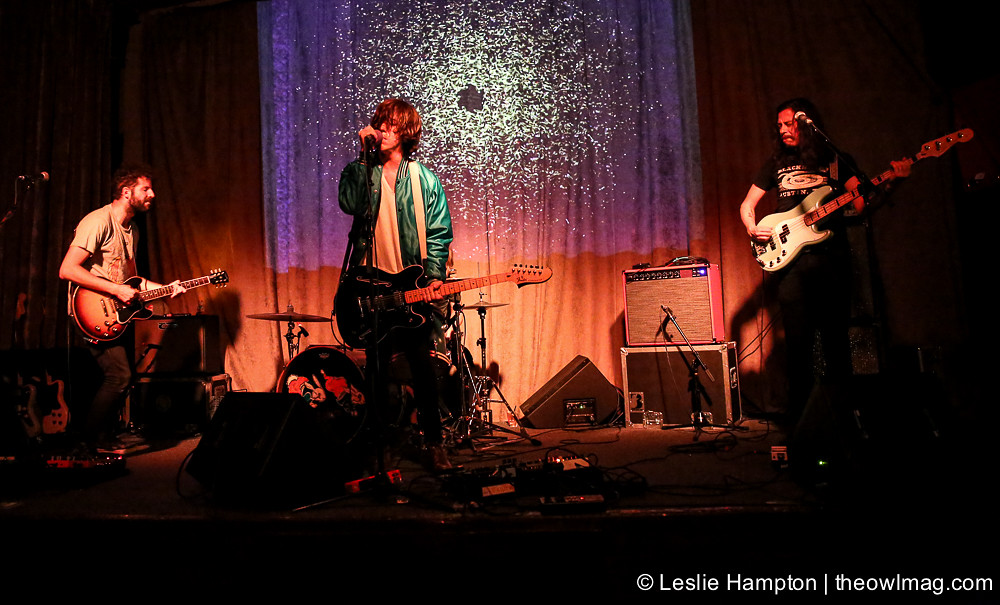 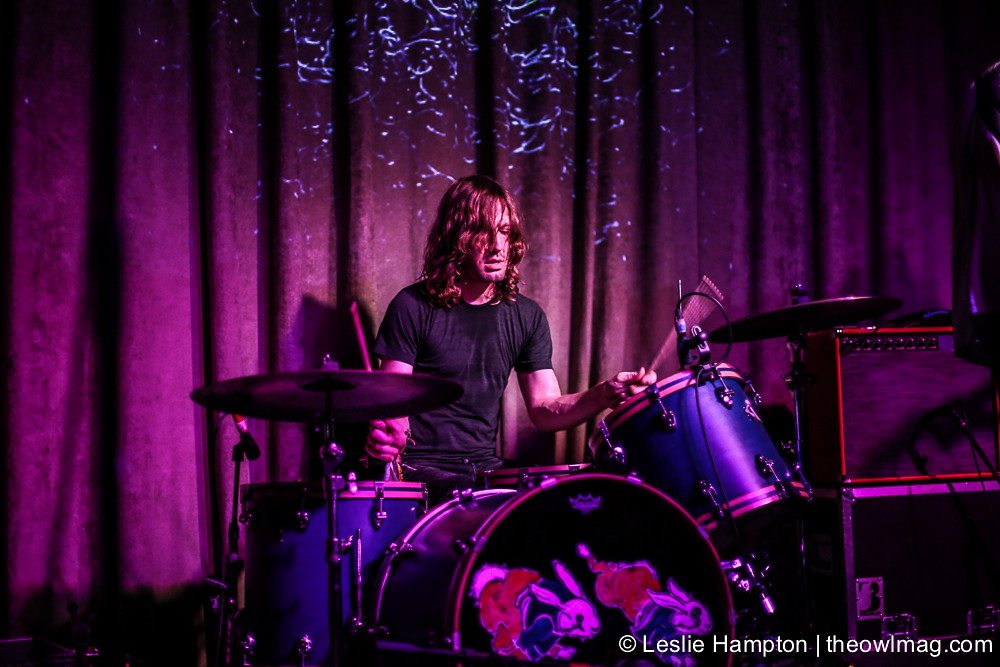 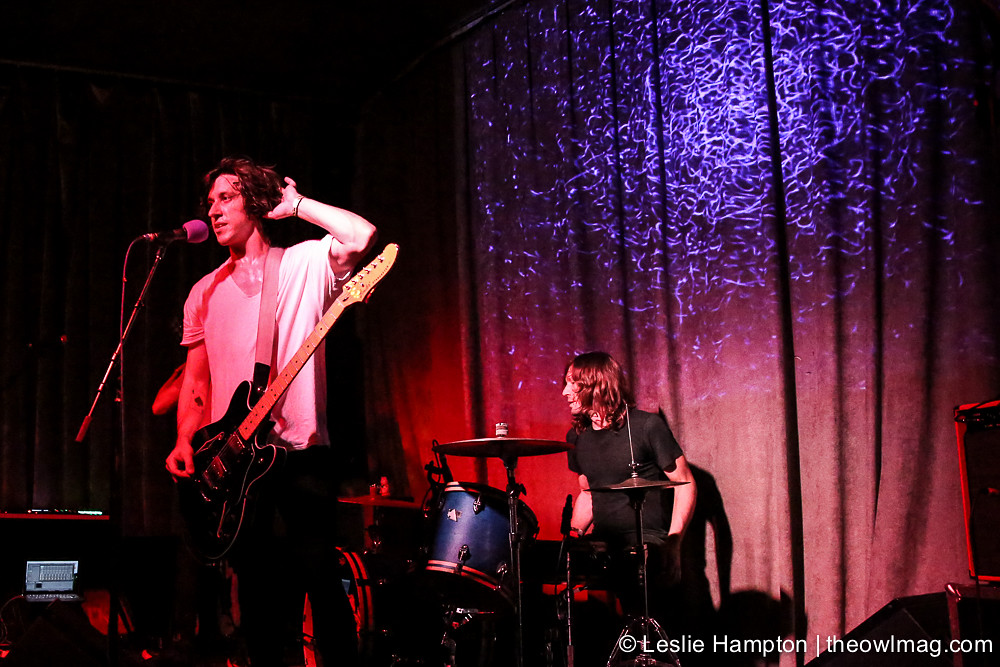 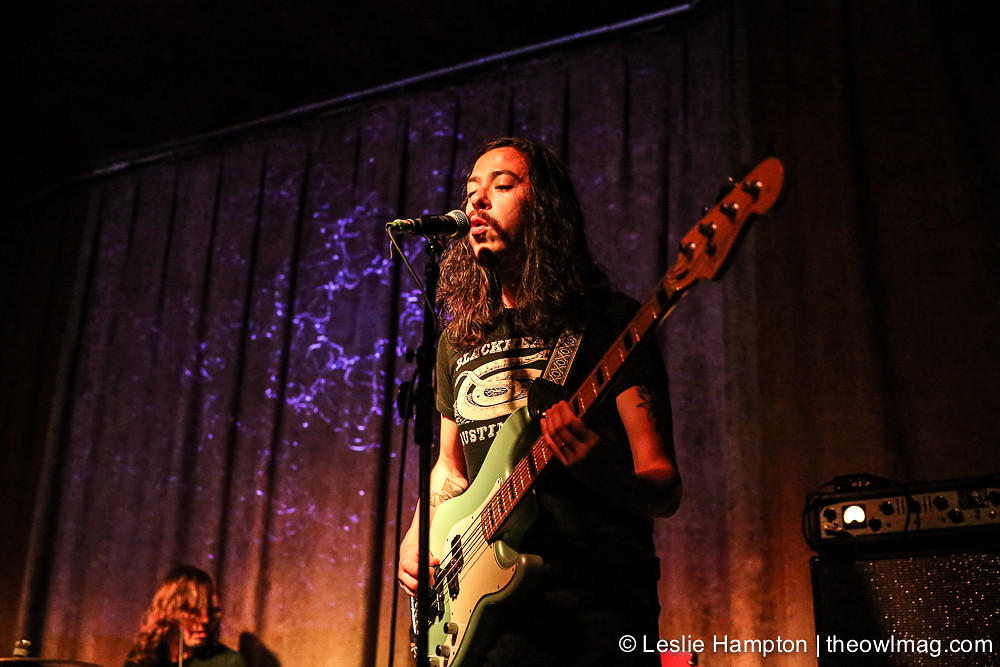 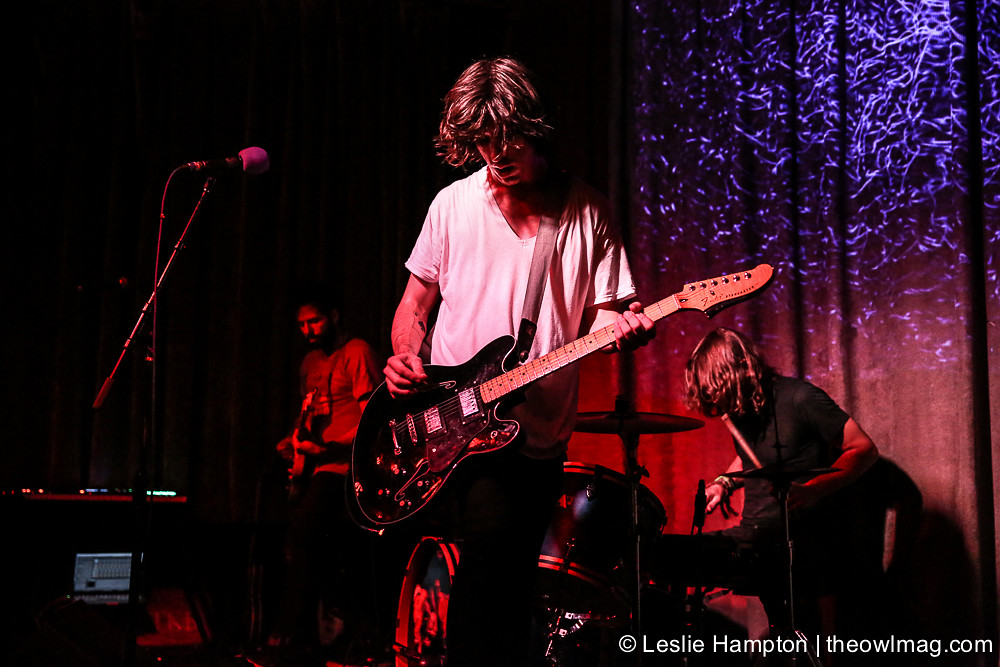 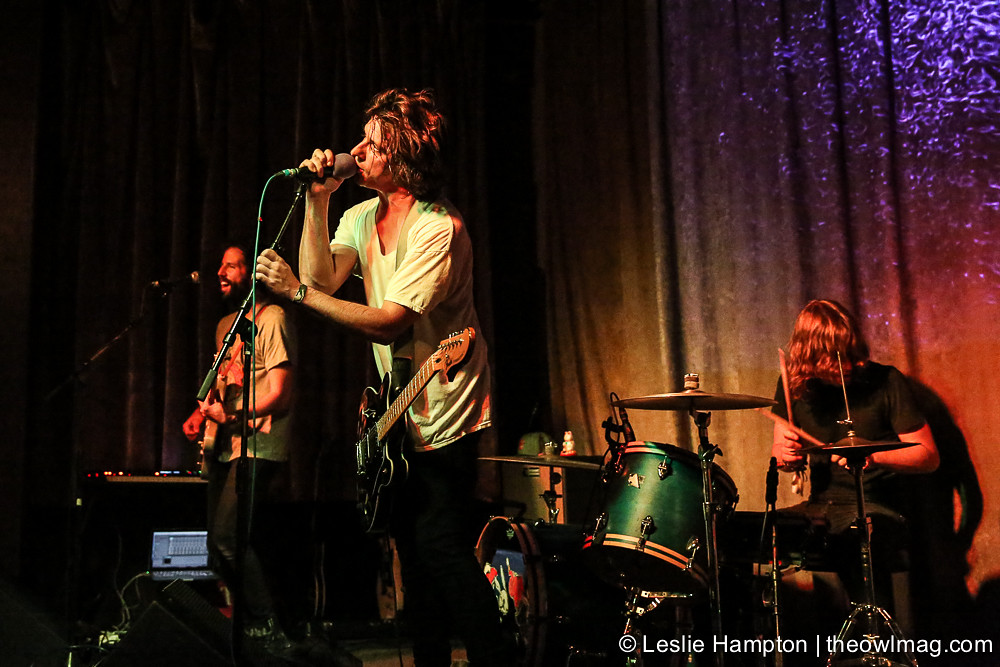 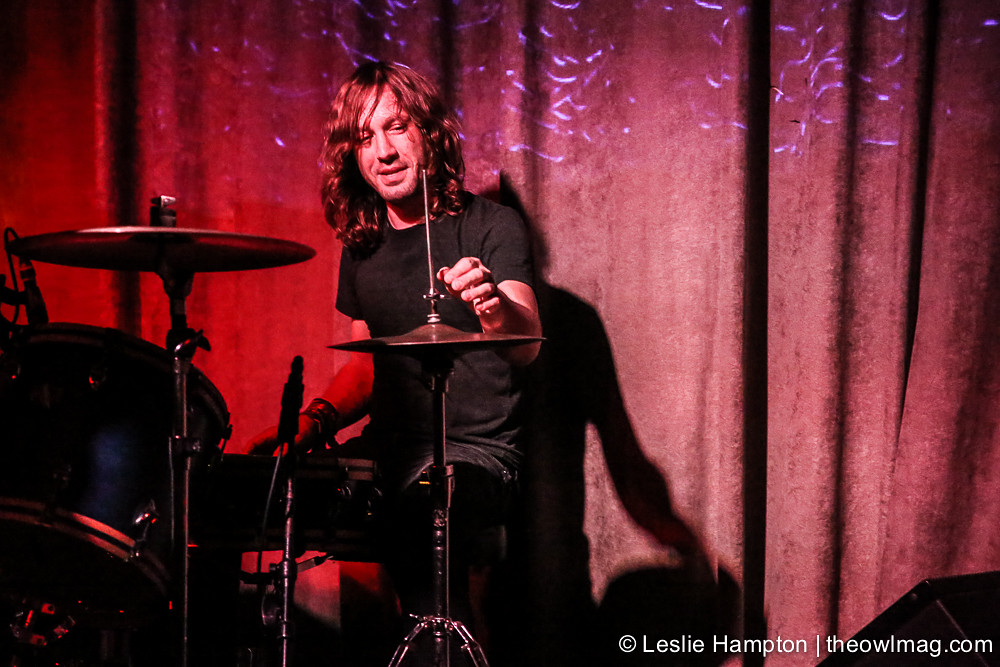 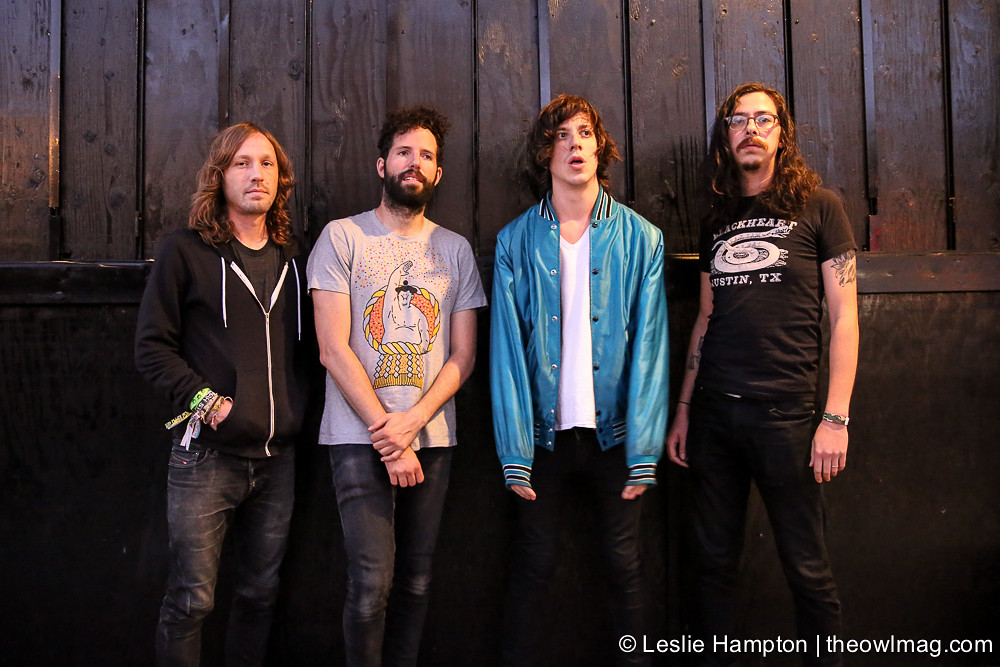