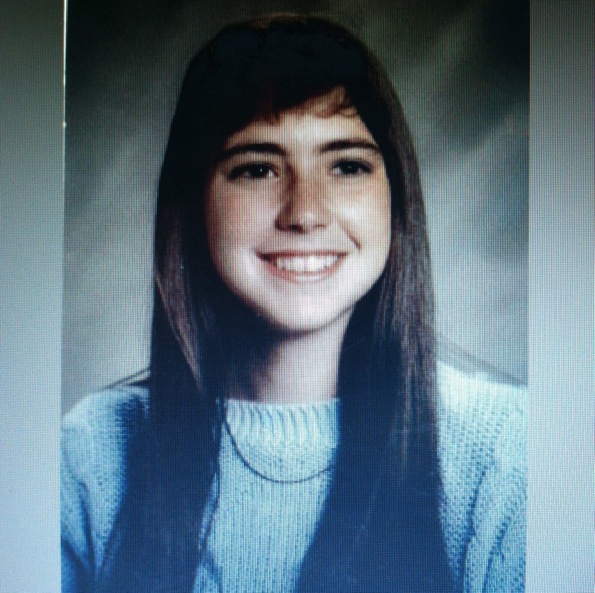 Music popular in the early ’90s had pretty much lost all hope for me by the time I reached high school (when I was better known as “Jenna”). The nail in its coffin was my discovery of The Cure at 12 years old. Rock (cough), hair bands, hip-hop, and pop couldn’t compete with the thought-provoking instrumentals and gut-wrenching lyrics of my music gods. (However, I admit a brief toe-dip into the New Kids On The Block craze.) While The Cure had a tight grip on my heart, I wasn’t above appreciating the onslaught of one-hit wonders that peppered the early ’90s. In fact, I even had appreciation for the rock rotation clique of Pirate Radio and the fun hip-hop ditties that graced KIIS FM and Power 106. And you know what? I don’t care how much indie street cred this costs me, but most of these songs STILL kill it!

I listened to this album in its entirety daily for many, many months after it came out. To pick only one song is torture, kind of like having to choose a favorite out of my own kids. This is easily the dominant soundtrack of my high school days and this track serves as a representative of that.

Poison – Every Rose Has Its Thorn

This is quite possibly the best hair band ballad of all time.

When in Rome – The Promise

Damn, this song is still amazing! Nowadays, it totally reminds me of Napoleon Dynamite.

A turning point for GNR came when Use Your Illusion came out, kissing the dancing vertical snake that was once Axl Rose goodbye, and saying hello to the deep and thoughtful, more mature Axl that performed on stage at the MTV Video awards on a classical piano (with a Harley seat instead of a piano bench) alongside Sir Elton John.

You can imagine my surprise (and dismay?) when I found the video for this feature and realized I still knew all the lyrics.

Look out world, out comes the rebel in me and also my love for bad boys. As a fan of oxymorons, I loved that this bad boy frontman called himself Sebastian Bach.

Don’t judge me. He pulled me in with the “Under Pressure” sample and then I was putty in his vanilla hands.

Again with my bad boy weakness, I guess. Now in 2011, listening to this song, I think it’s awful. I mean, seriously, truly awful.

New Kids On The Block – Step By Step

My dip in the New Kids On The Block craze was brief but noteworthy. With one of my daughters a huge Jonas Brothers fan, I can’t help but to blame myself. My favorite was Jordan. He was so CUTE!

Frontman James Atkin’s smooth, sexy voice was irresistible and so was he. I still love this song.

The Escape Club – I’ll Be There

Remember Wild, Wild West? These guys just aren’t that wild so this ballad suited them much better. It’s a beautiful, emotional little anthem.

Sir Mix-A-Lot – Baby Got Back

Oh. My. Gawd. Becky. Look. At. Her. Butt. “So Cosmo says you fat? Well, I aint down wit dat,” and many more memorable one-liners in this gem, I had to include it on this list.

The Cure – Friday, I’m In Love

This song was/is always my answer to people who want to know why I like such dark, “depressing” music like The Cure. The video is complete with strait jackets and flying pigs, this is a testament to how quirky and happy they really can be.