HEAR THIS: The Wealthy West 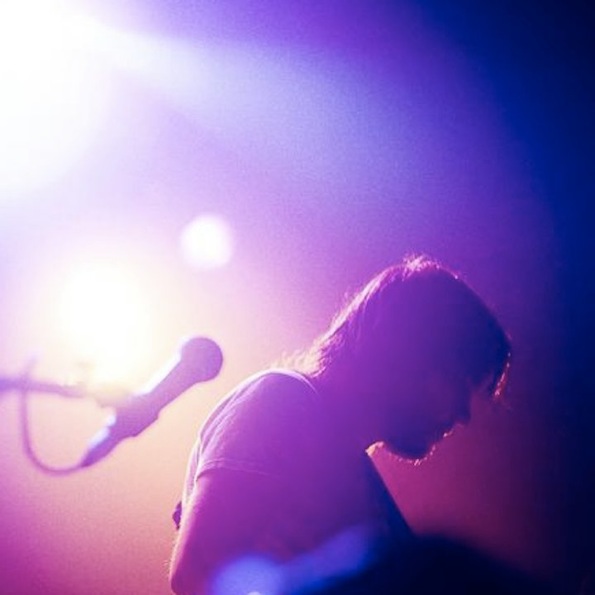 Brandon Kinder might be better known for his obscure stage presence as The Rocketboys frontman but he is now revealing a softer side through his alter ego The Wealthy West. Kinder seems to be a thoughtful singer/songwriter at heart writing songs that ultimately didn’t fit the indie rock stylings of The Rocketboys. Using The Wealthy West as an outlet for the more folky pop sound he moved into, Kinder has been able keep his Rocketboys following alive and well, bringing them along on his folky pop journey. This strong of a following is just more evidence of the raw talent Kinder has. The Wealthy West is on tour this month in support of his debut EP Enjoy The Wealthy West Volume 1.

03 Give Me Ressurection by TheWealthyWest