YOU GOTTA SEE THIS: “I Want Something” by Torches 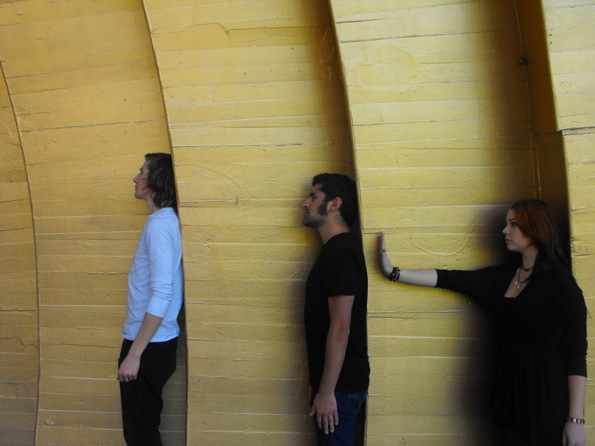 South Pasadena indie rockers Torches have been gaining a lot of attention in the LA area as of late. Their track “I Want Something” has been played frequently on KROQ‘s “Locals Only” playlist. Now they’ve released a video to accompany this rocking track. The band can be seen in the video acting as hostages while singer Azad plots some kind of malicious plan. The band promises a lengthy tour this fall following a special show presented by KROQ later this month at the Satellite in Silverlake, CA.