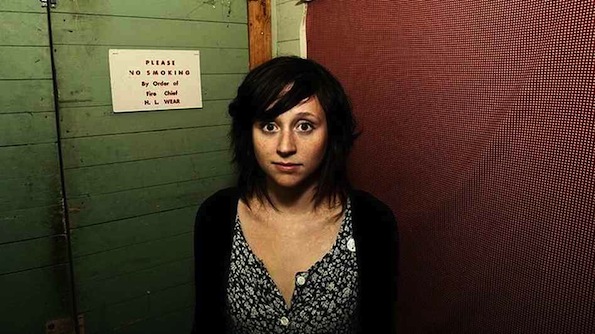 Former P.S. Eliot member Katie Crutchfield has rebounded quite nicely with solo project Waxahatchee. Her debut album, American Weekend, received attention from NPR while her recently-released sophomore album Cerulean Salt has garnered critical acclaim – and with great reason. It’s a masterful collection of tunes where its intrigue lies within Crutchfield’s sincerity. The arrangements and melodies harken back to the era of “90s east coast emo rock with a bit

elements thrown about here-and-there. But the real beauty is the simplicity of each song structure with the use of minimal instrumentation that drives home the frankness and emotion of the lyrics through her Liz Phair-esque vocals. And it’s because of this that makes Cerulean Salt one of 2013’s most gripping releases.