HEAR THIS: The Hand In The Ocean 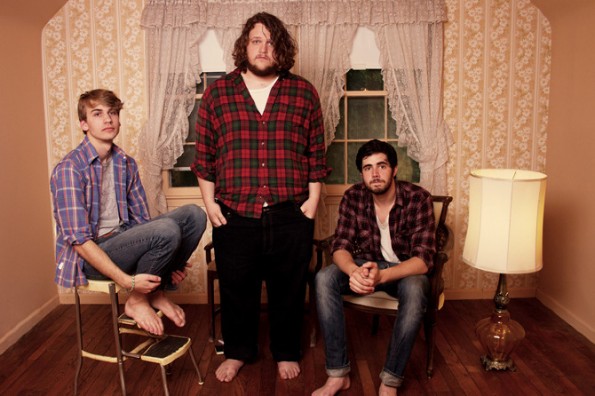 If you’re lucky enough to have caught wind of Tree/Forts, the 2013 debut album by The Hand In The Ocean, you were surely reeled in by the opening track, “Moss Wine.” Equipped with nothing more than a banjo, guitar, and harmonizing vocals, “Moss Wine” is three minutes and 26 seconds of intensely captivating, soft-spoken word laid delicately over the aforementioned strings. But the trio’s folky goodness doesn’t stop there. Nate Tapling goes on to deliver quivering vocals that are reminiscent of Jeff Buckley, that evoke the same kind of auditory euphoria one might experience when listening to Arcade Fire’s “Wake Up.” Be sure to watch the their video for “Recompressed,” recorded at the desolate Bell Isle Zoo in Detroit.