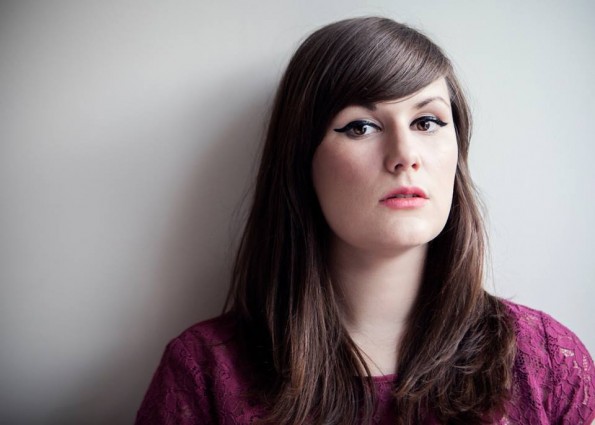 London based (though it would be remiss to not mention she’s from Fife in Scotland) musician Katie Malco is more than your average singer-songwriter.

Her first release on UK indie label Alcopop! in 2011 saw Malco demonstrate her initial folk approach, plucked, sometimes strummed guitars but with a sparkle that lacks amongst similar artists.

But by the time her next EP, Tearing Ventricles, which was released towards the end of 2013, Malco found herself sat at the piano, all previous whimsy and wide-open spaced wonder had been condensed into a vehemently intimate approach.

In places it’s angry, in places it’s sad, and occasionally it is hopeful – but it is always, always encapsulating, and awesome.